A Tribute to The Penguin: 80th Anniversary 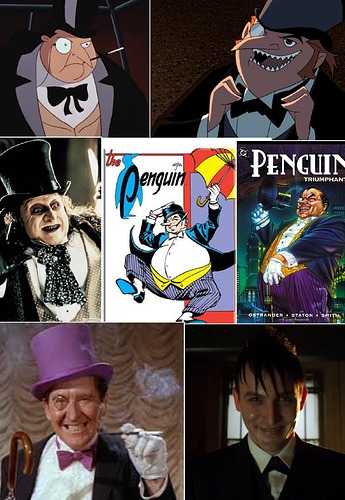 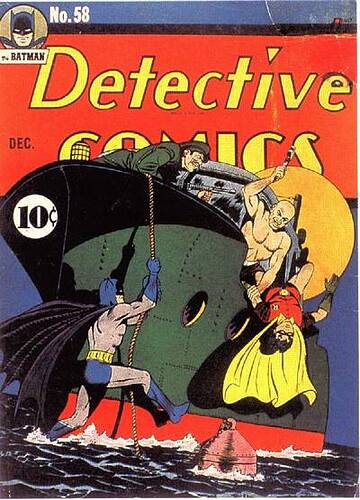 1400×555 49.6 KB
This comic came out December 3rd, 1941, just 4 days before Pearl Harbor was attack.
The Penguin seem like a sneaky villain, dress like a gentleman and act so nice to avoid being caught stealing.
Burgess Meredith was the first actor to play him, who can forget his iconic trademark with his Waugh Waugh sound.
When Tim Burton made Batman Returns, he really took the Penguin to the next level. At the time, pretty much scare alot of little kids!
This thread is a tribute to the Penguin, and it can be about anything, from art to story about him, toy collection or favorite thing about him. I actually do have 2 different Penguin statues, and a few toys and a couple of Funko pop of him.

Happy 80th Anniversary Penguin, or should I say, Oswald Cobblepots!

The Penguin has always been one of my favorite Batman villains. I loved Burgess Meredith’s portrayal of him. Robin Lord Taylor was great in Gotham too.

I’m not sure which one I came to first, but it was either the Super Powers toy line: 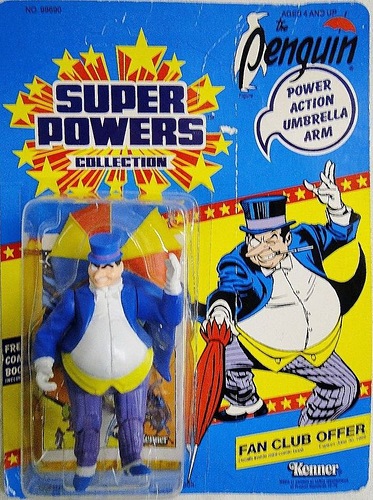 Or the Fisher Price book and tape: The Laughing Spinx, with the Big 4 teaming up: 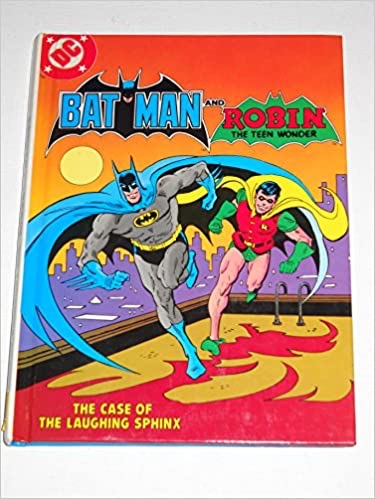 Or possibly my well watched VHS taped off of WGN complete with commercials version of the Batman ‘66 movie: 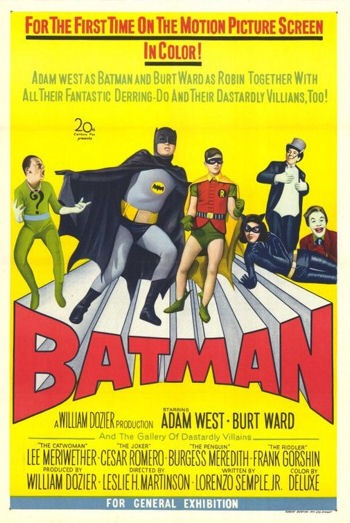 Happy Birthday to the Gentleman of Crime!

Here’s Penguin throughout the years in TV shows, Movies & Videogames. 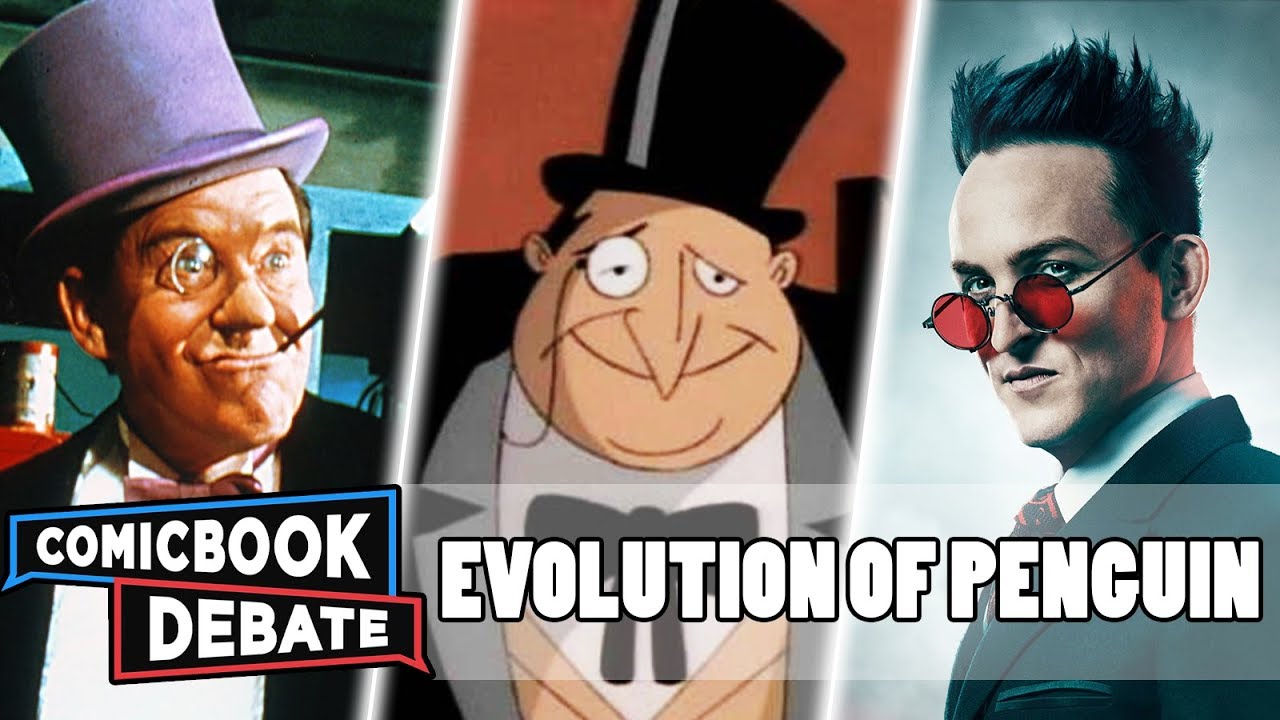 80 years ago today, The Penguin makes his first appearance in Detective Comics #58! 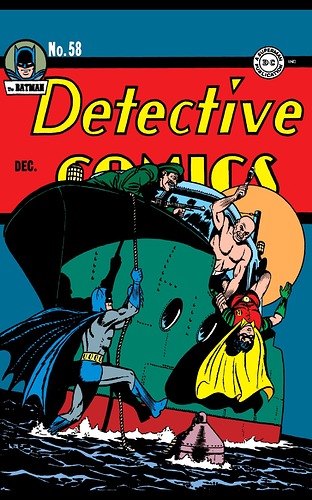 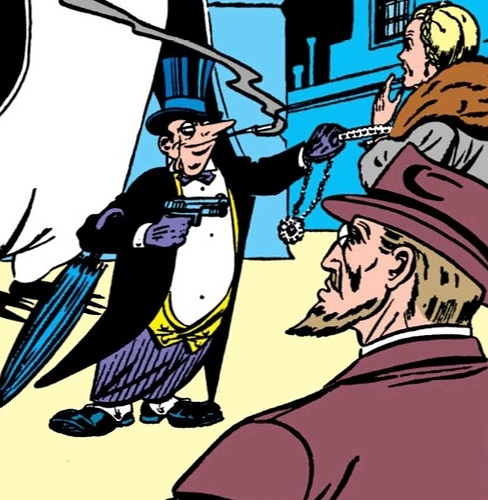