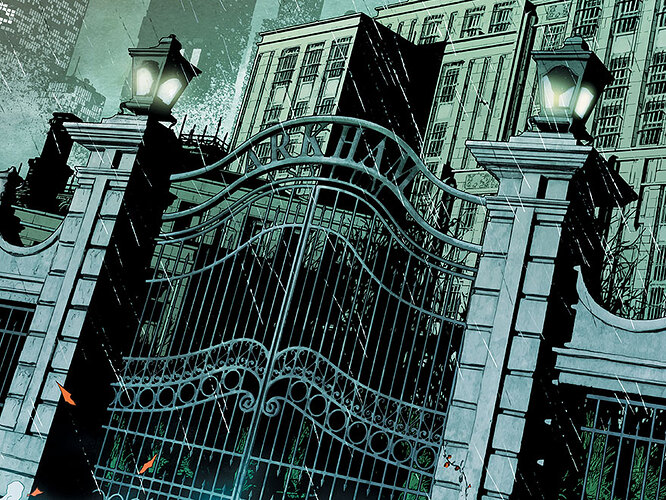 If you ever want to make someone from Gotham City laugh, tell them they’re perfectly safe from Two-Face, Bane or the Joker—after all, they’re locked away in Arkham Asylum.

By the standards of a mental health facility and a prison for the protection of the public, no institution has failed Gotham on more occasions than Arkham. It doesn’t seem capable of holding anyone for very long and its most notorious patients only seem to get worse with time. Also, on occasion, Arkham does have a tendency to either get commandeered by the inmates themselves, or simply get exploded. With Arkham’s inmates roaming the streets in Arkham City: The Order of the World, as well as the immediately failed experiment of “Arkham Tower” in Detective Comics, it’s hard to imagine a more embarrassing time to be Arkham’s public relations director. But despite multiple attempts at rebranding and all the money that the Wayne Foundation can throw at it, this has been an ongoing concern since at least 1986. Let’s review the major incidents Arkham Asylum has suffered since Batman started stuffing it with people who hate him. 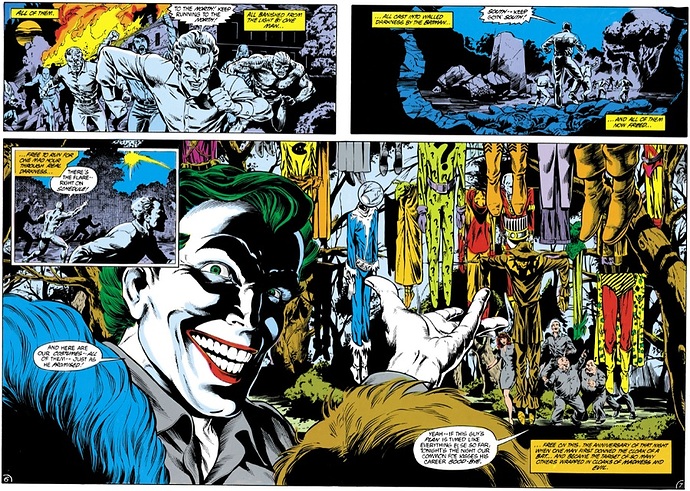 Arkham’s supervillain population has been poking holes in Arkham’s security ever since it was first introduced in 1974’s Batman #258— where, in early years, it was primarily used as a backdrop for Two-Face stories. In 1975’s The Joker series, we further discovered that Gotham’s most notorious criminal had a means of smuggling himself out of Arkham whenever he pleased, capering about and returning to his comfortable “Ha Ha Hacienda” underneath the asylum as he wished.

But those are typical failures as far as Arkham is concerned. The first known mass breakout from Arkham was recorded in 1986’s Batman #400, when a bombing rips open Arkham’s walls. The culprit, Batman discovered, was Ra’s al Ghul. The Demon wished to overwhelm his would-be heir with everyone he took half-measures with by imprisoning them. In contrast, Ra’s would offer his own more efficient alternative: kill the most burdensome members of society, he argued, and you are left with a healthier world. Of course, Batman refused this offer from his adversary to murder his enemies on his behalf, and recaptured his foes one by one, with a little help from Robin, Catwoman, and Ra’s’ own daughter, Talia.

To see a full list of major incidents at Arkham Asylum, head over to DC Comics!

Which moment within Akrham Asylum’s walls is most memorable to you? Let us know in the comments!

My favorite Arkham Asylum moment is from Batman the Animated Series where the criminals actually put Batman on trial in Arkham!

That was a classic episode.
By the way, great article @HubCityQuestion!

My favorite Arkham Asylum moment is from Batman the Animated Series where the criminals actually put Batman on trial in Arkham!

That was a classic episode.

One of my favorites! And thank you!

Hard to say which is my overall favorite, but this is definitely the funniest 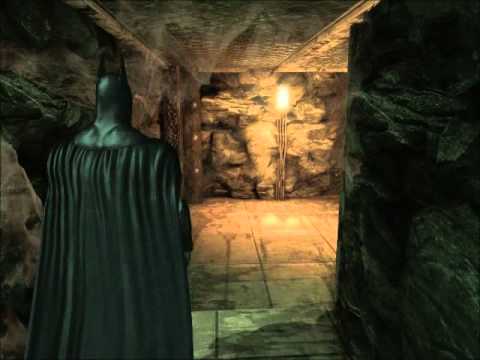