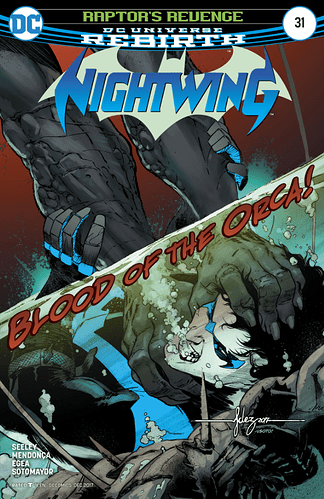 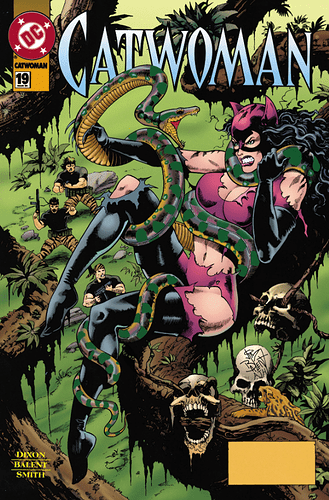 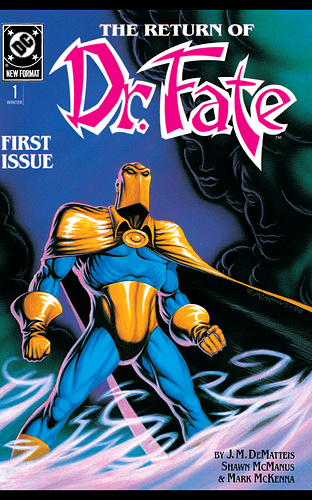 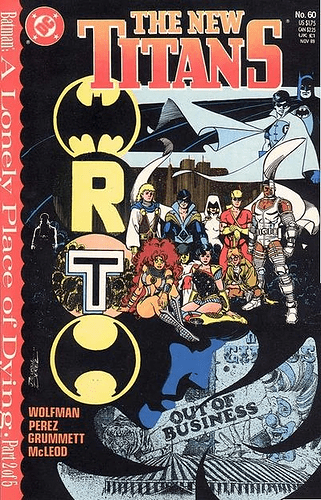 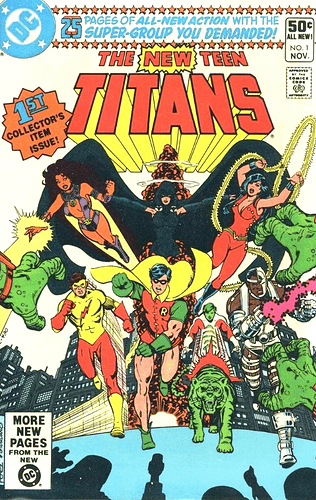 That Lonely Place of Dying, takes me back to being a kid! One of my favorites! 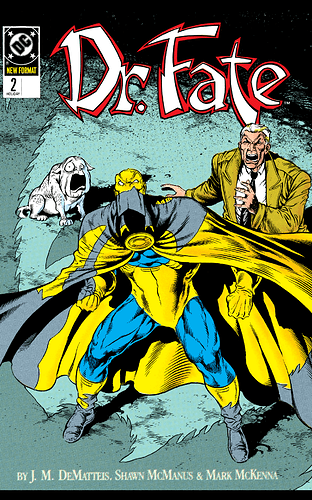 The demon dogs face makes this cover for me

Such fantastic opening narration in that first issue of ALPOD when through Tim’s camera lens we see the fight between Bman and a non-Wilson family related Ravager. Good stuff!

So I’ve been rereading Warlord for the first time in a dinosaur’s age-- what do you consider the “official” run? I’ve heard people debate this…

@MisfitCMJ Well…I’m not a big canon guy, so I just follow good stories and creators. Obviously, the original run by Mike Grell up to about the mid 70s issues is the official run. His two other runs from 1992 and 2008 are also good. Other than a short series in 2006 (which I haven’t read) and the latter half of the original run no one else has written the character.

I believe in the concept of head canon. Keep what you like and ignore the rest. For the Warlord it’s not like there’s 50s Warlord in a rainbow colored loincloth with a laser sword so there’s not much to ignore.

What is your take on Warlord canon? What do the dissenters say? 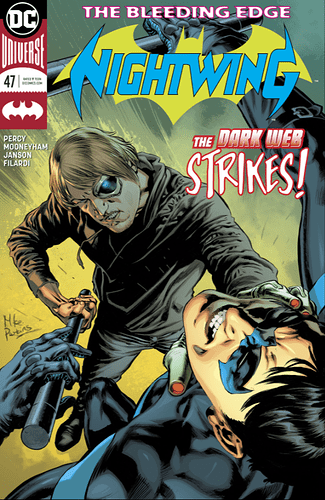 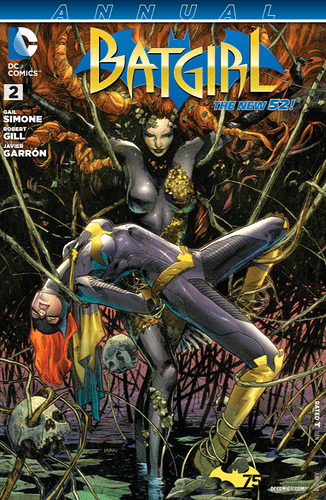 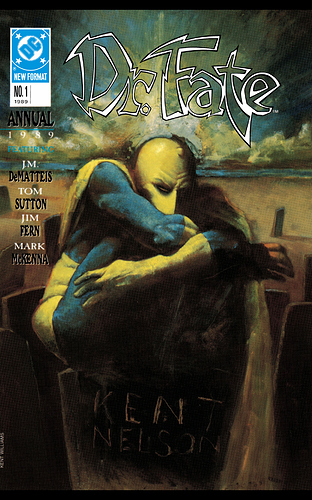 @BigGLfan When Dr. Fate is in the fetal position it is time to worry.

I’ve never read much of the character. Always thought he was a bunch magical mumbo jumbo. This run has the mystic stuff but 2 very human characters at the center of it. I’m loving it! 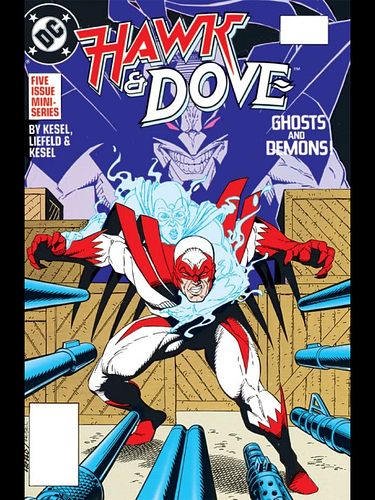 It’s been a while-- but I’ve heard people argue that only the first 35 issues should count-- after that Mike Grell’s wife Sharon is co-writer of the book, something that would come out when Mike stopped drawing the book and insisted she start getting full credit for her part in the work. Others say its the whole original run, while a third group stops when Dan Jurgens stops being penciler. Comic fandom is often a league of nations. 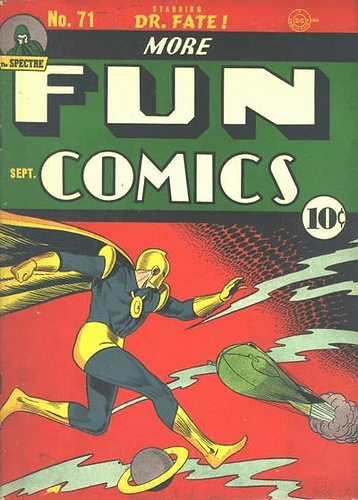 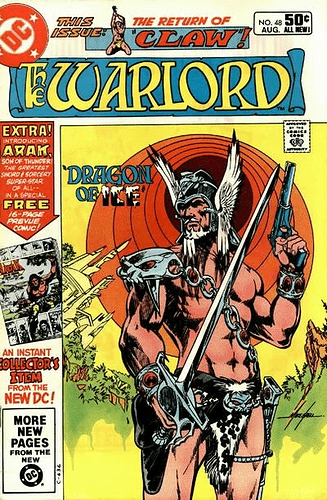 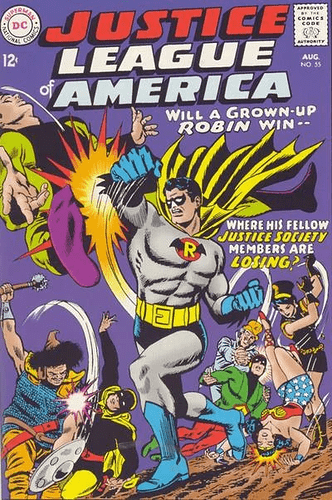 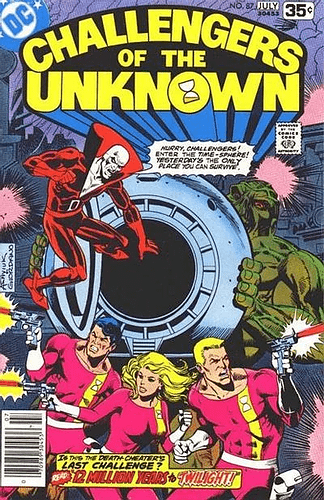 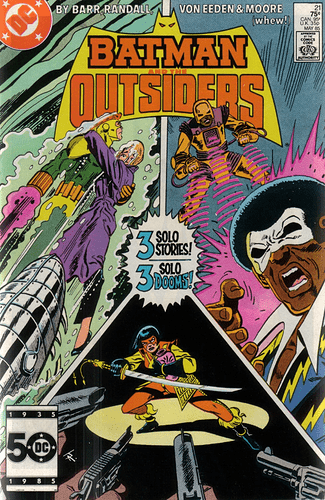 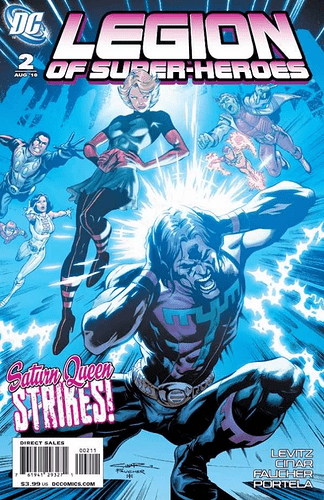 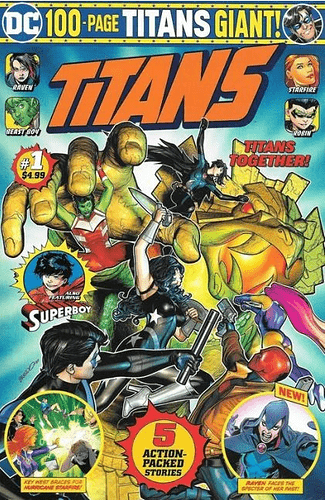 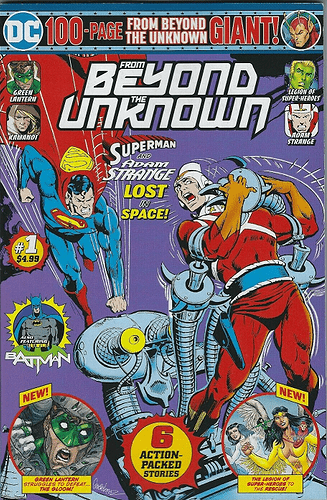 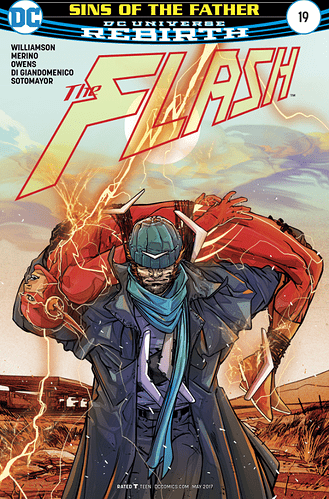 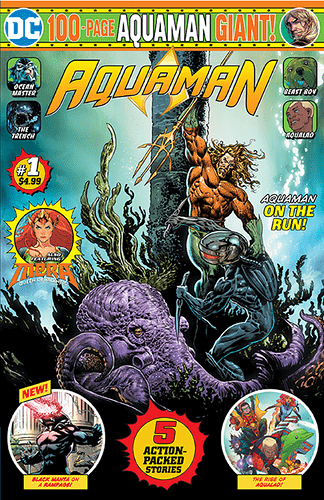 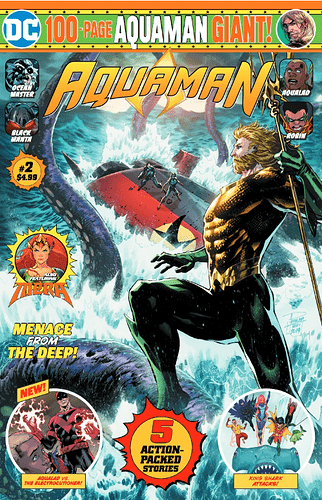 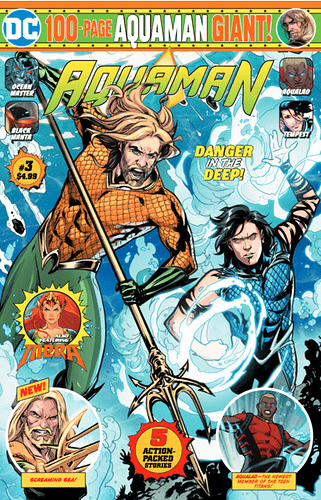