Does anyone know or have a list of the upcoming movie/tv shows being added to the app in 2019? I can’t find this anywhere. TIA

The Batman (cartoon) lands on the app Friday, Doom Patrol is next week, season 1 of Krypton will probably be March maybe April, Swamp Thing is May/June, Stargirl is September/October and Harley Quinn: Animated Series is December anything else will probably a month to month thing but no official dates have been set for the latter 4 that I mentioned.

Lets do it guys!

I hope this photo helps 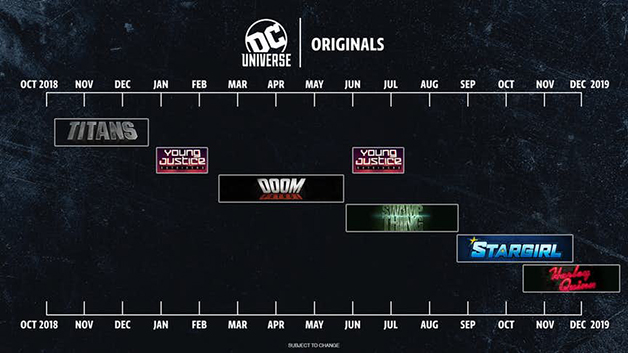