Zatanna is one of my favorite hero’s in DC, and I want to read more comics with in it. I know that she’s has her own series that came out in 2010 but I was wondering If anyone else had other recommendations or even any thoughts when it comes to her.

I wish there were more solo adventures, but the closest I could say is Justice League Dark. She’s a main player along with other supernatural heroes.

@capo-mage might be able to help. It is my understanding that they too are a big fan of Zatanna.

I haven’t read Mystik U but it looks promising.

Definitely read the Paul Dini ongoing that ran for 16 issues (and is available on this app).

Here are a few more (two available on the app and two that aren’t). 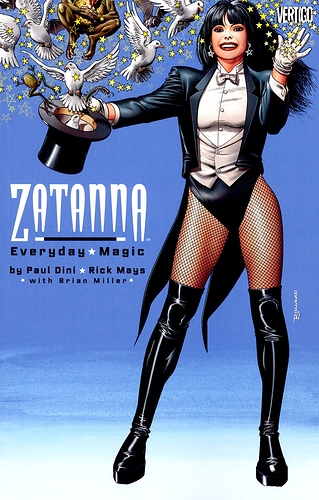 Zatanna-00-FC995×1558 366 KB
This was the first time Paul Dini wrote her outside of the animated series. Great story. 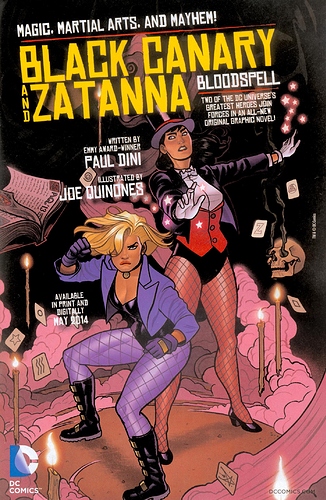 quinones-black-canary-zatanna1400×2143 459 KB
This one he wrote after the ongoing series.

Great Zatanna stories, but those two aren’t yet available on the app. These are- 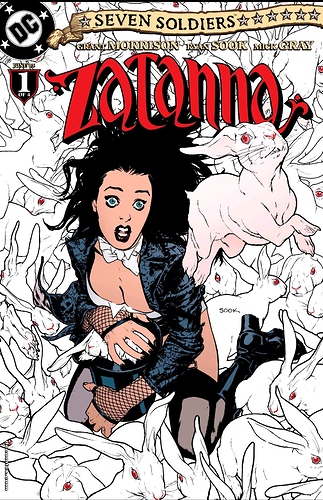 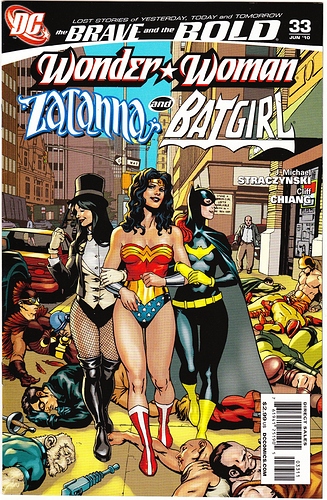 Yes, That Brave and the Bold really is a great issue.

Seven Soldiers crossover, Identity Crisis Crossover, Mystik U & Dini both great. Zatannas search is actually on here but u have to find the reprints for a few. I have it written down somewhere.

I hope you don’t mind me tagging you whenever a Zatanna discussion is taking place!

I love it. Was watching Stargirl literally saw it 10 secs ago including the time it took to type those lol.

Her appearance in the original Books of Magic, along side John Constantine, is another stand out. I think she’s only in one book, but read all four - it’s worth it for anyone who enjoys magic in DC.

JLD already mentioned but the crossovers involved with them are fantastic. I vampire Rise of the Vampires, JL Trinity War, Forever Evil Blight, WW & The Witching hour, all on here & great.

She’s good in Constantine The Hellblazer too.

Day of Vengeance Zatanna & Shadowpact are awesome in. Highly recommend that, all issues are on here for full order. Take the time & do the full reading order, so worth it. Infinite Crisis also. 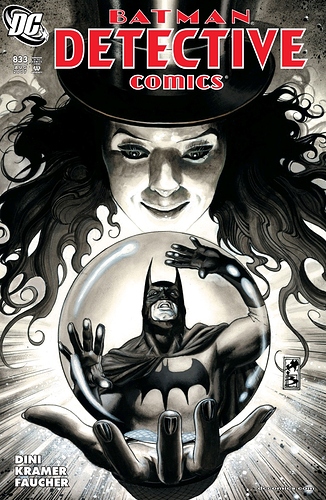 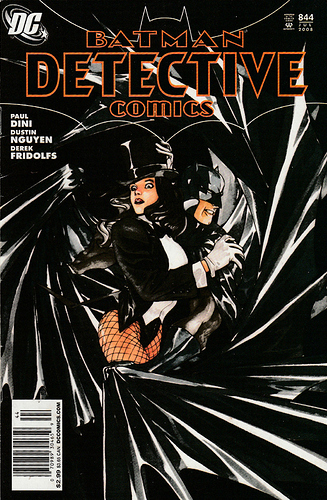 Those are both great

I was going to list em but I got a let somebody else post type message for posting so many separate ones lol. I was just posting as they came to me.

I love me some Zatanna…

Good suggestions. I’ve only read her solo run and JLD.

I just read that B&B issue last night on people’s recommendations here and it is magnificent and pognant.

The “Zatanna’s Search” storyline that @mercurie80 mentioned was collected in a trade paperback in the 2000s. The book is probably out of print now, but it featured a beautiful Brian Bolland cover.

Some other Zatanna appearances of note (images below): 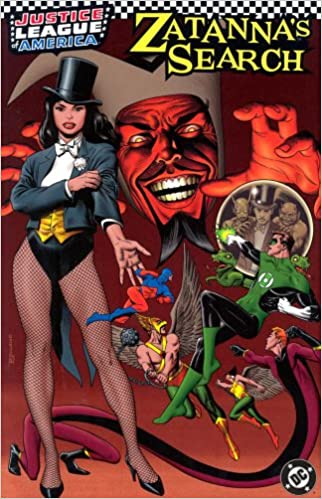 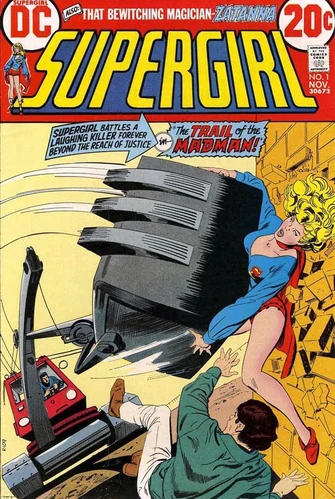 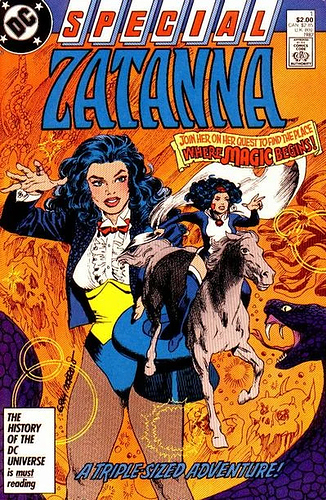 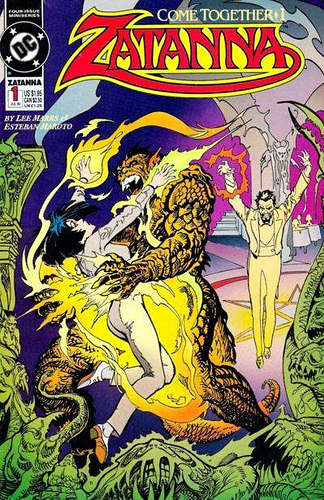