Brings up a question I’d normally throw at HCQ. But, since this is a Zatanna thread … Anybody know if “Z” ever appeared with the Birds of Prey?

What are your favorite Zatanna comics? I am sure I have been missing out on some great stuff out there!

Idk if it counts but the Webtoons/DC series (Zatanna and the Ripper) is amazing!

Zatanna: The Jewel of Gravesend is awesome too!

Zatanna: The Jewel of Gravesend is awesome too!

If I were making a Zatanna movie or TV series that one would be the perfect starting place.

I believe it was either today or yesterday that Zatanna was actually trending on Twitter. That was way cool, as she isn’t one of DC’s better known characters (at least she isn’t up there with Batman, Superman, The Flash, Wonder Woman, and so on).

Anyway, I thought Serinda Swan was perfect as Zatanna on Smallville. 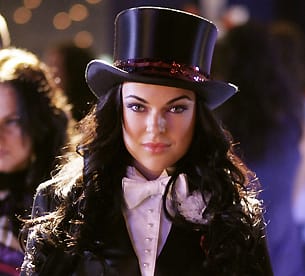 I couldn’t agree more. She nailed it! To bad she never got together with Matt Ryan as Constantine on screen. Or even just in a publicity photo. That would have been awesome! 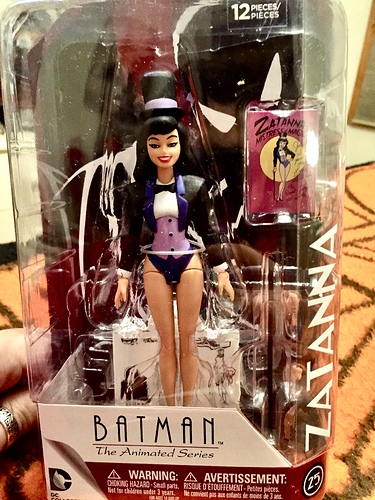 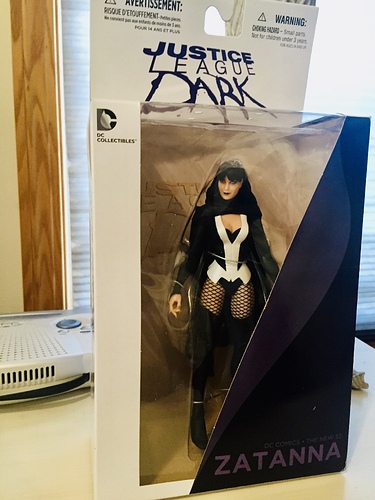 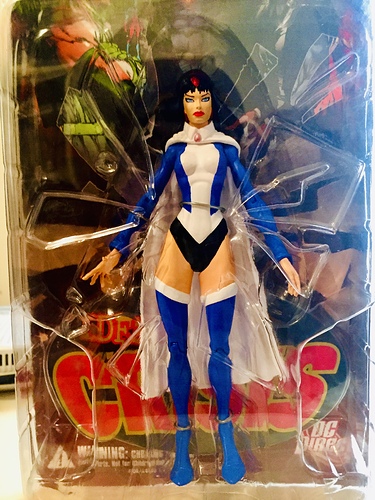 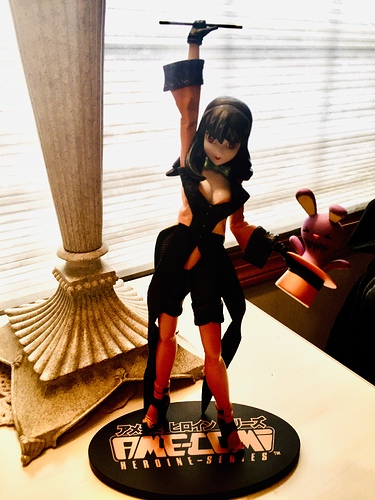 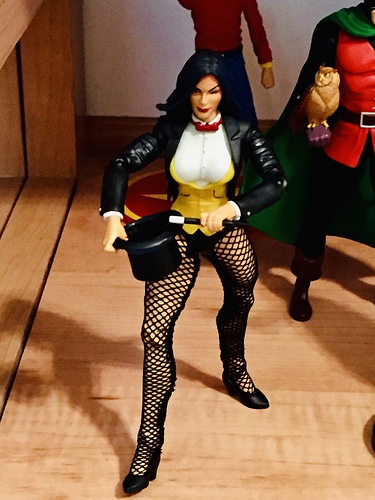 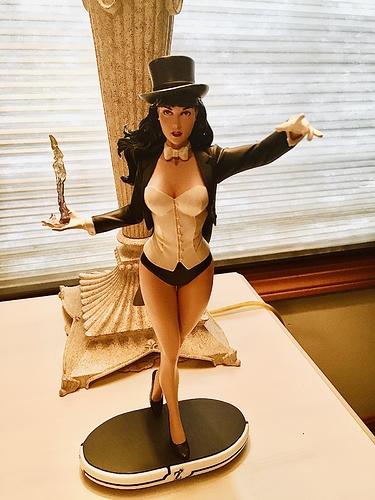 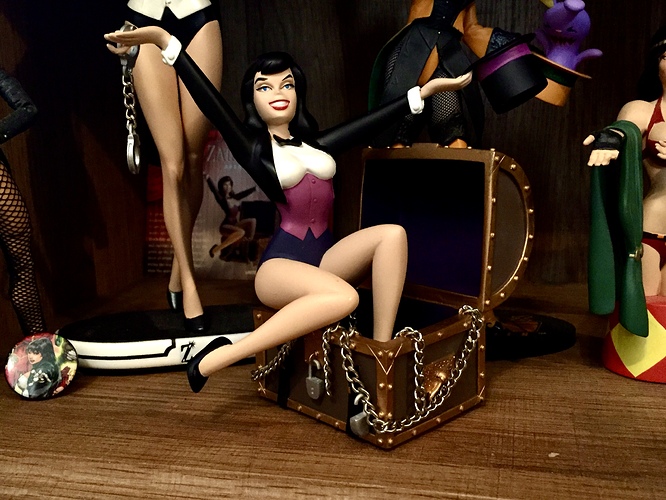 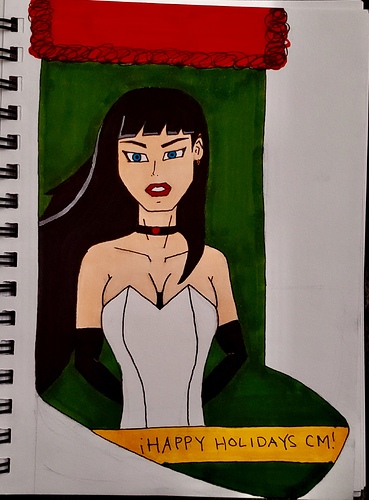 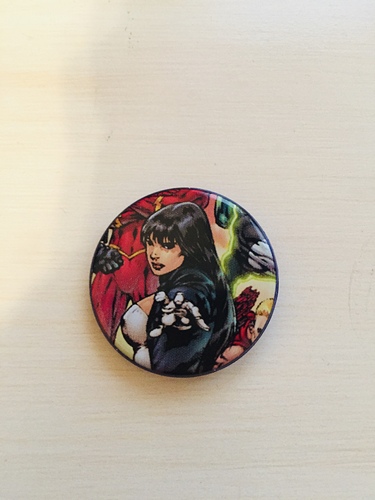 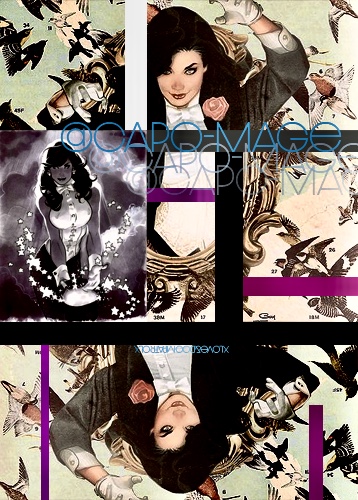 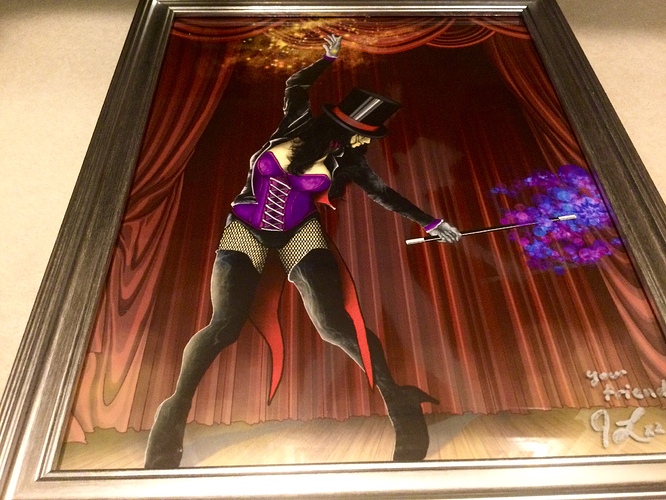 Ty for being such an awesome community. 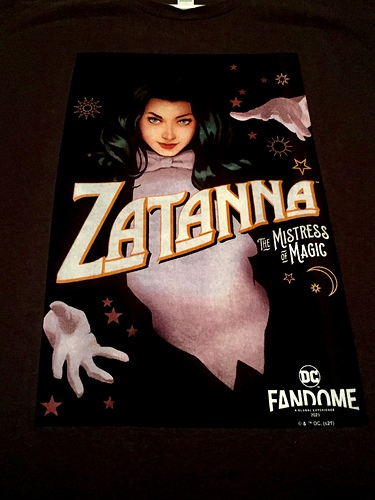 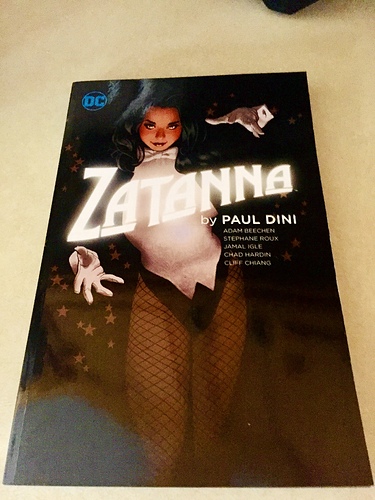 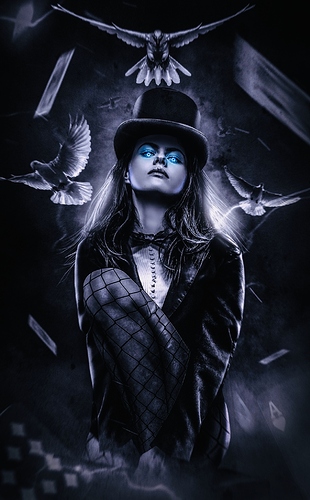 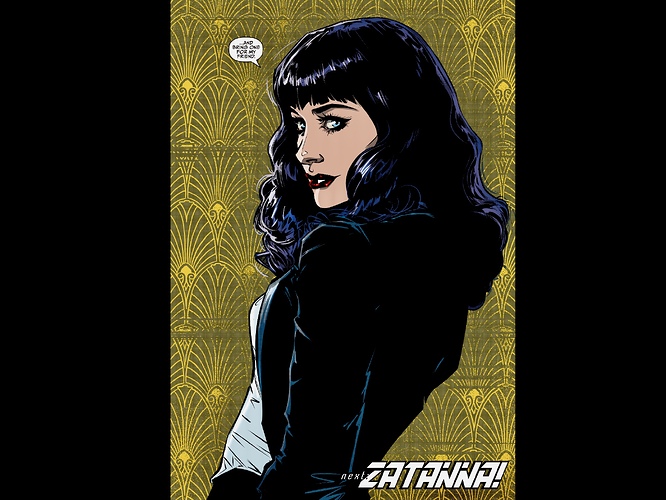 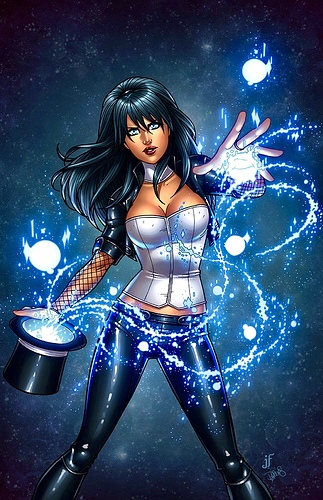 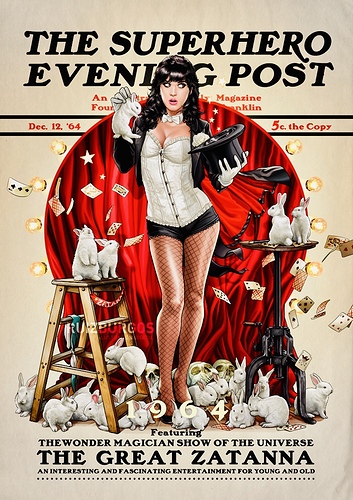 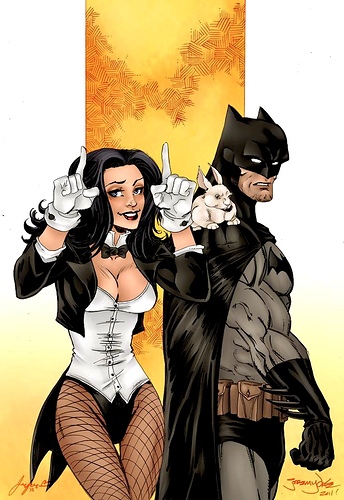 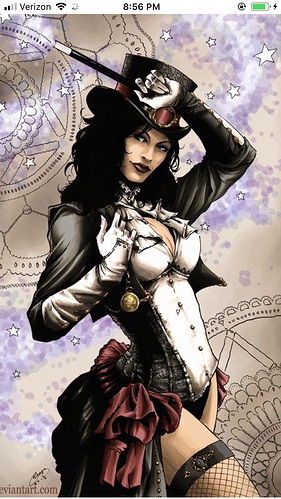 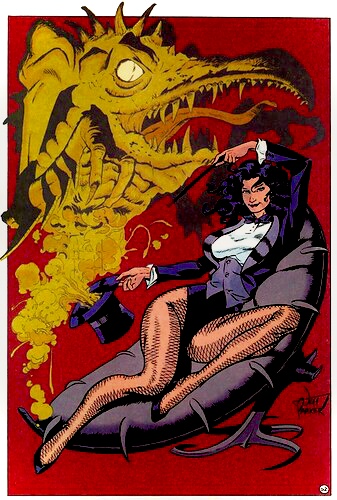 Ty for heads up @Jurisdiction

Ty for heads up @Jurisdiction 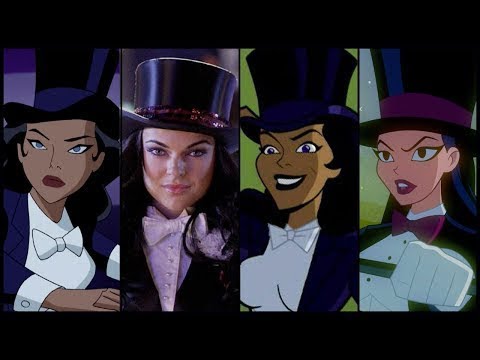