Hello! If you have not heard, they were planning to make Zack Snyder’s sequels into motion-comic films. With the successful release of Zack Snyder’s Director’s Cut of the Justice League film earlier this year, a lot of fans were hoping and excited for further installments depicting Zack Snyder’s vision for his story. Unfortunately, despite the success of the #ReleaseTheSnyderCut campaign, Warner Bros. has continued to ignore the fan’s request to restore his universe.

However, many fan’s have banded together to create a non-profit fan project called The Dreamscapes of Justice League: A Motion Comic. They planned to adapt storyboards and concept art created by Snyder, Jim Lee, and Geoff Johns to create a full-motion comic film and would have had Ray Porter, the voice of Darkseid, narrate the film.

Unfortunately, many have noticed the use of tracing other artists’ artwork for the film without any credit being given to the original artists. This “art theft” has upset many fans online and has left the fan-made film to deal with many problems including accusations of plagiarizing. This has upsettingly led to the project being cancelled and all work on it to be ceased.

Hopefully, everything works out between artists, fans, and the producers of this project. Until then, we wait. Feel free to use this topic thread for updates or any other Snyder Cut news, art, or other content!

For more info:
Below are the few boards released so far: 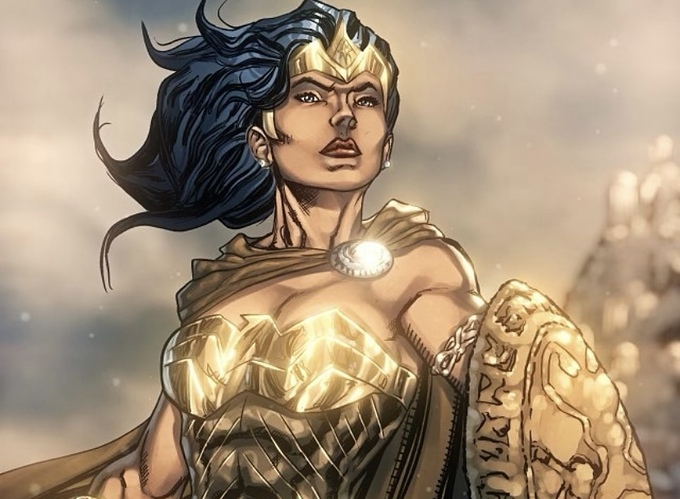 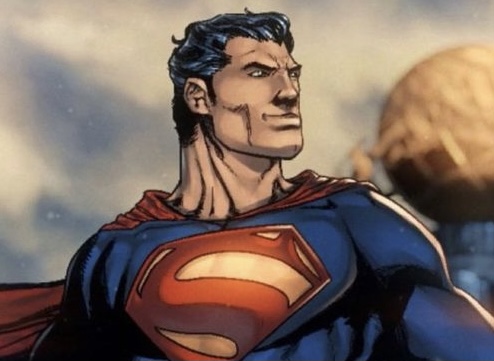 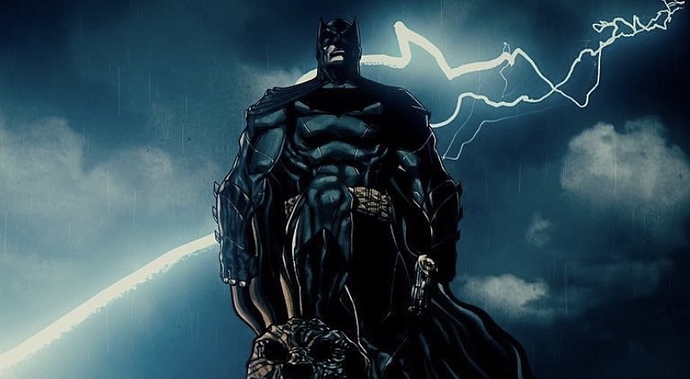 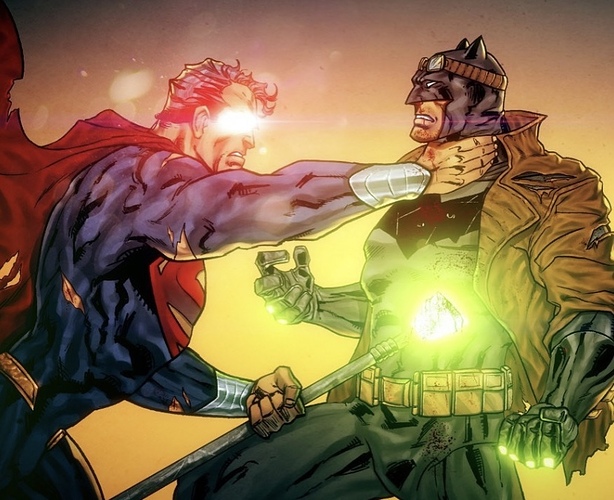 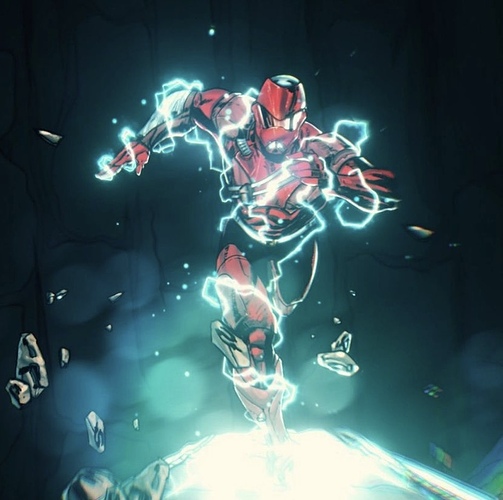 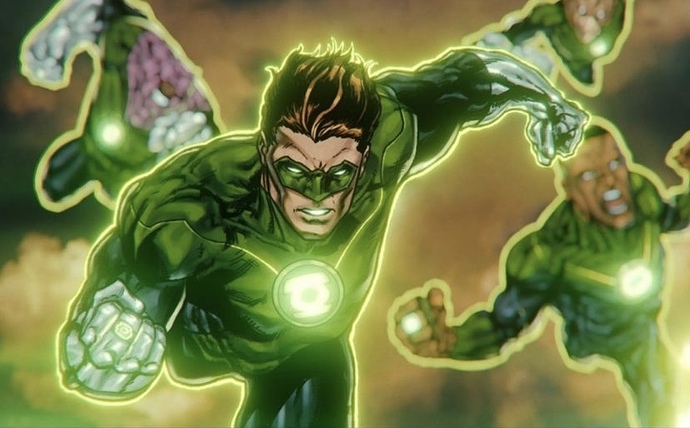 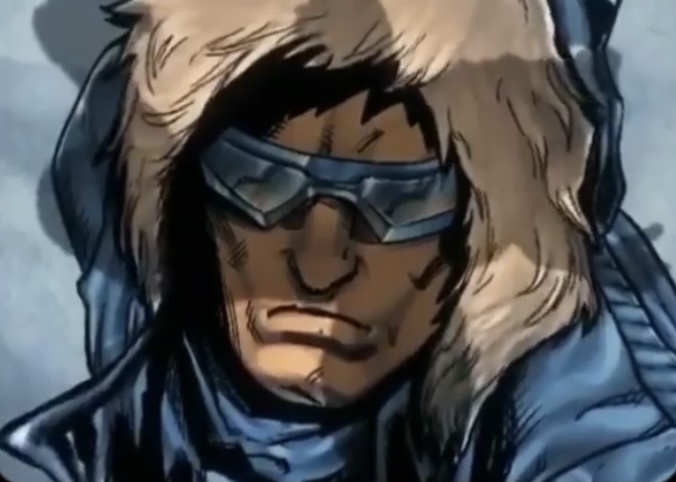 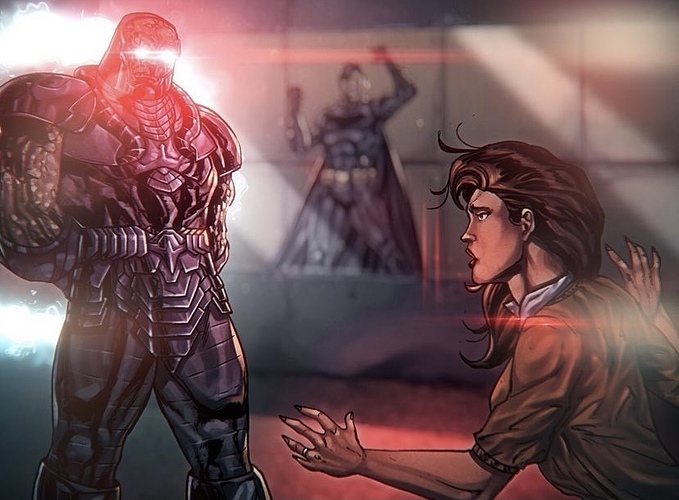 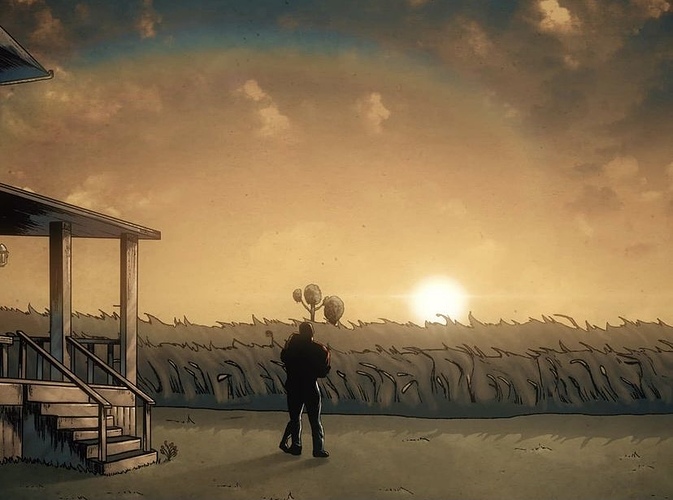 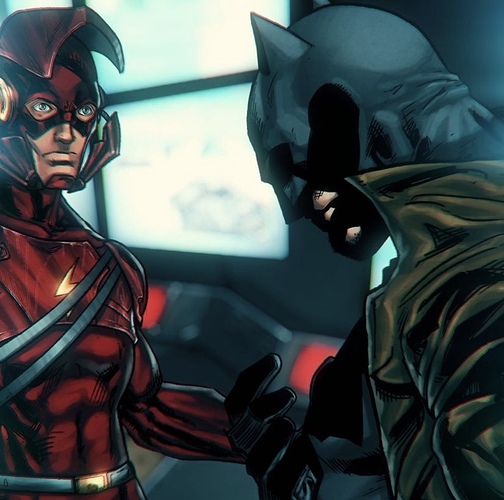 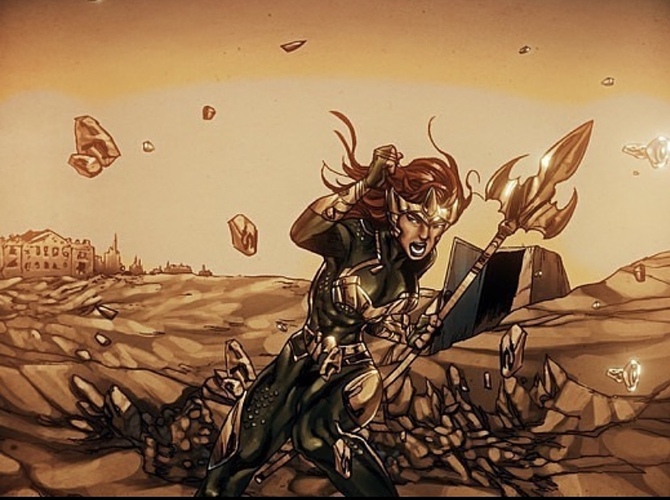 It looked cool, but it was actually cancelled yesterday. The crew that were doing this didn’t mention it, but it was largely because it was found out that they were basically stealing a whole bunch of art to do the comic. Literally everything was an edit of works by the likes of Jim Lee, Jason Fabok, and so on.

While I find this exciting, my expectations are low.

Good on those folks for supporting a good cause, and kudos for undertaking a big task like this, but I just can’t get too excited about it if neither the production company nor the creative team behind the movies are involved. Maybe I will be pleasantly surprised, but my expectations are way tempered.

It looked cool, but it was actually cancelled yesterday.

Well, I guess that makes my comment obsolete. Not surprising, to be honest.

Here’s a twitter thread that has some of the tracing examples:

@Uber_Kryptonian
I'm all for this fanmade comic, but not if it's tracing and stealing over other people's artwork. https://t.co/YM5ZdXy281

It’s not officially supported from DC, and doesn’t seem like Snyder and Terrio are involved.

It definitely wasn’t. The only “official” aspects were that it was initially going to have voice-over work from the likes of Ray Porter and Henry Lennix, but they backed out a little before it was officially canceled. It was especially annoying because Porter was actually getting harassment from trolls on Twitter for doing this project – not because of the tracing stuff, but because doing this motion comic was considered “admitting defeat” in restoring the Snyderverse. So freaking dumb.

The art tracing thing is just not right. This should be a true original.

Definitely – there have been some amazing artists who have been adamant supporters of the Snyder Cut over the years that would have killed a project like this. One that comes to mind is Mariano Navarro, who did some really cool ZSJL art in anticipation for the movie: 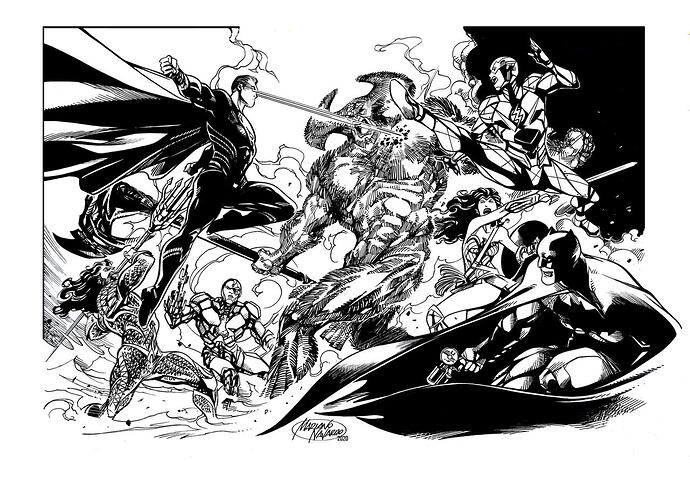 Snyder has since said that what he had in mind for sequels would deviate somewhat from the storyboards this comic will be based on.

Yeah, the storyboards had stuff that weren’t in even the ZSJL, like having Will Smith’s Deadshot instead of Deathstroke, not to mention 86ing the whole Bruce and Lois subplot.

I think cancellation is for the best. That artwork looks like motioning it would be hideous.

It was especially annoying because Porter was actually getting harassment from trolls on Twitter for doing this project – not because of the tracing stuff, but because doing this motion comic was considered “admitting defeat” in restoring the Snyderverse. So freaking dumb.

Agree this is dumb. I actually think a comic with high production values is a great idea to finish off the story, while DC pivots in whatever direction they’re heading into with the movies.

Definitely – I’m picturing, like, a series of OGNs with Snyder and someone like Lee Bermejo adapting and drawing it.

Yeah, I noticed a lot of the art theft when this was announced. I have nothing against the Snyder camp pursuing their story, but we should afford other creators the same respect that is being demanded for Snyder’s own story.

Man, that’s exactly the artist I would have chosen for the job. His art perfectly suits the aesthetics of the movies. Would probably take ages to finish off the story though, given how intricate his work is.

Like others said in this thread there’s many artists on the internet they could’ve gotten… maybe make a Superman: American Alien type of thing with different styles. So many weird decisions made with this including their responses to the criticism in the last 2 days.

This is a great pic, but it’s pretty funny that you’re attempting to change the subject from traced art with… traced art. 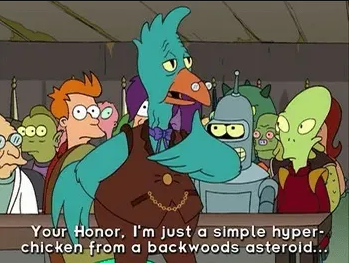 I-I-I say your honor, that at least my client made it clear w-where their art was inspired from unlike these Justice League Motion Comic charlatans who claimed all art was original and their own ~

It looked cool, but it was actually cancelled yesterday. The crew that were doing this didn’t mention it, but it was largely because it was found out that they were basically stealing a whole bunch of art to do the comic. Literally everything was an edit of works by the likes of Jim Lee, Jason Fabok, and so on.

there an article on this or something?

The only mainstream source covering the controversy really was Screenrant. 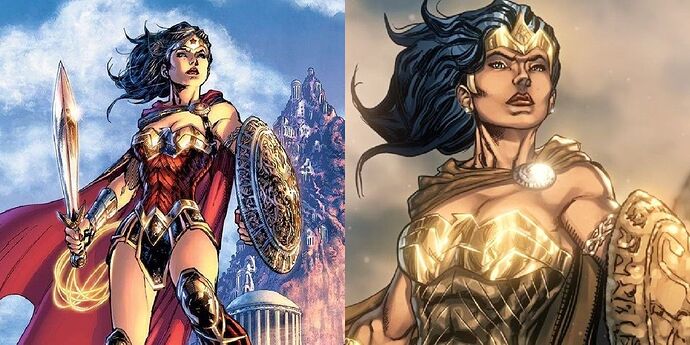 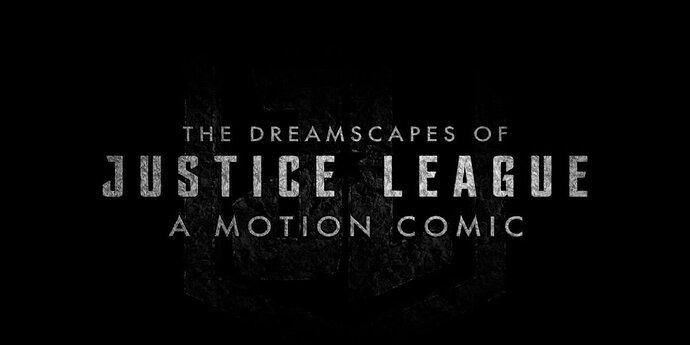 Pretty much all this controversy, cancellation and miscellaneous stuff happened within 2 days or so that I followed. While the articles don’t mention every detail such as the despicable ways the leadership of this project was acting online you get the gist. If you have any additional questions I’ll try to answer if I can.

thank you. Too bad though; I’d have watched it