See video below for the latest interview!! 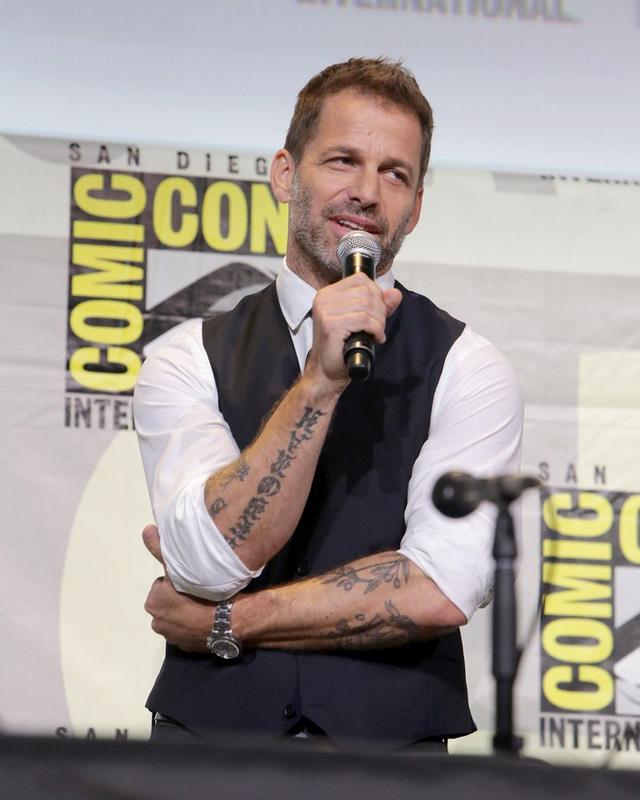 He’s currently making a zombie movie for Netflix and has multiple projects in the works, including an adaption of the novel The Fountainhead and an Afghan war drama The Last Photograph.

Way to ruin the joke!! Lol 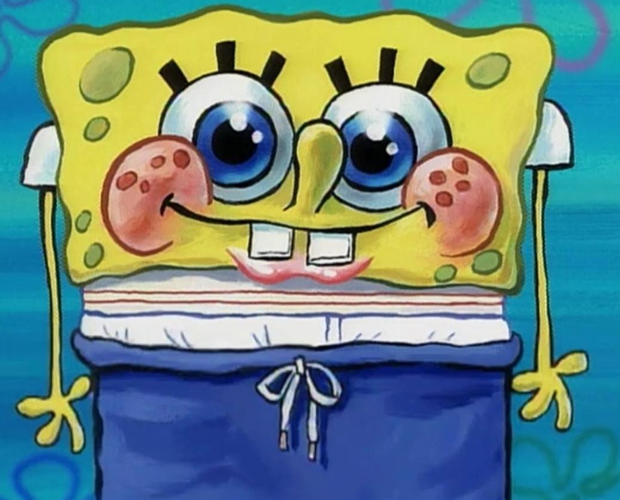 What’s the opposite of a community hero? It isnt villian, that’d be too much credit…

Snyder is best, he will continue to bless <3

Snyder can do whatever he likes. I am just glad he is no longer touching DC properties.

It is often heard around here how “lame” The Flash was in JL movie. With Ezra Miller taking the majority of the heat. An actor is can only be as good as the material and direction he/she is given. Which in the case of JL was lousy. BvS is nearly unwatchable. It’s just a pile of word_that_shall_remain_unnamed.

I will give Snyder credit for doing a very good job on Watchmen, although he wasn’t given “the free hand” he was with other properties.

He does not generate revenue BvS and JL didn’t generate as much as a ROI as WW, Aquaman, and (judging from early numbers and still in theaters) Shazam.

He is not as profitable when DC has used other director and/or writers.

The DCEU stand a much greater chance to continue (and get better) with Snyder gone. There is more ROI to be made and movies are a coin operated machine. Good riddance to bad rubbish.

From what I understand, most of the stuff relating to Flash in JL is reshoots from Joss Whedon, so if you have anyone to blame for that, it’s him.

Hey, I did like using the Flash as a newcomer unsure of himself, and Batman’s reply.

The only other thing I liked was the shot where Evil Superman (yawn) moved his eye to look straight at Barry.

That’s really about it.

Once again, Steppenwolf? Really? Wow, a generic villain! Never saw THAT before…

Keep the darkness with Bats, where it belongs, recast Supes, and bend more toward the Christopher Reeve end. SUPERMAN IS A HAPPY MAN, and is THE moral center of the DCU, as Captain America is to the MU. He isn’t a grudge-holder, and there are few heroes who have more reasons to be cheerful. His portrayal in the Super Hero Cafe is another hint; he’s laid back, plays cellphone games, and forever listens to Bruce continually say, “Because I’m Batman!”

This is on the YT channel How It Should Have Ended, a hilarious takeoff of movies, and the Cafe is almost the ending of each episode. “Villains are so stupid!”

There also is the Villains’ Pub, with Palpatine as the barkeep, and always has the Joker in attendance, along with Dumbledore, Loki, a Dalek, a lonely zombie, and more. “Heroes are so annoying!”

@Jay_Kay
Doesn’t really matter. Were they still basing those reshoots on the script. What was the existing “film in the can”?

And frankly I am not a big Wheadon fan either. His claim to fame was the Buffy series and if you analyze it, you will see that series VERY formulaic. As in you can nearly set your watch by it, episode after episode.

I know because I have watched the entire run, once using a stopwatch to measure plot line and character arcs within an episode. Not every episode but well over half. Wheadon found a formula in season 1 that eyeballs could easily and willingly consume.

Popularity doesn’t always equate with quality. The “You’ll never go broke betting against the intelligence of the American Public” (I think that was Will Rodgers, but don’t hold me to it.)