You Believed a Man Could Fly 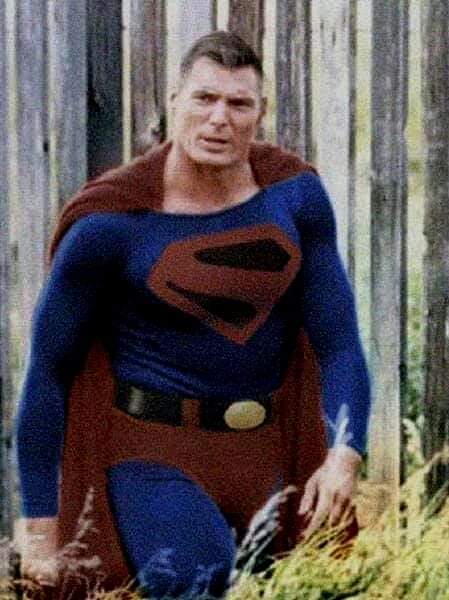 He was an angel

Christopher Reeve was, by far, the best Superman ever. Henry Cavill was unquestionably the worst.

Cavill is a fine actor, and it may have been a Snyder misdirection. He is playing Geralt of Rivia in Amazon’s WITCHER series. The well-known games were not at all drawn from the superb Andrej Sapkowski books, which I can’t recommend highly enough. The series IS drawn from the books. Just an alert and, for the books, a recommendation.

Back to Reeve’s Superman. He nailed the character, had an easy smile (and nobody since, especially Cavill) has had that easy smile), and his Superman is the hero (and the OG superhero. If Action Comics had sold 10,000 copies, there would have been no other superheroes) who should be another actor who can portray Superman (with whom, since I subscribed, fell in love with the Big Guy all over again) as the character really is, a cheerful guy who loves his adopted planet and every person who lives on it. He’ll repair a broken dam in the morning, fight a giant robot midday, and get a cat out of a tree in the afternoon.

PLEASE hire another actor who takes off from where Christopher Reeve left off, all these years ago. Your flagship superhero deserves it.

And, PLEASE, NEVER do another Evil Superman. In the lousy JLA movie, it was the very worst part.

What a lovely thread! <3 Reeve embodied such an iconic version of Superman, it’s really easy to see why he’s still adored to this day.