Are there any other shows with the same general animation style and premise as Young Justice and Teen Titans? I love those shows but I can’t believe that they are the only ones like that as one of them is cancelled and we are waiting on the other

Nothing animation-wise I can think of matching either of those but a show that’s similar premise-wise is Storm Hawks. It’s about a group of young heroes who are legacies and take on the mantle of the previous team called the ‘Storm Hawks’. They try to prove themselves to be worthy to everyone while also facing an evil empire trying to take over the world. From what I recall it’s a cool action series with interesting lore that carries both serious and comedic tones (more similar to Teen Titans comedic tone than Young Justice).

Here’s the intro for a taste of what the shows about. It’s one of those series that was unfortunately cancelled as well but was a fun ride while it lasted. 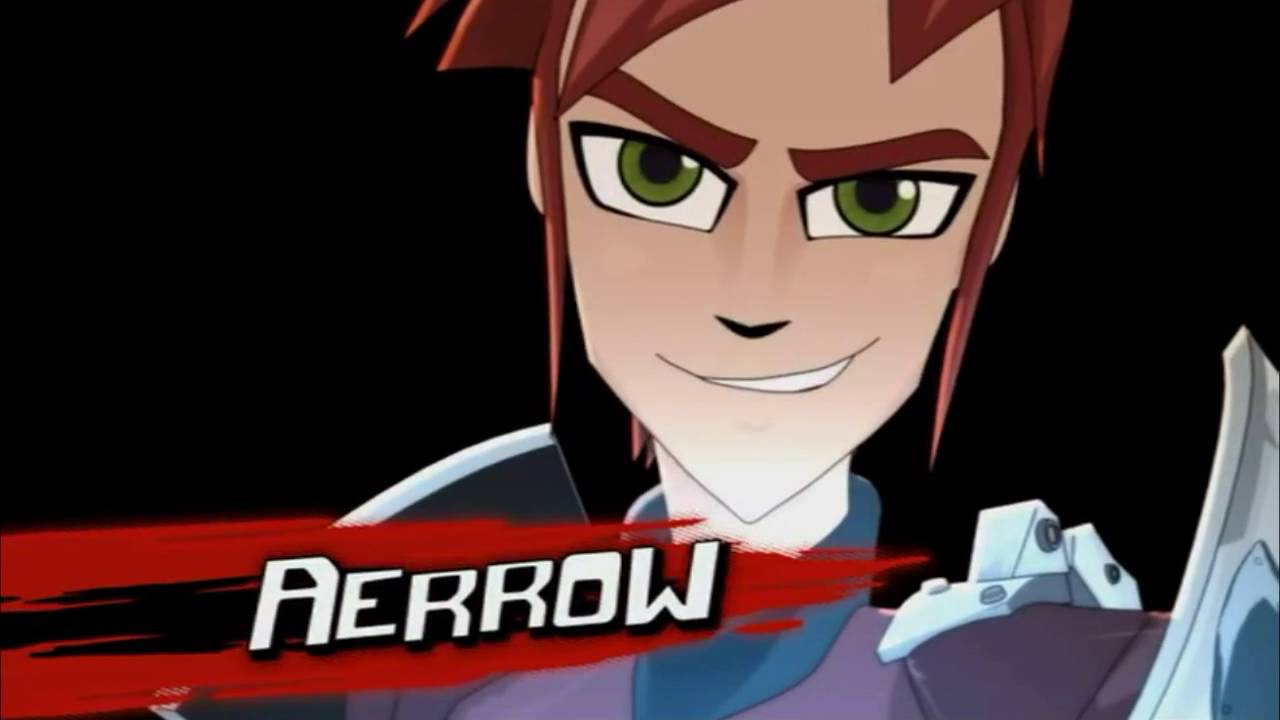 I feel your pain. Until a month ago, I though there was only one season of Teen Titans Go! I’ve been able to make do, as we live in days with more great content than we can get to in the time we have.

So I no longer feel deprived that “Sherlock” only releases a handful of episodes every other year. And “Doctor Who” is on hiatus, again. At least this time it’s only for half a year. That does leave me with much-lower-budget, even no-budget content on YouTube and Twitch, but it still cheers me up.

I hope you can find your own favorites. For health reasons, I need to stick to happy, funny things, such as “Duckula” (Brit parody cartoon of Dracula),
“Screaming Soup” (Think horror movie reviews with MST3K-style host segments, done with limited animation but well-drawn and designed cartoon characters), and
Robot Co-Op on Twitch (They started out as a MST3K fan salute, with their own story of hiding out in a movie theater, during a zombie apocalypse. The work was too much for mostly one person, so now they joke their way through video games they play on their Robot Co-Op Twitch channel. They’re even on Tik Tok.

Stay safe, and keep looking for happiness. I survived a 30-year wait. It gets better.

“Storm Hawks” looks good, and I like the humor. Where and how is it available? … Oh, wait, I can check with Just Watch. Thanks. Stay safe.

Do they have to be dc related? first that came to mind was the boondocks 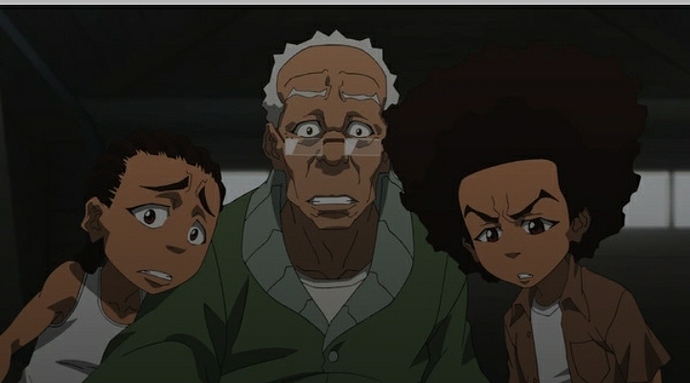