Y: The Last Man and the Browns' Broken Family (Spoilers!) 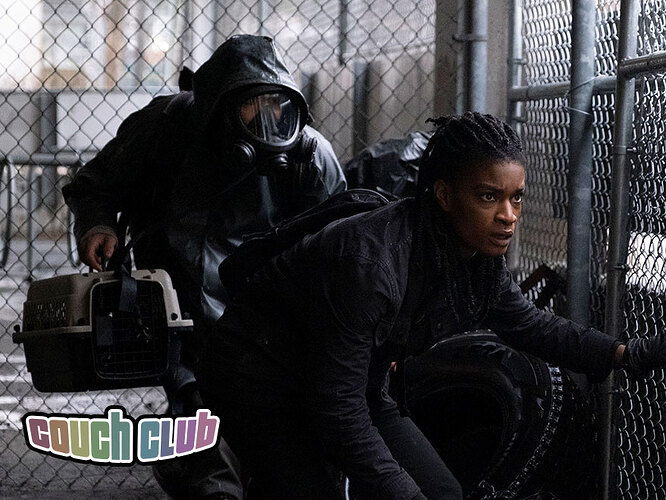 Season one of Y: The Last Man has come to a close, and the Brown family is not doing well. Don’t get me wrong. I’m not talking about their challenges in surviving a post-apocalyptic world, but that has been difficult as well. I’m talking about the Browns as a family unit—they clearly have some issues to work through. The world is falling apart around them, but Jennifer, Hero, and Yorick each are out of sync, and the results have been disastrous. It would be easy to blame this problem on the “end of the world,” but that’s a convenient scapegoat that ignores their dysfunctional history.

The season finale contains a few flashbacks to an awkward Brown family dinner which occurred before the world fell apart. The Browns are putting on their best Stepford smiles, but Hero has no desire to fake familial harmony. She watches her brother and parents play up good news regarding developments in their lives, while dancing around serious problems. Hero cuts through the façade, and candidly tells her family that she’s unapologetically dating a married man. She invites her father to admit his affair as well, but the family doesn’t appreciate her shining a light on their imperfections.

There’s a reason this dinner was included in the season finale. Head on over to DC Comics to find out why!

Have you been watching Y: The Last Man? Let us know in the comments!

I hope HBO Max picks this up!