So, related to DC, you can find Superman Blue and Injustice 2 Bane in this image from WWE 2K18.

If you Google my username without all the numbers DC Universe added, or “wallbieswarriors”, you might see something like this in the image section of the results. Past a few pictures of kangaroos… Anyway, I make custom video game content using character creation engines and put them on my wallbieswarriors YouTube channel. Most of my DC stuff has been posted via the PS4 share option or through the poor man method by putting a camera in front of the TV. 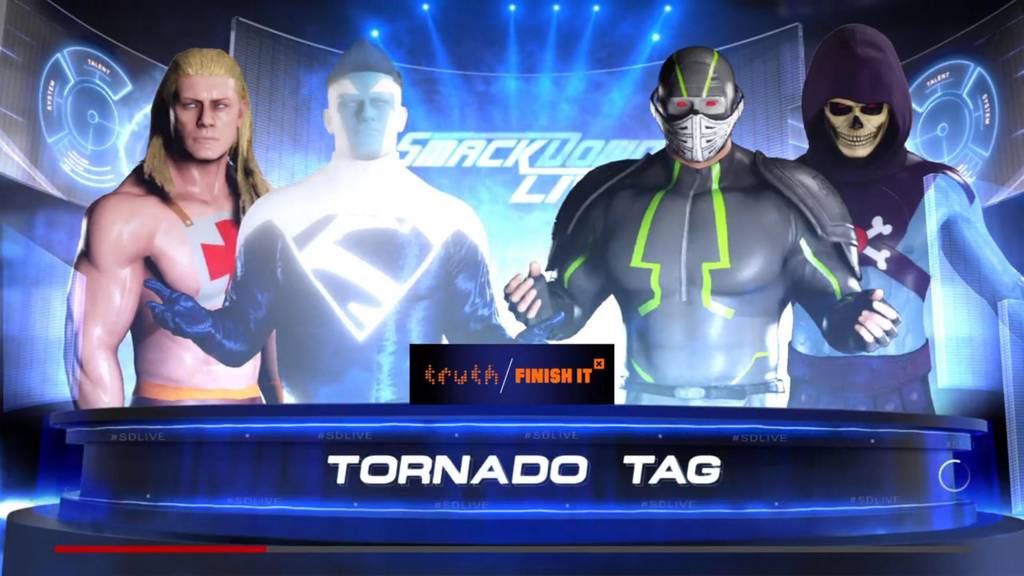 I’m particularly intrigued with the kangaroos you speak of. There’s DC this and that all over the place here, but kangaroos…no. I would like to hear more if there’s more to hear.

LOL @ Vroom. Google is dumb and think’s my name is a typo missing a second “A”. You can search “wallbie deviantart”, but I can’t guarantee you won’t get something NSFW.

Bad thing with new WWE games is their lack of capes in the ring. I’ve seen great Batman and Superman characters, but they lose their capes once the match starts. They’re likely made with uploaded bitmap skins. I’ve actually had people ask me about that. I personally just use what’s in the create-a-character engine and do my best to make lemonade out of lemons instead of exploiting a backdoor.

Also, since she’s getting a series on here this year, this is my Stargirl I made in WWE 2K18. It’s the first time I’ve ever made her in these games. 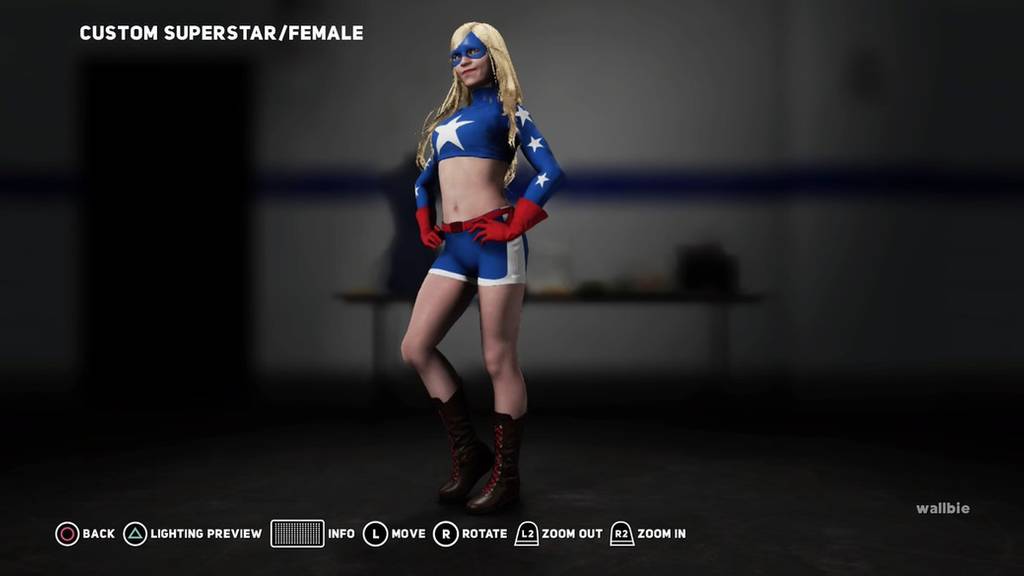 There’s this dude I made almost a year ago. LOL I uploaded it to my dA page two days before my 3rd kiddo was born. 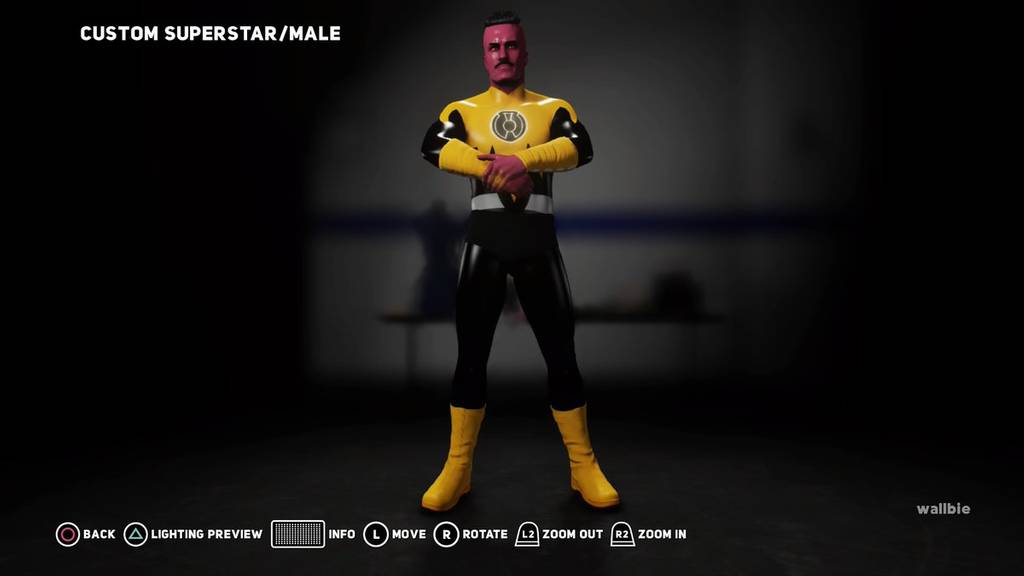 In celebration of Batman’s 80th anniversary… 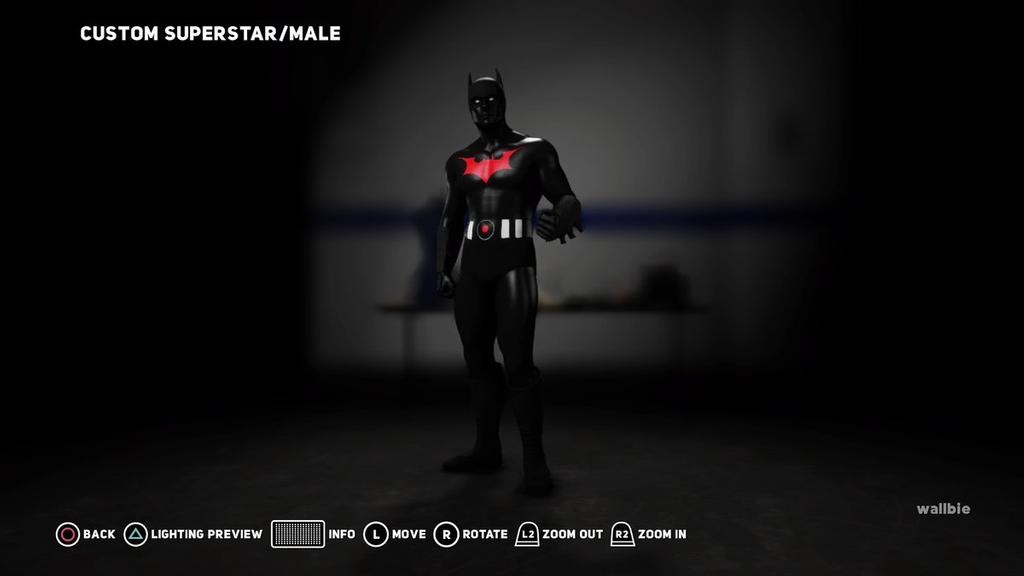