Looker, who went from drab to beautiful in Batman and the Outsiders has absolutely one of the worst costume in DC history. First the color scheme, she’s more girly now so she’s covered in pink, ugh. Then there’s the asymmetry, everywhere. Leg vs no leg, sleeve vs no sleeve, boots gloves. Why does she need an exposed hip that threatens to turn NSFW any second. Then to cap it off, the giant bow on her hip. Just bad. If Alan Davis can’t pull this off, no one can. 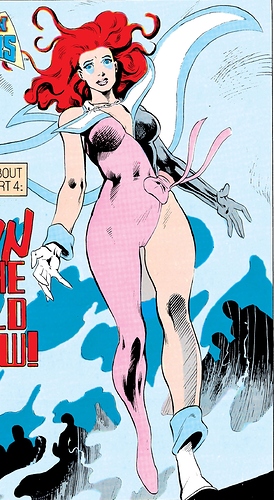 OK, so not a hero, but Dave, we’ve gotta talk about those pants, man. 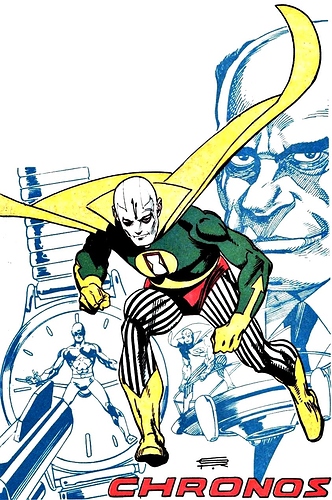 Aww, I like Chronos 's costume! It reminds me of Japanese tokusatsu where nothing makes sense.

To me, the worst thing a costume can be is boring, so I’m going with Nightwing’s post-disco look. 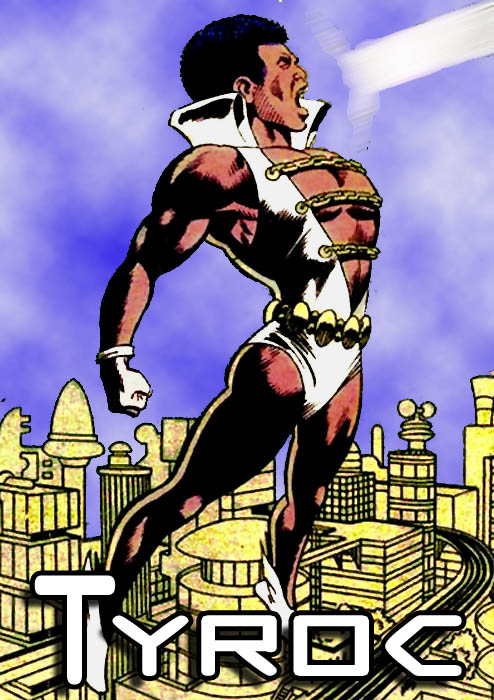 I don’t care for CassINO’s Orphan costume. As someone pointed out before me, it resembles Lin Bei-Fong from Legend of Korra.
I mean, the show’s design was fine, but Tynion’s little retcon duplicate just looks like a rip-off in that suit.

Tyroc put a lot of work into those abs, doesn’t want it to go to waste. On the other hand, he’s always been self-conscious about his skinny neck

Tyroc pokes a bit of fun at himself on the following: 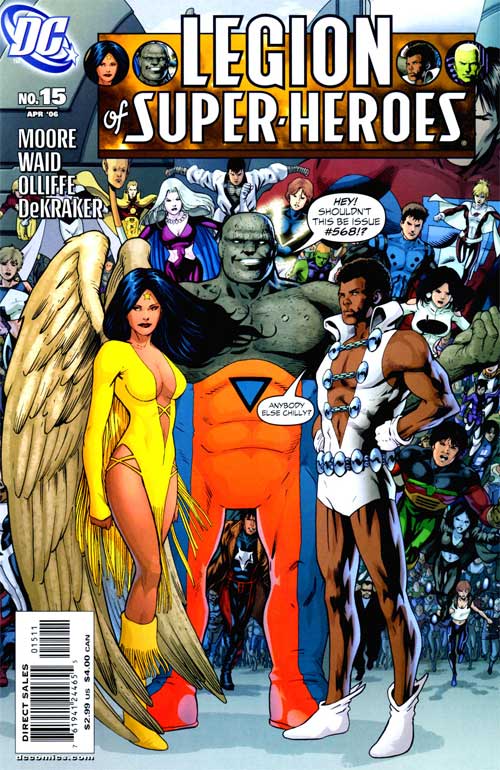 Brainiac’s the briefs and pink collared shirt is not menacing.
Also Booster Gold, the color tones are just off enough to be really annoying.
Most boring costume goes to Karate Kid.

@msgtv
I 100% days disagree, that is a great costume. Reminds me of Vivienne Westwood, if you really look at the design you can see deliberate symmetrical asymmetry. A great design. As for its moment away from being NSFW, if you cut the fabric on a 30 or 60 degree bias, it won’t be. That’s also one of the reasons to put the bow where it is, as it hides structural stitching and reinforcement that like includes diagonal support via the same type of “boning” used in corsets. Who ever designed that costume was familiar with Viv’s work. It is an homage to her brilliance as a constructionist.

No fair, knowing what you’re talking about, @DeSade!

Let’s pay some respect to the original terrible costume design. Artists have been trying and failing to make variants of this thing look dignified for decades. 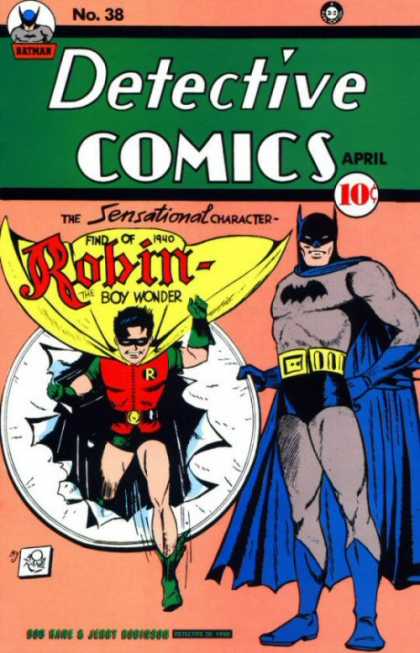 I so want to argue with you. Maybe DeSade has something

@msgtv
With Lookers powers being mostly telekinetic types, she was not really a hand to hand combatant. So I can see the argument of to much skin exposed, but she has the ability surround herself with a form of telekinetic “shield”.

As for freedom of movement, the fact that the uniform is asymmetrical deals with that issue. Arguably, the asymmetrical design serves as a potential depth perception problem for an attacker including Catwoman. If Looker is fighting Catwoman, her strategy would be keeping distance and using longer range, telekinetic type attacks anyway. If she ends up in a fist to fist attack with Catwoman or Black Canary, her uniform ain’t gonna matter, she’s toast anyway.

However, the costume does not restrict movement in her torso and arms and given its asymmetrical, high hip cut, that will not restrict leg movement either.

@BatJamags
The only real issue I see with Batman is the yellow utility belt. However that serves to break up the silhouette and splits focus between the upper body and lower body. Particularly because of its contrast.

As for Robin, one can argue that the outfit (at least when partnered with Batman) is supposed to be loud and garish. Why to take the visual focus off Batman. Which allows Batman to work from the shadows.

Now we can talk about a grown adult wanting to put a kid in such a high visibility outfit to make them a target. That’s pretty messed up.

However, the fact that you are, at least what I presume you are, expressing disdain for the garishness of Robin’s costume, sort of proves the point that it is doing what it is designed to do.

Put you guys in a room with Freud and Jung…

Freud and Yung would willingly wind up in the asylum

@DeSade-acolyte: On the point about Batman’s costume, I agree that it looks fine, belt and all (though the belt looks better when it has the yellow oval to complement it).

For Robin, I’m half-joking, but my problem is more that the colors clash with each other than any practical issue. Superman is bright and noticeable, but his costume hangs together much better than Robin’s. Every Robin suit other than Tim’s post-Infinite Crisis one has four major colors, and the only one that could serve as a more subdued “base” color (black) is pretty much only on his mask and sometimes the boots or the outside of the cape. Meanwhile, yellow, red, and green are all reasonable secondary or accent colors (and dark red or green could even be fair as a primary), but those shades, all taking up significant portions of the outfit, just don’t look good together.

Correct me if I’m wrong, but I don’t think it’s ever been explicitly stated that Robin is supposed to draw attention away from Batman. As far as I can tell, that’s fanon that’s been filled in as the only probable explanation for his over-the-top costume.

I do kind of like Robin’s outfit in a cheesy retro sort of way, but I have my limits for what I can take seriously and even on the more “modernized” versions like Tim’s pre-Infinite Crisis outfit and Damian’s ugly hooded thing, you’ve still got all those clashing colors that just make it hard to look at. I guess my point is just that “disdain” may be a strong word, but I think it’s a profoundly silly-looking costume and not the best visual design.

Of course, the other elephant in the room is that I’m colorblind, so the costume might look worse to me than it does to the average person and I just have no way of knowing.