The CW shows are painful for me to watch because of the writing. I did love Flash and Arrow for the first two seasons though.

The absolute worst and I can choose only one:
BvS. It complete and total cr@pola garbage, which is putting it nicely.

I know I should give it another chance, I did only see it the one time. But I didn’t really enjoy Suicide Squad.

Excuse me, sir. This scene is a masterpiece. 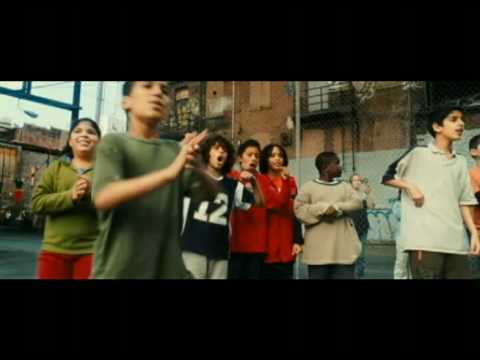 Why did you repost the exact same thread?

Hit AND miss? The entire DCEU.

It hurts because it is so true lmao

Jonah Hex was a pretty big disappointment for me.

Legends of Tomorrow. Enjoyed the first couple of season but it has become unwatchable.

I think the second season of Batwoman will be a train wreck. I hope I’m wrong

I don’t know if any of you are old enough to remember a pair of television specials titled Legends of the Superheroes, but it aired when I was in high school. It starred Adam West and Burt Ward, reprising their roles as Batman and Robin. It also marked the first live action appearances of several DC characters, including Green Lantern and The Flash. Unfortunately, it was also awful. It was supposed to be a comedy, but it was just so incredibly unfunny and poorly written!

Haha! My husband found this a while ago… it was shockingly bad.

There are a lot of moments in the Arrowverse that could easily be solved by simply talking to someone, but they always have to “protect” each other by lying about everything.

And it’s on DCU, if you want to relive the trauma.

Superman IV: (One of the worst films ever made.)
Suicide Squad
Batman and Robin
DC Legends of Tomorrow (from season three on)