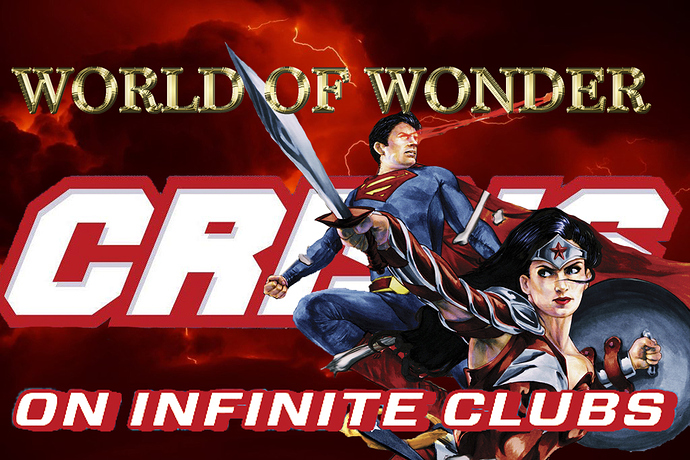 With the upcoming television event, characters from the TV show Smallville will be joining the Crisis. Let’s see what they’ve been up to since their show went off the air as we continue to witness a wondrous team-up between Clark and Diana.

Alright, I was hoping we would finish this story.

I would have read ahead if i had foreknowledge. I was anticipating the completion of the arc; however, sometimes it is best to verify.

Caught up after the late night watch along. The inclusion of the magick spelling was nice, but they used magic as well.

Where the heck was that backup?

Hades had a Christian demonic aesthetic that i am ‘Meh’ on.

I liked the juxtaposition of Faust’s eternal youth and Bones’ pact breaking consequences.

I didn’t see the suit on the show, but if it’s how it is drawn, I very much like this no trunks version.

When it comes to Crisis on CWverse, it’s more about watching it play out. In particular: Supergirl’s Superman, Kingdom Come Superman, Smallville’s Superman, and if i missed any.

I didn’t see the suit on the show, but if it’s how it is drawn, I very much like this no trunks version.

They didn’t show Clark in the suit until the very last frame of the series finale, and even then I think it was just the Superman Returns suit. They did flirt around with it for a little bit, including a black version: 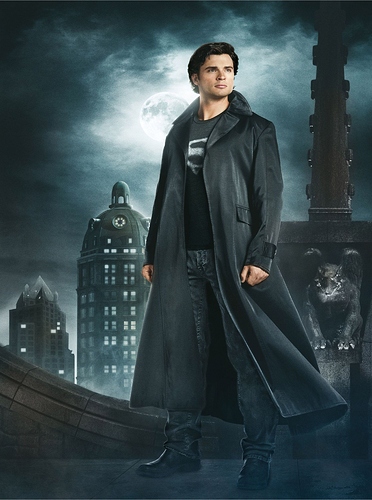 And then there was the red leather jacket, which I think would look cool on Conner. 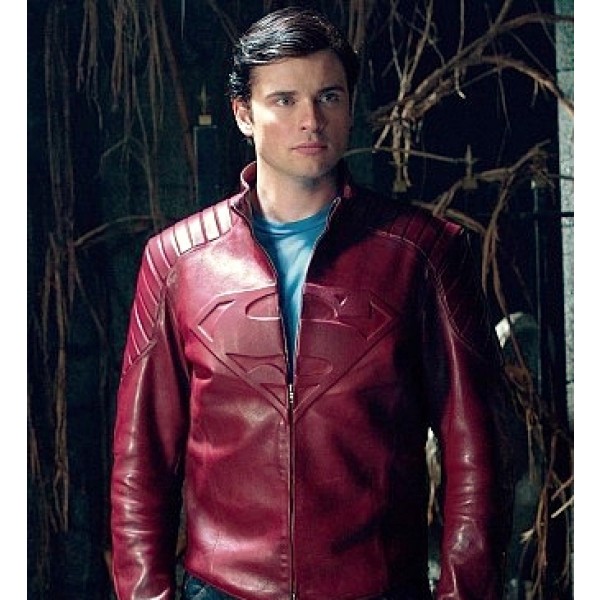 But I agree, the Season 11 suit is honestly one of my favorite Superman costumes, next to the Reborn suit. 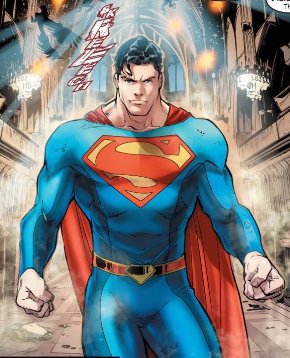 Superman Returns has trunks i believe

Yeah, but they only shot the shirt rip, we only saw his chest.

when you say Superman Returns, you mean the Brandon Routh movie, yes?

Yep, from what I remember, outside of a few very far away CGI shots, this is the clearest shot we ever see of Welling actually in a costume. 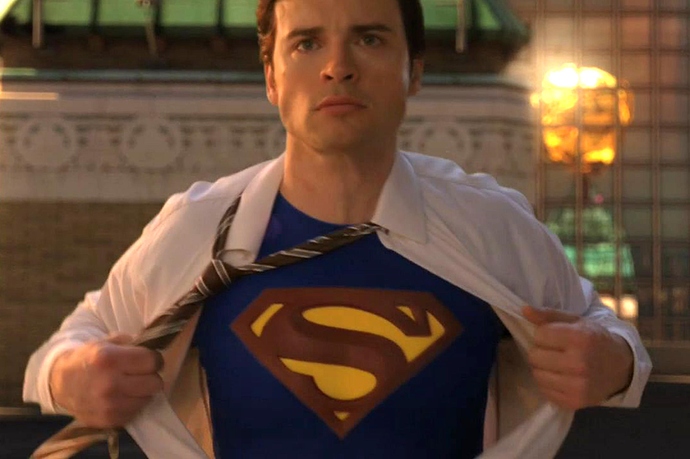 It seems less anticlimactic than when Gotham revealed Batman. I am looking forward to seeing Welling’s Clark get recruited for the CWverse crisis. And that’s despite not completing the Smallville series.

What did you think of Hades and Faust in this story?

They were okay. Faust was kind of a non-character, just there as a plot device more than a character. Hades was kind of fun, I liked moments like where he ripped off the statue of Abe Lincoln so he can sit on the Lincoln Memorial as a throne. Other than that, he was just a big, powerful cosmic dude for Superman and Wonder Woman to punch.

What did you most enjoy about Diana and Clark teaming up here?

That was also okay, but I wished that Diana did more in this story. I get that this is a Superman comic and that he needs to have a big role in taking down the bad guy, but I feel like she should have had a bigger role in taking down Hades. Like, maybe Superman lifts Hades up with Diana in tow, and Diana is the one who gives Hades the ultimatum.

Did anything surprise you or stick out to you from this entire Olympus arc?

Not so much. Honestly, I feel like the first half of this story was far more compelling. I think I would have preferred something a little smaller and explored more of the origins we see in this story. Like, when it was revealed last week that Hippolyta took care of Steve on Man’s World, I wanted to see more of that!

I will say though that I did like seeing how they set up Diana and Steve at the end of this story. It feels like this could have easily spun off into it’s own series that was like a modern-day version of the 70s WW show.

Are you excited to see these versions of Clark and Lois in the coming Crisis?

Yeah, definitely. I know I’m a little more down on this reading, but I still do enjoy these characters and world. I doubt that the events seen in this comic are really going to matter in Crisis, but it’s cool to see DC doing something like this for beloved shows/properties like this. I wish they were still doing stuff like this.

Some final thoughts before we’re onto a new week:

I liked how Superman told Diana about his vulnerability to magic(k).
I liked the white outfit; it’s some sort of callback? And that she wasn’t Wonder Woman Actual until she put on the armor. As worn by her mother before her.

I liked the white outfit; it’s some sort of callback?

Yeah, it’s a callback to 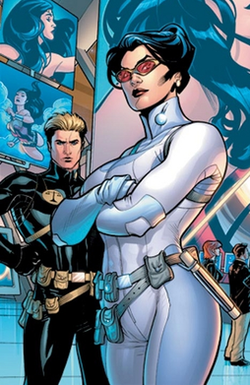 Which is a callback to 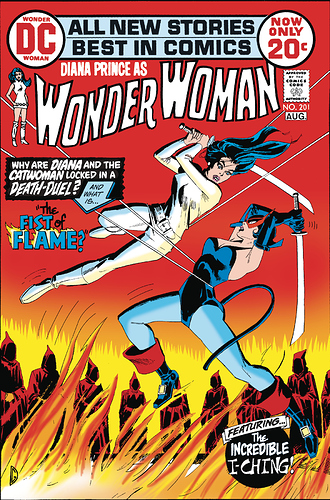 Think we’ll get into any of 70s White Suit Wonder Woman in this book club?

Diana and Catwoman locked in a death duel