[World of Bats] The Next Batman Origins + The Lazarus Affair!

Hello and welcome to another installment of the World of Bats, the Batman Book Club! 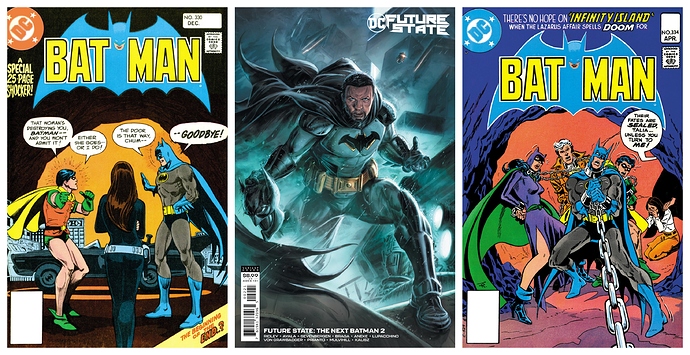 This week we’re going to cover some older material to get ready for an upcoming event! On January 5th is the start of the two month event “Future State,” which will show our heroes taking on new roles in a possible future, and perhaps one of the most anticipated series from it is “The Next Batman,” written by Academy award winner John Ridley! As you might expect, this series deals with a new owner of the cape and cowl, who was recently revealed to be…Timothy Fox!

Now, I know what you’re thinking:

I was thinking the same thing myself, but quickly found out that he is a character that has shown up in the past – but very few, almost exclusively in the late 70s! So let’s take a look at his history – and since his story melds into the epic four part story The Lazarus Affair, let’s go into that one too!

So be sure to let us know what you think!

Oh, and there’s King Faraday, who’s also on the list of spies in this month’s Characters of DC post!

Yes indeed King Faraday is on my list of spies over at Characters of DC this month although sadly the title he first appeared in, Danger Trail, is not available on DCUI.

And Bruce and Selina dating? How scandalous!

And Bruce and Selina dating? How scandalous!

Oh, it gets worse. Later in this collection of issues, Batman chooses Talia over Dick! We all know where that’s going to lead… * tt * 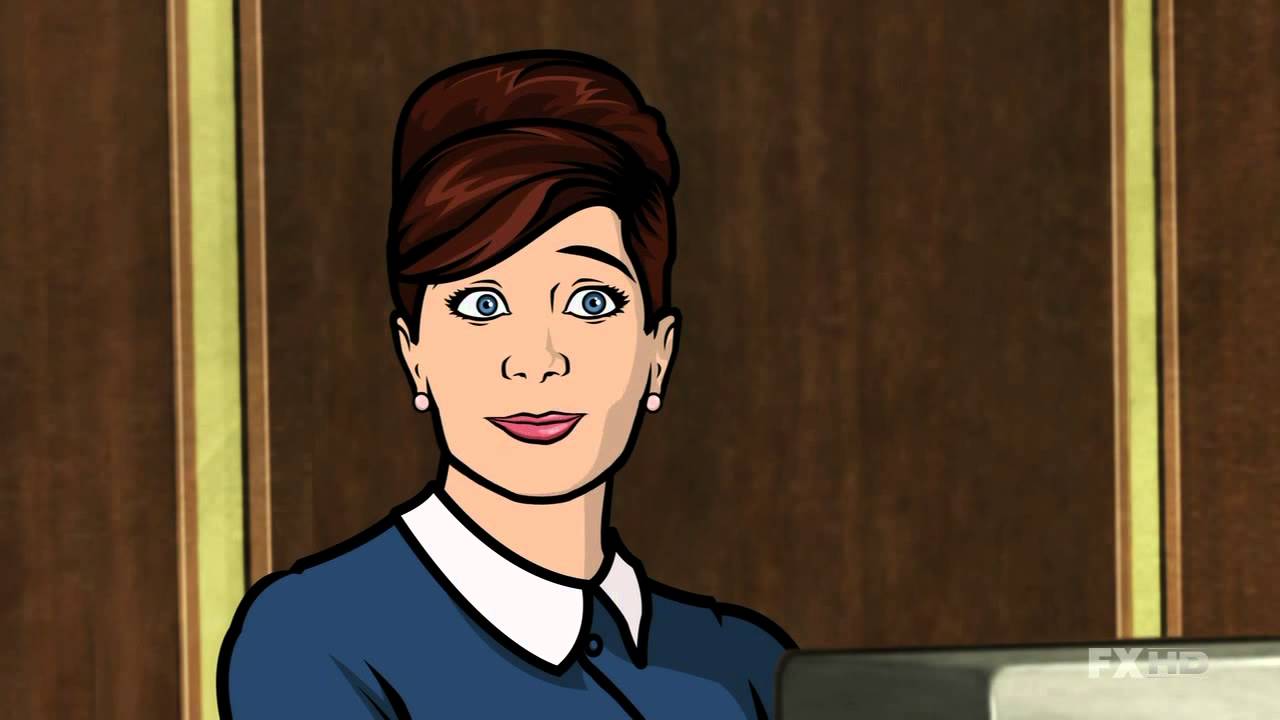 It’s no wonder that Tim Fox doesn’t trust any of the adults in these issues. Who’s the worthwhile role model here? It’s not Bruce. It’s not Catwoman or Catman or Talia or Falstaff or Two-Face or…well, anyone. Even Robin is fed up with all of the adult hypocrisy.

It’s like the old saying goes: Never trust anyone over 30. I know I don’t. I don’t even trust myself!

Well…the little demon had to come from somewhere

@Jay_Kay A problem for sure. A little sword wielding assassin problem

Even Robin is fed up with all of the adult hypocrisy

Isn’t that a sort of Robin rite of passage?

The real role model was in an issue you skipped: Batman #315.

Isn’t that a sort of Robin rite of passage?

These issues are full of Robin backtalking Batman. I thought that was something that only the “Bad Robin” did.

@Jay_Kay If you can’t trust yourself who can you trust? Can we trust you?

These issues are full of Robin backtalking Batman. I thought that was something that only the “Bad Robin” did

Wait Jason was in these issues or did DC trade out normal Tim for DCAU Jay…er Tim here?

There is no Bad Robin here only Zuul.

Ah, these issues are from around the time that Dick dropped out of college and formed the New Teen Titans. Bruce does not approve. (This is pre-Crisis Bruce, who actually graduated from college!)

Ah…Well that explains everything then.

That Bruce actually had feelings and tried to be a parent to Dick. And Dick.is channeling his as yet unknown little brother’s attitude.