[World of Bats] Batman: The Detective

This week we’ll be looking at another recent mini-series just completed on DCUI, Batman: The Detective by Tom Taylor and Adam Kubert. 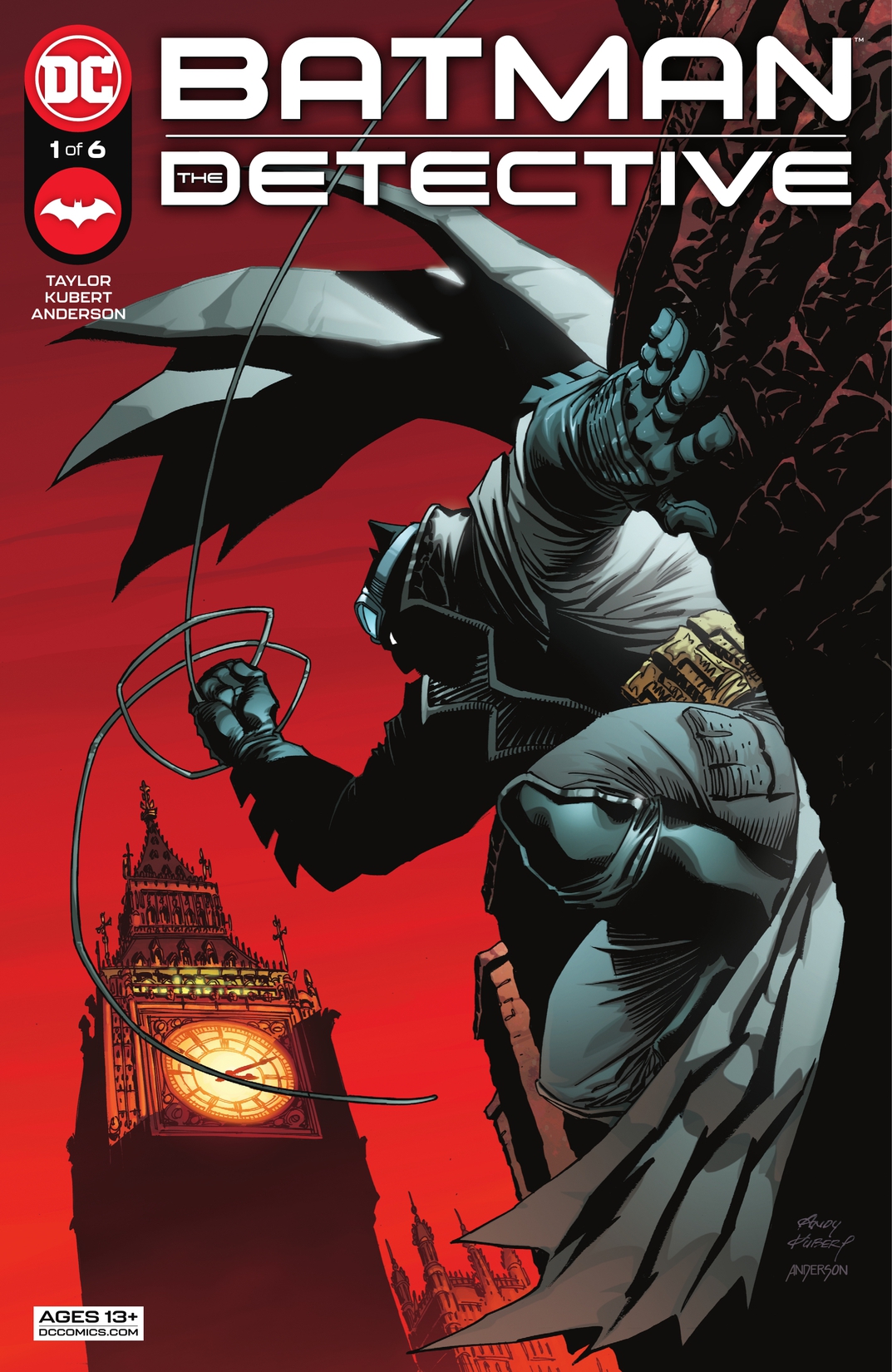 An epic tale begins that will take Batman on a harrowing, action-packed European adventure in a new miniseries by superstar creators Tom Taylor and Andy Kubert! A horrific tragedy in the United Kingdom sends a very personal and deadly message to the Dark Knight—one that will draw Batman out of Gotham City to investigate! From the moment he lands in Europe, Batman will face a difficult investigation and unheard-of adversaries and find the assistance of a partner once more—all in the hunt for the villain known as Equilibrium! New villains! New allies! A thrilling overseas adventure begins for the Dark Knight! 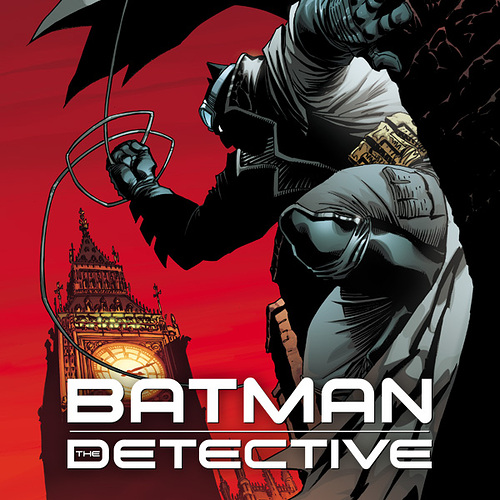 An epic tale begins that will take Batman on a harrowing, action-packed European adventure in a new miniseries by superstar creators Tom Taylor and Andy...

Looking forward to talking about this story with you all!

This was a great miniseries. I found the story and the art to be compelling pretty much the whole way through.

I don’t love Equilibrium’s motivation, but like Batman said, paraphrased, grief has a way of twisting things. From a certain point of view, and all that. It works well enough for the story.

One final thought. Did anyone else get hit in the feels by this panel, or was it just me? 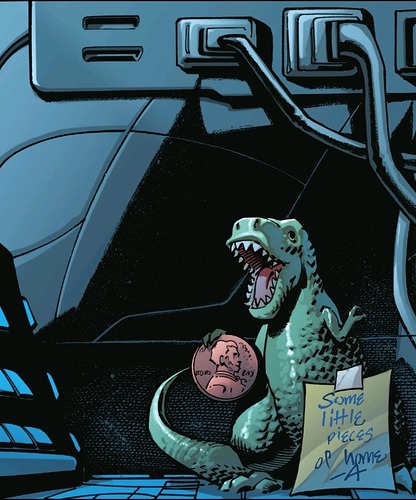