Hey there, everybody! Summer is just around the corner, it’s Pride month, and this movie is officially 5 whole years old—so! We have another

the perfect movie we’d liked to watch together and, as always, everyone is invited! 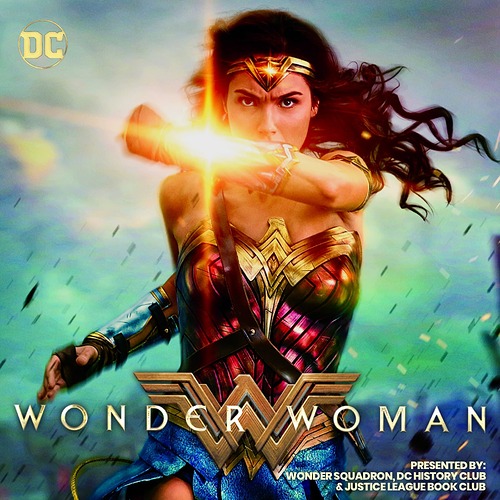 Wonder Woman (2017): Trained to be an unconquerable warrior on an island paradise, Diana, princess of the Amazons, leaves her home convinced she can stop the threat of ’a war to end all wars’. Will she discover her destiny, stop the war, and…fall truly madly deeply in love w/ a certain brave blue-eyed pilot?? Gotta tune in to find out—hope to see you here!

Not only did Wonder Woman turn 80 in October, but this month also marks the 5th Anniversary of her first theatrical film, so we’ve got some activities! 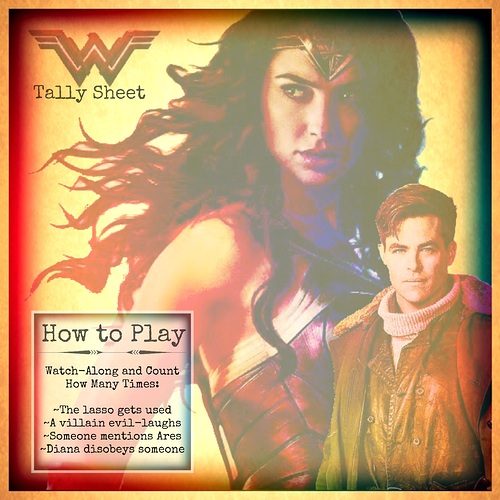 Wonder Woman Trivia to test your memory after the WAL!

PLEASE NOTE: You’ll need your own access to the movie. It’s available on HBOMax OR! You can rent it right

HERE. Be ready to hit PLAY at the moment of truth and if you get lost, we got you—just ask and we’ll get you on track.
Rated: PG-13, Runtime: 141 minutes

Contact @Razzzcat or @Angel212 below if you have any questions.

Our friends over at #dc-history-club put BOTH of these together—come check it out:

[WW issue 6-cutout] A combination of ancient Greek mythology and 20th Century feminism, Wonder Woman burst onto the American scene in 1941 as war threatened on two fronts. Literally draped in the American flag, Wonder Woman was seen as a revolutionary character by her legions of fans as well as her dedicated critics. Like women across the country, Wonder Woman stepped into a traditionally male role to protect Americans from threats from outside and from within. With a rogues gallery that rival… 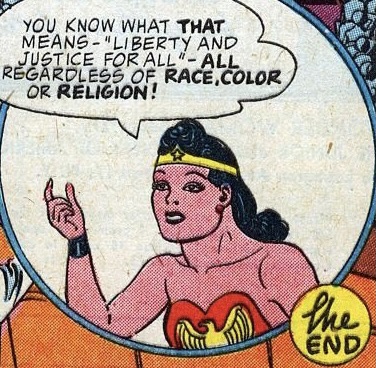 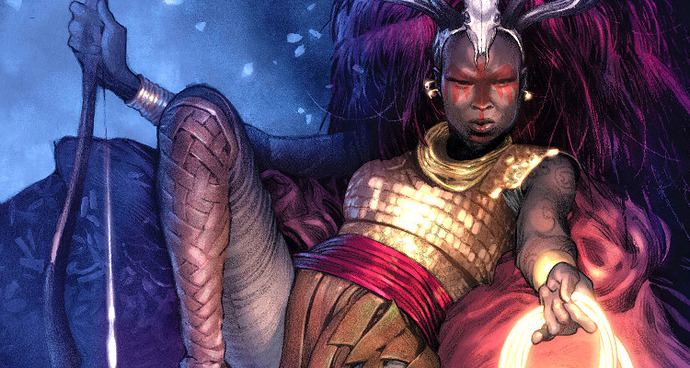 Kelly Sue DeConnick and Phil Jimenez Rewrite And "Queer" The Past In Wonder...

I probably won’t have time for the whole flick, but I’d be down for stopping by for an hour or so. 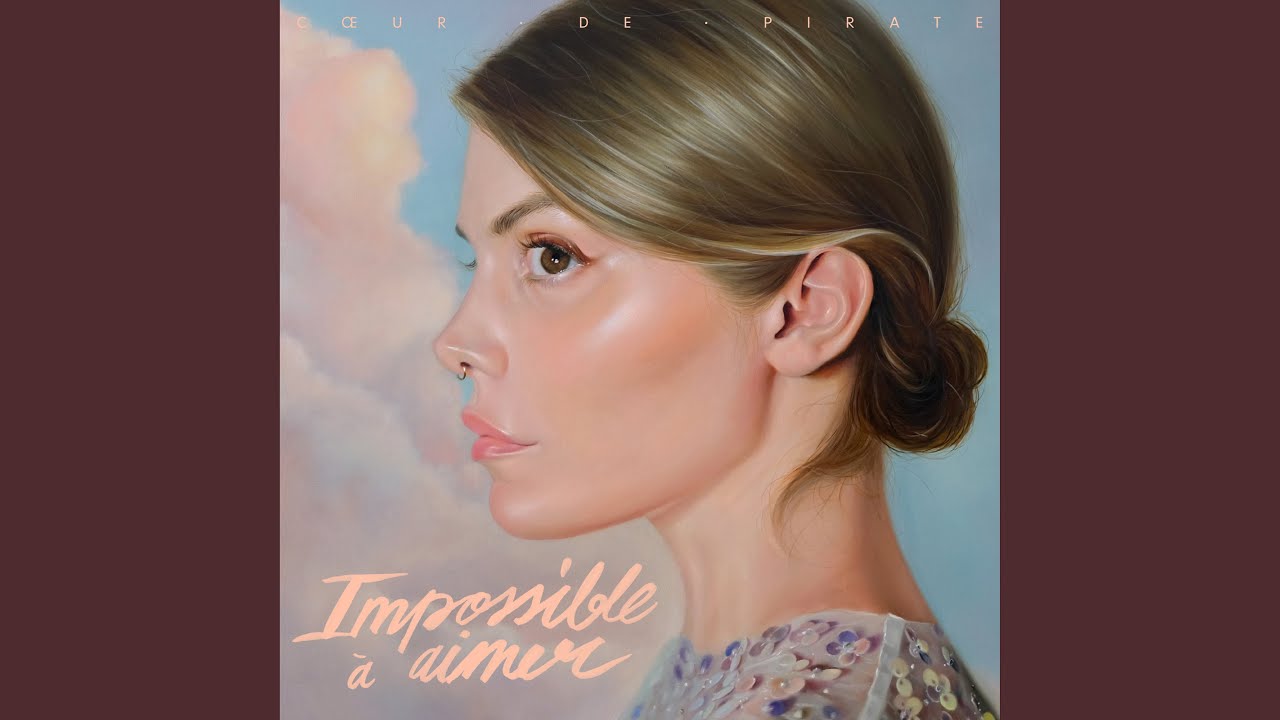 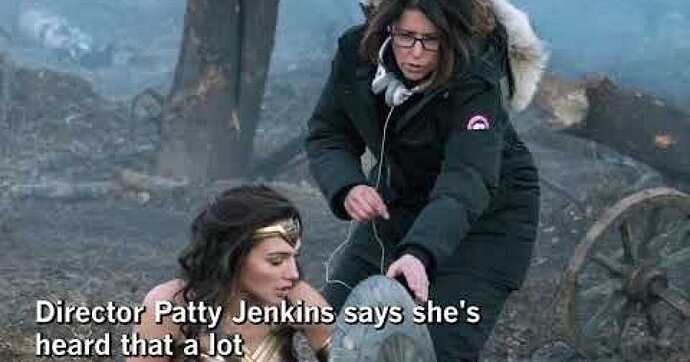 Why I cried through the fight scenes in 'Wonder Woman'

"Wonder Woman" is really emotional to watch, but not for the reasons you would expect. 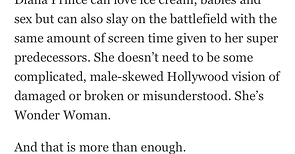 Just gonna drop this here is anyone wants to come by this month.

Beyond the Wonder
DC History here to add our lightly researched musings to this WAL. We had plans for an extensive, deeply researched historical perspective, but we cannot afford actual researchers. So, you’re stuck.
Beyond the Wonder, a quick look into the characters and creators from Wonder Woman beyond this movie. 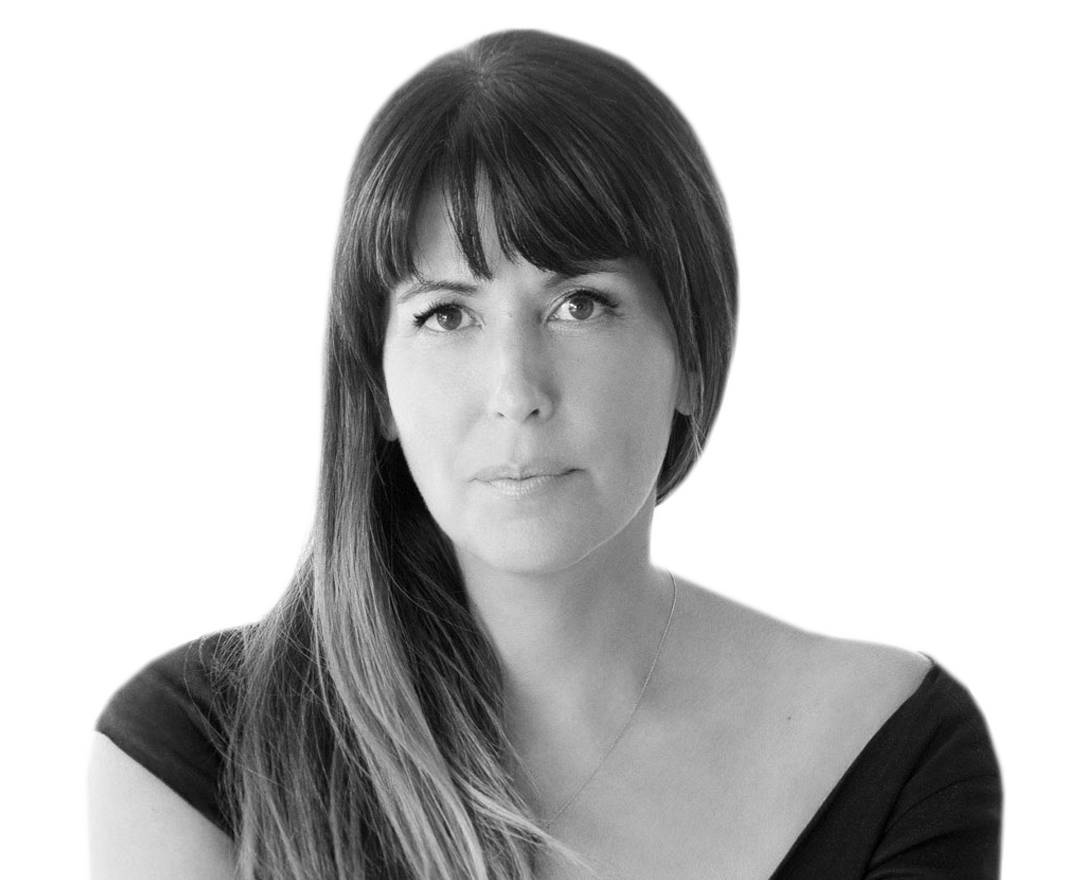 Jenkins’ second go-round in the DC Comics universe, “Wonder Woman 1984,” became one of the big cinematic events of the pandemic lockdown in December 2020 when Warner Bros. premiered it on its new streaming service HBO Max the same day it hit theaters. While it wasn’t as well received as 2017’s “Wonder Woman,” the $9 million base salary she received for the film established her as the highest-paid female director in the industry. Now, Jenkins — who first made a name for herself directing Charlize Theron to an Oscar win for best actress as serial killer Aileen Wuornos in 2003’s “Monster” — is set to become the first woman to helm a “Star Wars” movie via “Rogue Squadron,” which is scheduled to begin shooting in 2022 for a Disney release in December 2023.

Beyond the Wonder: Fill in the Blank Questions

Personal musings:
-I think Patty has a little bit of Wonder in her, just saying
-Directing Star Wars, such an opening, welcoming fan base, good luck

Dang! I only knew the first 2! That Swedish actor Q threw me. Might’ve had an actual passing grade otherwise.

I had no idea myself on the Swedish actor.

Charles Joel Nordström Kinnaman was born and raised in Stockholm, Sweden. His mother, Bitte (Nordström), a therapist, is a Swedish citizen. His father, Steve Kinnaman (originally David Kinnaman), is an American-born Swede who was drafted during the Vietnam War and deserted the military from his base in Bangkok.

And let’s not forget, she’s coming back for Wonder Woman 3! 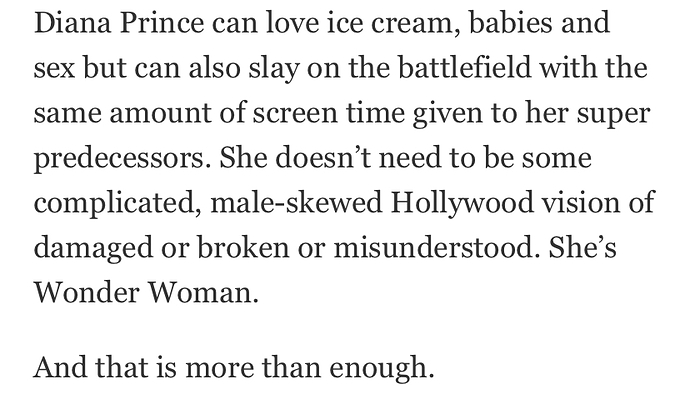 Confession I like Dark World, at least I think it’s okay. But glad she didn’t get tagged as a bad director because of a bad script

I don’t mind that movie tbh (I actually can find something to like about any MCU film), but it’s probably at the bottom of my list for rewatches…

Still, it has Loki.

I was listening to an interview with her on a podcast and she said something along the lines of “someone may be able to make a good movie of that script, but it’s not me” - citing how action-driven it was rather than story-driven, I believe. I appreciate that she knows her strengths and chose not to compromise either herself or the project.

It’s not that bad tho. I’ve definitely seen worse. Speaking of Patty Jenkins (and Christopher

Watch the first trailer for the six-episode TNT limited series 'I Am the Night', which is a 1950s-set murder mystery starring Chris Pine and directed by 'Wonder Woman' helmer Patty Jenkins.

Agree. I’m of 2 minds on that particular situation.

But I had no idea he is Swedish.

It’s not that bad tho. I definitely seen worse. Speaking of Patty Jenkins (and Christopher

Sorry, I have no business making such comments as the lone defender of Eternals in this world (or it feels like that sometimes anyway

I have not watched I Am The Night but I remember watching all the interviews with Chris Pine when it came out… (Since Ms Jenkins likes working with him so much, maybe find a way to bring him back for Wonder Woman 3? Please, Patty?