Book 3 is brutal. Ouch. I’m loving it. Such a cool version of WW with a very epic well told story. 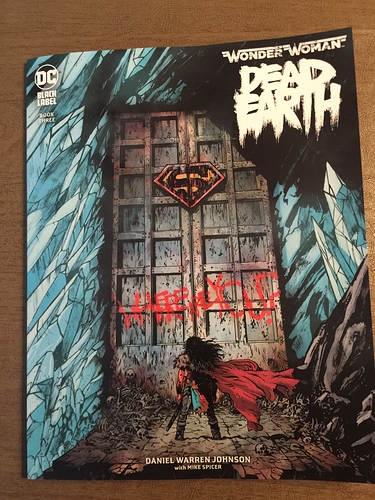 Haven’t read it yet. What is the synopsis for it?

The celebrated creator of Murder Falcon and Extremity and artist of The Ghost Fleet, Daniel Warren Johnson brings bold sci-fi chops to his DC debut with a harrowing vision of Wonder Woman unlike anything you’ve ever seen. Princess Diana of Themyscira left paradise to save Man’s World from itself. When Wonder Woman awakens from a centuries-long sleep to discover the Earth reduced to a nuclear wasteland, she knows she failed. Trapped alone in a grim future, Diana must protect the last human city from titanic monsters while uncovering its secret of this dead Earth-and how she may be responsible for it. 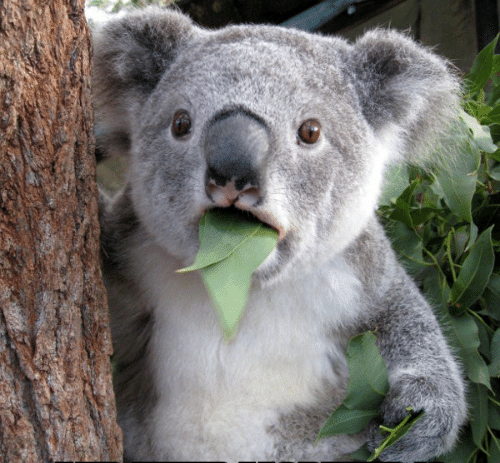