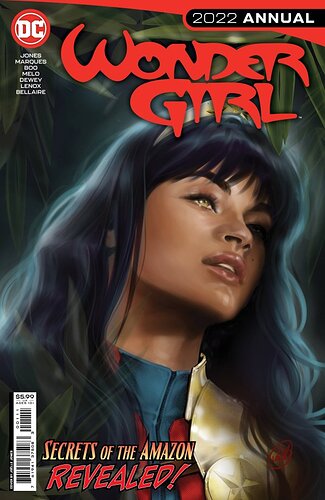 Sadly, I’ll have to wait until it arrives in a collection, and the collection arrives at the library.

I totally understand. Whenever you get to read it, this thread will be here.

Ah, I didn’t realize the annual had its own discussion thread.
Wells I picked it up. Easily the best Yara story to date. Wish we had more like this.

I’m picking this up later today!

I read her Future State finally. I liked it more than her regular series, but I hope they have plans for her beyond Justice League. I’m not planning on reading that.

I liked her Future State a bit more too. I think she has promise (and I heart Joelle Jones), so I don’t like that they axed the series for JL, but I’m sure there will be more down the line that’ll appeal to different kinds of readers. I’ve never been much for JL either, so I get it.

Anyway. I’ll be back.

I haven’t had a chance to sit down with this one yet. 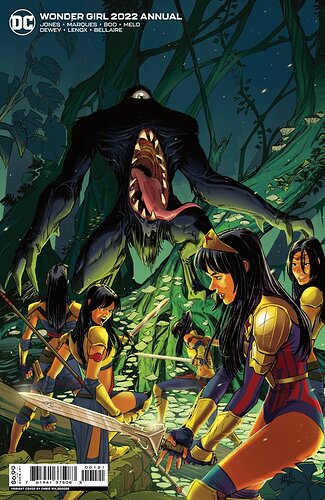 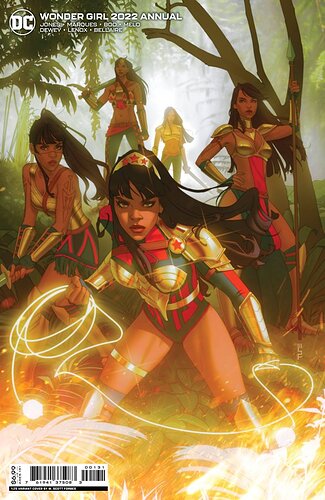 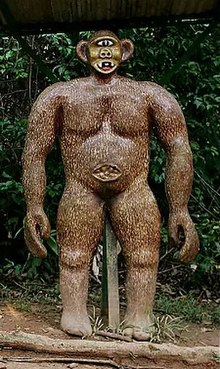 In Brazilian folklore, the mapinguari or mapinguary, also called the juma, is a monstrous entity said to live in the Amazon rainforest. Depictions of the mapinguari vary. Sometimes it is described as a hairy humanoid cyclops. Other people claim that it is based on a cultural memory of the giant ground sloth, a long-extinct animal that it is said to resemble. The creature is often said to have a gaping mouth on its abdomen. According to Felipe Ferreira Vander Velden, its name is a contraction of...

Now I’m looking at pics of it… 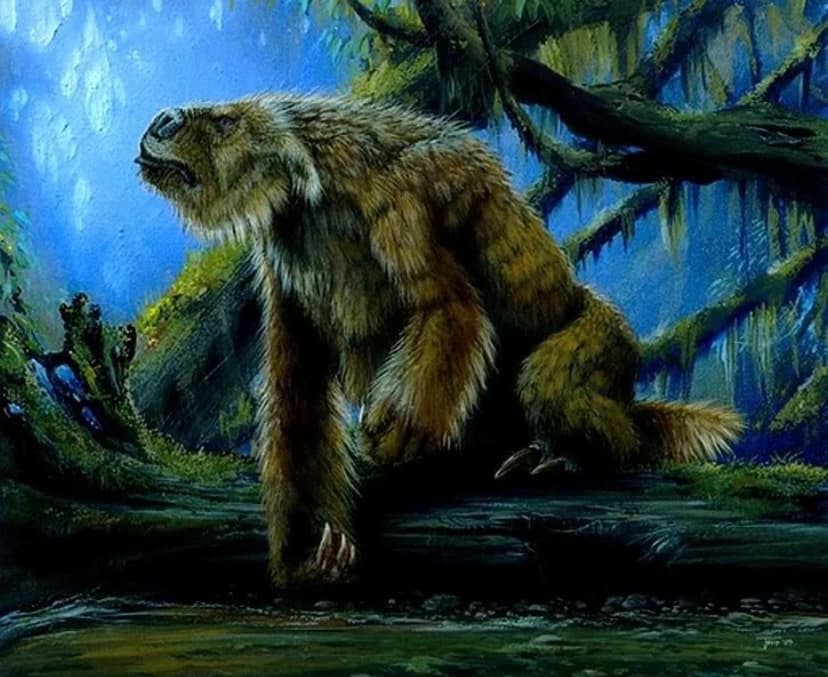 Our most recent Yara Flor coverage, if anyone would like to learn more about her first:

Greetings, Squadron! Welcome to our last Spotlight for the Summer! As you can see, this month our esteemed #Wonderlings of choice are the one and only Donna Troy, and a new addition to the fam, Yara Flor—BONUS: We’ve teamed up with our neighbors over at

This activity will be running AL…

I enjoyed this issue so much that all it did was make me mad that there won’t be more. They keep canceling things I want to read or watch this year.

and I heart Joelle Jones

Between this and Catwoman, I’m starting to understand why.

This was a good issue – I liked the origin story for Jerry, and I liked that they resolved some of the dangling plotlines from the Wonder Girl series. It’s a shame that they really didn’t give much of a hint of what Yara’s future in the DCU will be. I do hope she shows up again – if not in another starring role, maybe in a new team book or something. 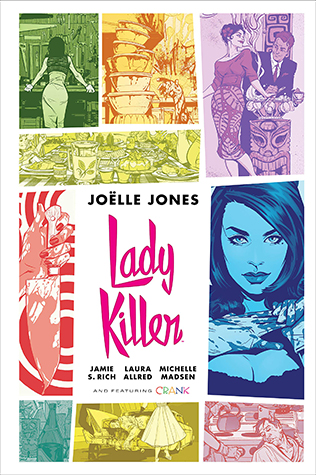 Josie Schuller is a picture-perfect homemaker, wife, an…