Will there ever be another superman cartoon?

superman is my favorite dc superhero, ever since TAS aired on Jetix I fell in love with the character, most people think it’s cool to hate on the character and not give him a chance. Batman has multiple cartoons throughout the years so why hasn’t Superman? And will superman ever have another cartoon? 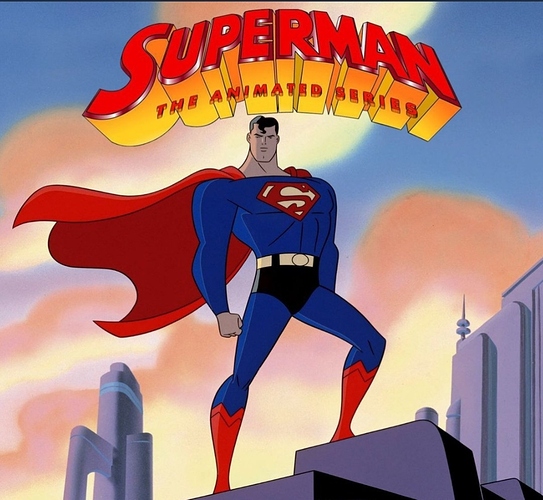 Superman has had his fair share of animated series over the years. Several of which are right here on DCU.
Frankly I’d like to see both Batman & Superman put on the bench for a while.

I think a Flash series would be awesome. He’s never had his own animated series.

Let me be clearer, superman hasn’t had an animated series since Bruce Timm’s Superman. Which was over 30 years ago.

Certainly he will. It’s just a matter of time as to when.

Veteran animation director Vinton Heuck and comic artist Sean Galloway pitched “Superman Family” a while ago, but it never took off.

Based on the promotional artwork seen below, Superman Family could’ve been a nifty show. Maybe the idea could be reborn/revived for @DC_Community? 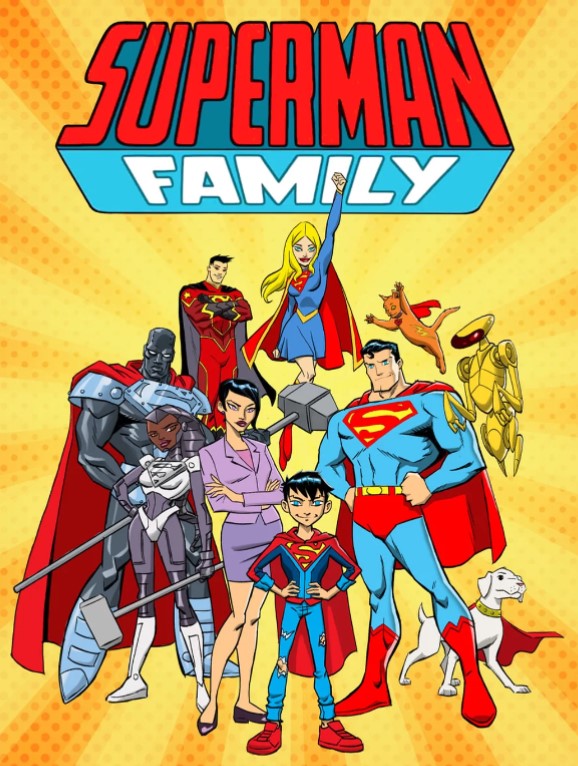 I would totally watch that! I would resubcribe to dcu just for that show.

Haven’t heard any news about an animated series. Agree it would be nice to have one. However, in the last couple years there’s been quite a few solo Superman animated movies (Death & Return, Red Son) with a new one coming up soon, Man of Tomorrow. Also, a live action show on the CW next year. With Zack Snyder’s Justice League announced for next year, I’d say things are a bit more active for the Man of Steel than they usually are.

Kids, don’t forget about Justice League Action, as it featured many a Superman-centric episode (including John “Star Trek’s Q” Delancy as Brainiac).

@moro Is Jack Snyder the Earth 2 equivalent of Zack Snyder? I kid bud, I kid.

Oops. You had me googling Jack Snyder there for a minute… didn’t realize I made a boo boo

Have only watched a few episodes of JL Action. There’s a good binge project right there.

Huh, I never heard of that one. The designs look pretty good!

They’re not necessary to enjoying the regular series, but they’re quite fun and make for a nice companion to it, especially the “Beep, Beep” episode.

Wasn’t aware of shorts. Thought they were all relatively short 10 min episodes.

They are, but the shorts are two minutes and change.

Here’s a link to the full run of shorts, from the DC Kids YouTube channel:

I had high hopes nearly a decade ago when I came across these shorts from animator Rob Pratt that they’d get developed into a series or a movie, but nothing happened. 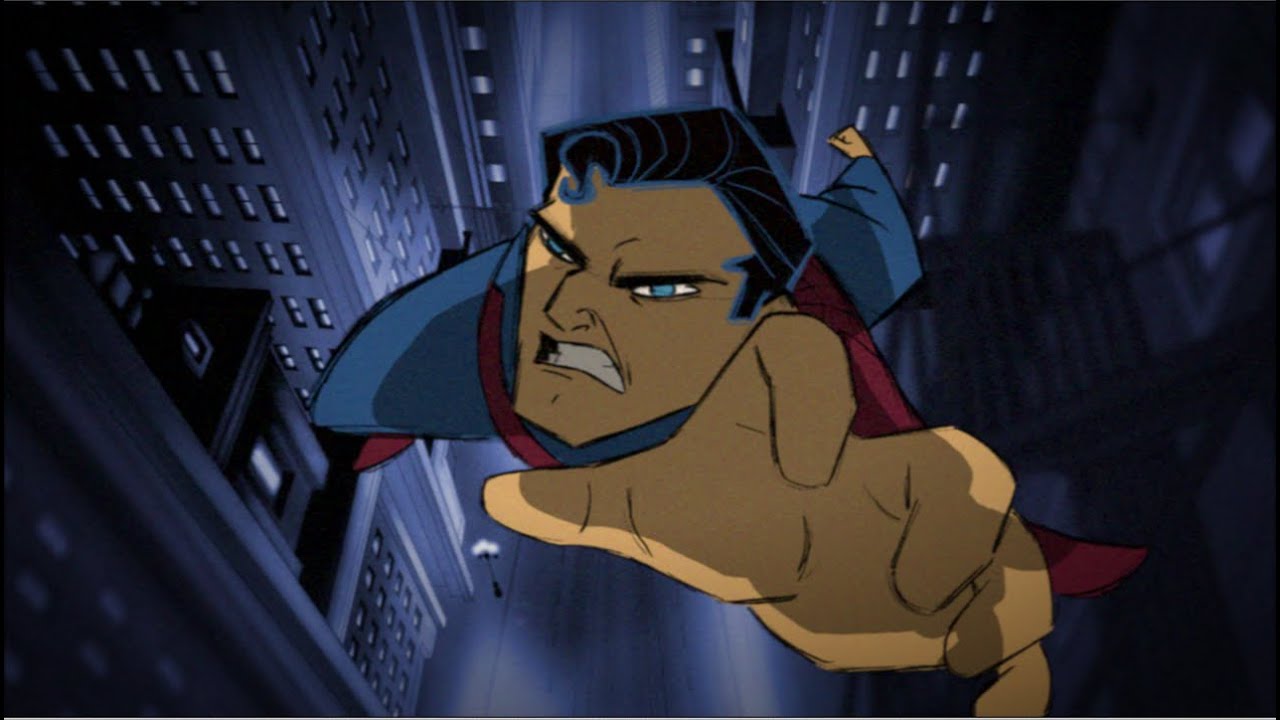 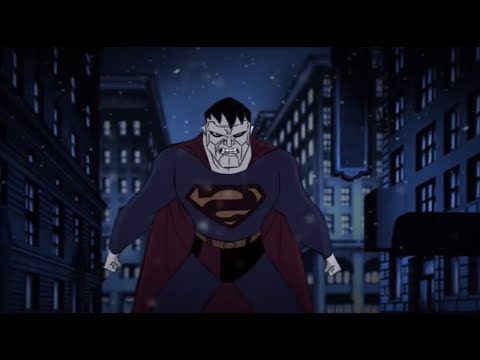 I will need to check this out on YouTube (the embedded links never work for me). Art looks intriguing in the snapshots.

Yeah but those are animated movies, that’s not something that will be on TV once a day or something some random person would see and be like “oh man I should tune in for the next episode”.

I only seen a few episodes but as the title suggests it focuses on the entire justice league, it’s a fine cartoon but I want something that focuses on superman and his cast of characters.

Not something I expected but I wouldn’t mind more. The YouTuber is still active, so he probably still has the project somewhere.

True. Like I said, I fully support your idea. I always welcome more Supes!

Which was over 30 years ago.

Ouch! No need to make me feel older than I do. Timm’s Superman ended 19 years ago, but led directly into his JL animated show (which is very good). Take it easy on us more senile users, k?

I’m sure you’ll see more Superman in the future.