Will Ewan McGregor get disfigured

And actually look like black mask at the end of the movie?

Redhood takes the definitive stand of maybe! He does kinda claw at his face on the trailer so I’ll say yes

Maybe is the agnostic of stances. That way your still right either way.

He was wearing a white suit and black gloves in one scene, so he’s 2/3 of the way there.

His kisser just needs to hit the pi$$er, and we’ll have the whole set.

So Redhood is a neutral. 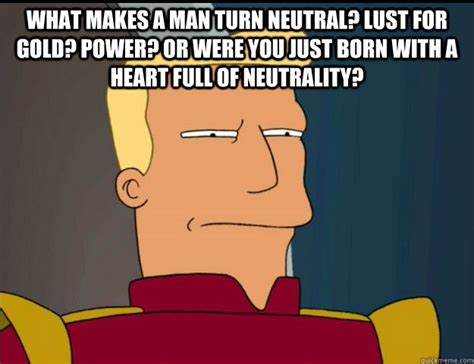 I definitely feel this is Black Mask will get masked by the end. So it might mean he won’t be killed off.

It would suck if Harley kills him. By the way, is Harley a hero in this?

@Redhood probably more of an anti hero though she broke a random dudes legs that looked to be at a stip club she was performing at so who knows.

@JohnOnyx115 I figured Harley broke something else that belonged to that guy. I couldn’t tell in the trailer, as it was somewhat of a quick cut.