To celebrate the 30th anniversary of WildStorm, Jim Lee’s famed imprint that originally debuted at Image Comics in 1992 and then became a part of DC in 1999, the signature WildStorm team returns on November 8th in WildC.A.T.S #1, written by Matthew Rosenberg, with art and main cover by Stephen Segovia.

As the new C.A.T.S work the shadows of the DC Universe, what’s their first mission?

Take down the Court of Owls. No big whoop.

Are you a fan of WildStorm, and wildly excited for the return of their signature superteam?

Is WildStorm entirely new to you and you’re wondering “What’s so wonderful about WildStorm?”

If that’s you, check out one of the WildC.A.T.S’ signature members, Grifter, as he appeared in Batman: Urban Legends: 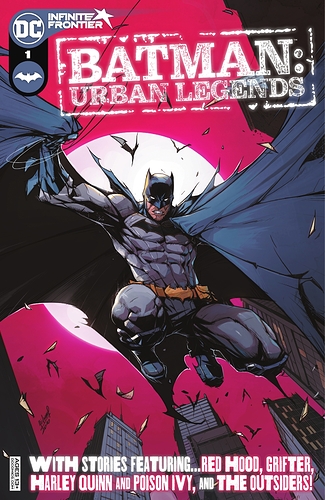 Batman may be the biggest name in Gotham City, but there are lots of other heroes-and villains-who will get a turn to shine in Batman: Urban Legends, a...

Either way, WildC.A.T.S #1 is a great starting point for you

, so get wild and share your thoughts on the book!

Here’s a look at variants for WildC.A.T.S #1 that will make you say “Kitty!”: 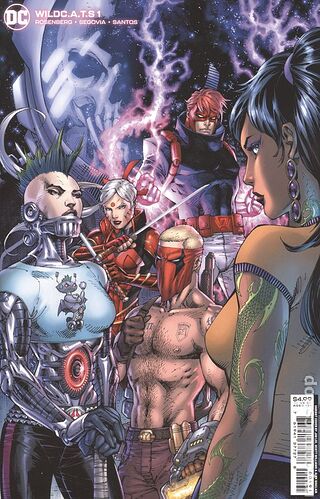 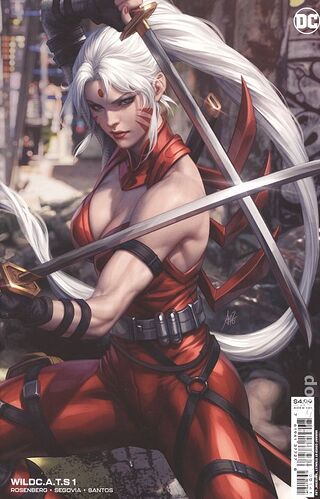 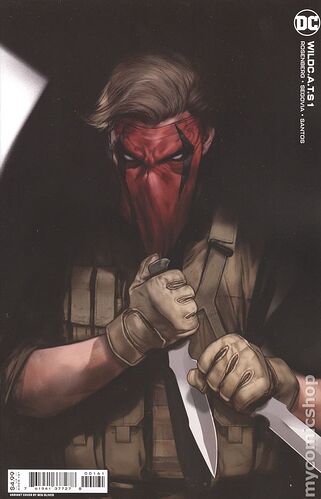 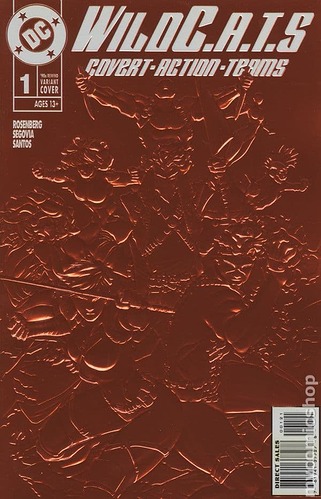 The above, but w/o the embossed overlay. 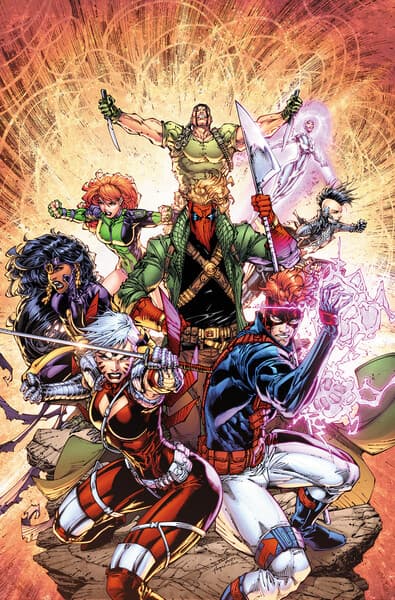 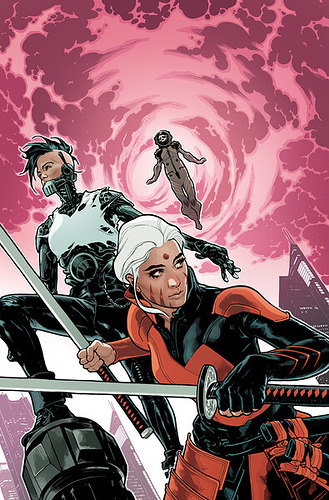 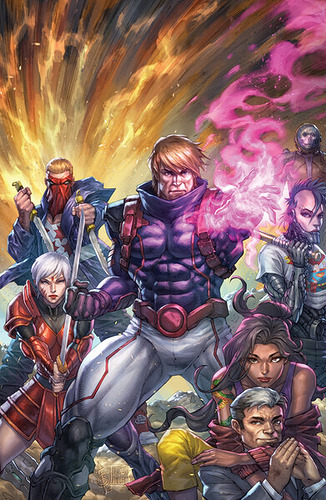 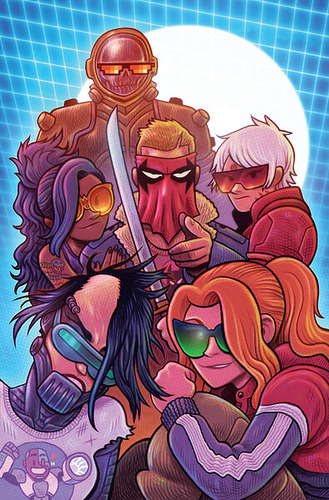 Answer me this, @MatthewHecht: Will you be reading WildC.A.T.S #1?

I know it debuts the same day as The New Golden Age #1, but there’s always room for WildStorm (and Jell-O, per Peter Venkman).

Is Ted Grant going to be there?

Yes, yes he will be.

waves to actor Ted Knight as he walks by

Maybe first story is about Void’s quest for a face.

Likewise. WildC.A.T.S #1 is my second-most anticipated book of this week (after The Death of Superman 30th Anniversary Special), and as a big WildStorm geek, it’s great to see the 'C.A.T.S back in action.

Are you getting the A/main cover, or one of the variants (or a combination)?

1996 Wildstorm by Jim Lee and other artists

One of the variants, but I haven’t made up my mind which one.

If those variants weren’t a thing, I’d absolutely go for the Jim Lee cover.

However, I plan on kicking some extra support the title’s way by also buying it in trade, so I’ll get Lee’s variant that way.

Fun Fact: I watched a few episodes of WildC.A.T.S last night to further my froth for this series, and that froth is now quite wild.

For those with Ultra, WildC.A.T.S #1 is now in our library: 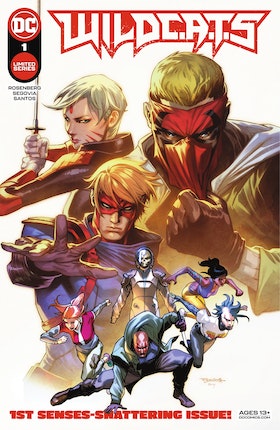 Whether WildStorm is your jam or its brand-new to you, the above is a great jumping-on point! 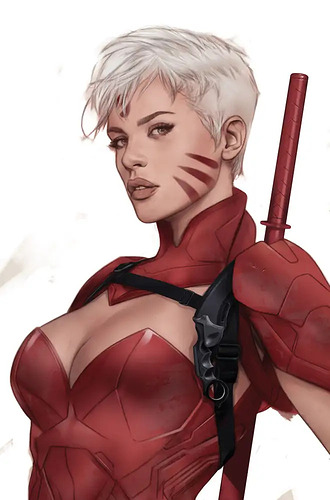 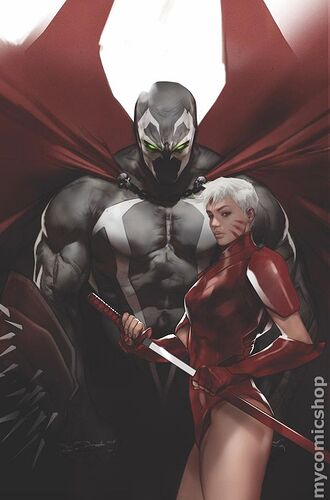