Why Peacemaker is Actually a Well Behaved Child (Spoilers!) 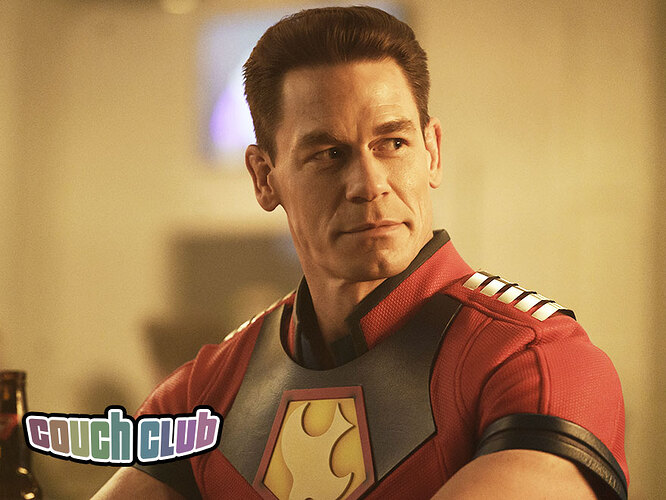 Peacemaker is the only “well behaved child” on his team.

I realize that statement might be causing some of you to raise your eyebrows, or wonder if I’m actually watching the show, but hear me out. Yes, Christopher Smith is violent, crass and problematic, but he’s the only one who listens to his authority figures, whether it’s his father or Amanda Waller. Peacemaker is an obedient child, but his teammates are another story.

The reason John Economos and Emilia Harcourt have been assigned to Project Butterfly is because they were disobedient children—at the end of The Suicide Squad they participated in the coup against their boss Amanda Waller. Nobody crosses the Wall, so the Task Force X director retaliated by making them Peacemaker’s handlers. While Waller may not be Economos or Harcourt’s mother, she was a domineering authority figure in their life and one who they chose to rebel from. Even now, they’re still keeping secrets from her and going behind her back. Harcourt in particular keeps insisting that Waller can’t be trusted (which to be fair, is true) and the duo have agreed not to tell her the truth about Murn.

To learn more about Peacemaker, head over to DC Comics!

Have you been keeping up with Peacemaker on HBO Max? Let us know in the comments!