Why do so many people want DC Universe to fail?

I’d concur. Many people seem to see disagreement or even classical argument as personal attacks. It’s an “attack” on the “hat” you are wearing relative to topic X. If I want to make an attack personal, I’ll do just that. (Aka: “you’d lose a battle of wits with a stuffed iguana, you wanker.”)

Also, people need to state their intentions clearer. The you want a insert-item-here appreciation thread, don’t ask what do you think of insert-item-here. If you ask for opinions, you can’t be shocked when you get some that don’t align with yours. As the saying goes “if you don’t want to know the answer, don’t ask the question.”

Some people just want to watch the world burn…

oh wow Gibby I was just about to post that darn you!

Like others have said, I didn’t know this was a thing. I’ve seen many posts with assumptions and rumors that DC Universe would fail and or fold into HBO Max but no posts from people wanting it to fail.

Dudes welcome to the party I said it yesterday

No surprise there biff

How DARE you criticize my whining about things! That’s… that’s… 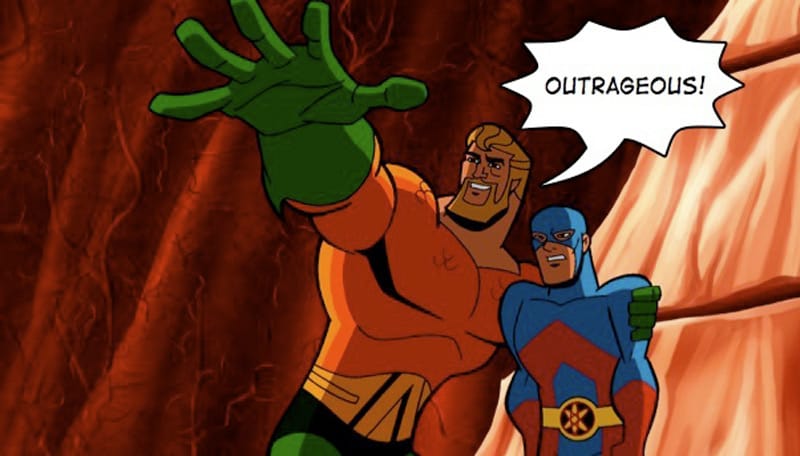 I recall the bicentennial as well. But as some with a bit of Native American dna, I can see that as one group who’d have a pretty darn good reason. Tribes didn’t even get sovereignty until the takeover of Alcatraz in the early 70’s. As a country we have much to celebrate but we should never forget the bad things as well. (Those who do not no history doomed to repeat it, kinda thing.) and let’s not forget that the bicentennial did have its share of protests or at least awareness rallies, especially from the women’s movement and the Native American tribes. They were much more localized. The country got 30 min of national news a night. They happened but not as many people knew about them, especially instantaneously.

With that said we have gotten to a point that many feared in 60’s & 70s. The machines have, in subtle ways taken over. Are cellphones useful, sure. Have we become a society where people are becoming slaves to them…yeah.

I’d rather it didn’t fail, but Warner Brothers can’t seem to help themselves. As I watch new original content from DC properties go to every pay service but DC Universe I can’t help but feel like I’ve been ripped off.