Why Do People Enjoy the Zack Snyder Movies?

I don’t think Batman’s behavior has anything to do with Superman. 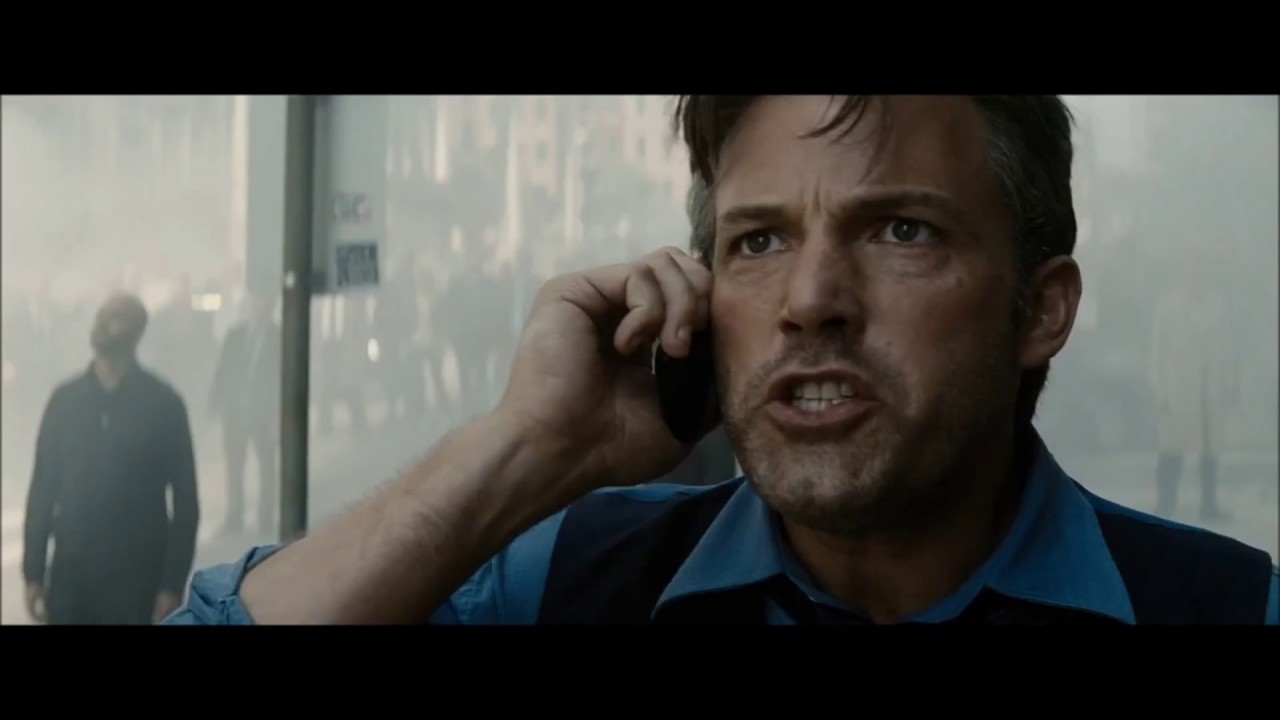 …I have to disagree.

Honestly, at least from my perspective, the Batman vs Superman build-up in the film largely seemed to serve no purpose but to give them an excuse to re-enact the Batman vs Superman fight from TDKR. They started with that goal, and the story careened down railroad tracks toward it. As someone who doesn’t really care for TDKR, I sometimes feel frustrated by the fact that every Batman adaptation feels the need to keep drawing from that well.

Thank you. I’m always glad to find someone who shares my opinion about TDKR.

I meant in general.

Also now that I think about it, and read deeply into what @DeSade-acolyte has said, years later, I stick with that I believe Superman has had no effect in turning Batman into a “Convict-Brander”–which on DeSade’s part was just a postulation.

I think perhaps more integrally than Snyder bothered to explain is that his story is premised on Batman becoming a brander because of losing a Robin. This was what I was originally addressing in my older comment:

If, as is historically canon, that his mission is to honor his mother and father. This branding behavior is off mission. So that must mean his premise for his original mission is based on something else. A psychological grounding never explored or supported in the character. Either that or his Superman fear has flipped him into being a total…

I still think the movie BvS is awful and disrespectful, but I do admire the Arthurian analogy/homage and I have a but more respect for the character development now that I know so much of the characters is premised on stuff off-screen. Definitely a failure to

demonstrate that their vision is indeed valid through the work

Now after seen Snyder’s JL, I think he just really doesn’t understand why people love the characters. His JL characters are bastardized versions of what I want and what I feel like other DC fans want. I like his version of the JL movie, but it’s not something I love-- in the way that I love “Ironman” 1 and “Spider-man: Homecoming.”

I now fully admit, Snyder is an edgelord. He thinks he’s wise and wiley. He’s got an eye for the artsy fartsy, but he’s not very keen on character design or establishing a reason for his homages to old literature. He seems to know old literature by name, rather than why it matters or what its intention was. He doesn’t think thematically imo. He’s got clichés on drip. I’ll definitely watch suicide squad but I’m definitely out before the flash and the batman

Then you’re ignoring one of the most important scenes in the film. 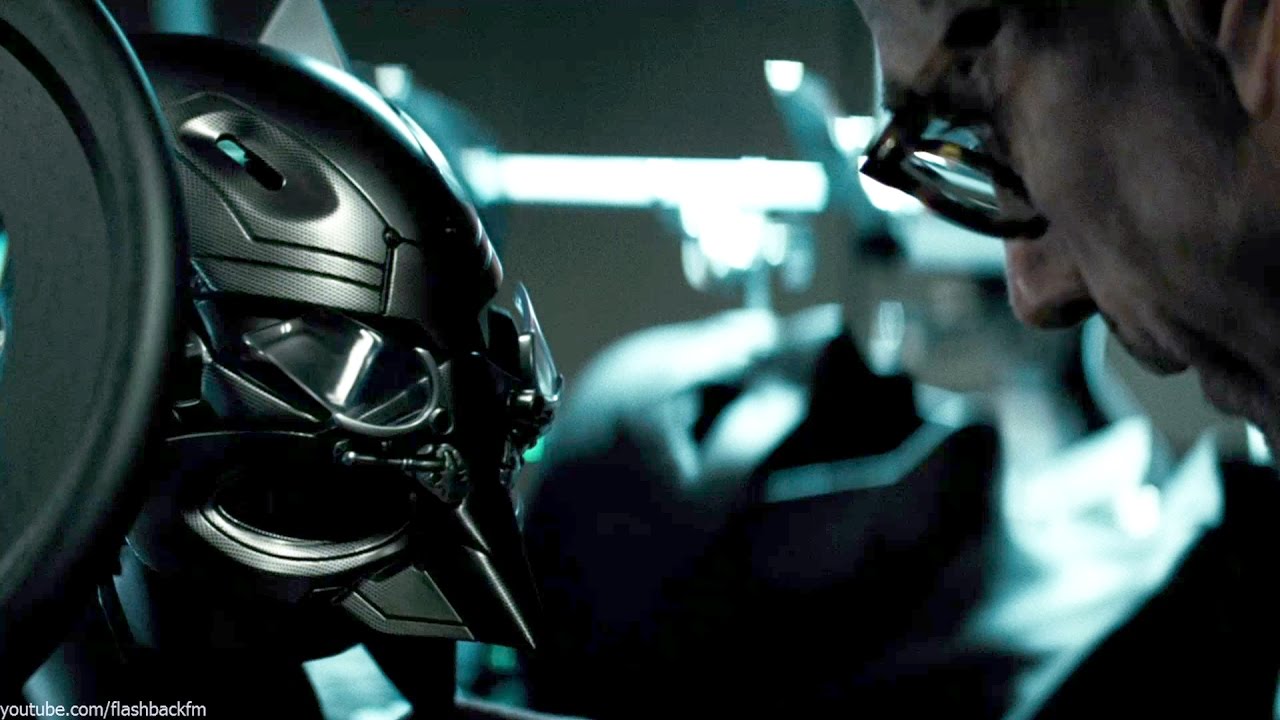 We learn three things from that scene:

We learn three things from that scene:

And that is quite a psychological leap between items 2 & 3. To take a character who’s primary motivation and mission is to make sure that what happened to him as a kid never happens to anyone else. To there is some all powerful dude, in another city, that kicked the crap out of me, so I’ll start branding people. It’s just a psychological non sequitur.
He goes from years of avenging criminals to revenge on criminals. It just doesn’t have any psychological foundation.

Because even though I’m not into all of that “Cinematography” or however you want to say it. I do appreciate the fact that he doesn’t mind taking his time to Tell a Story. His style makes you want to pay attention and he truly makes the most out of every single frame. Plus his dark tinge to his style is something that just happens to be right up my alley. I may not agree with every little choice he makes in those movies, but the fact of the matter is…It’s his vision. And if that vision puts together movies that people can get lost in, then it’s worth having him continue to do so.

I do appreciate the fact that he doesn’t mind taking his time to Tell a Story. His style makes you want to pay attention

Ironically I find his slow pace and easter eggs to other DC stories makes me get distracted thinking of other DC works instead, thus I am completely lost, as I am thinking of Smallville instead of Man of Steel.

I just enjoy movies. It’s very rare for me to call movies “bad” or “garbage” or anything else the internet says about movies these days. I personally don’t think or nitpick while watching movies because I watch movies to escape from that kind of thing (and the same goes for shows). That’s just me though. As a writer, the only thing that might stand out to me is if a character says or acts a certain way that gives off signs of red flag… but that’s about it. I guess I just don’t care enough about movies to judge whether I love or hate them. Oh well.