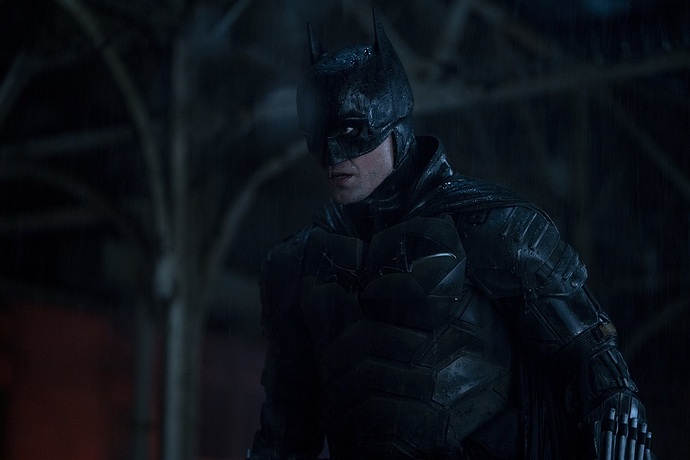 As I’ve written before, Batman never kills. That’s pretty much his whole deal. Paradoxically, while Gotham City is the home of the most dangerous urban criminals in all of fiction, the man who stands between them and the dawn is one who steadfastly refuses to ever take a life.

You know…except for the times he does. Such as in his very first appearances in 1939. And the most popular depictions of the character to date in film. So when, if ever, is it okay for Batman to take a life, or allow a life to be lost? How did this rule come to be? And what reasons does he give for his hard rule against lethal punishment? 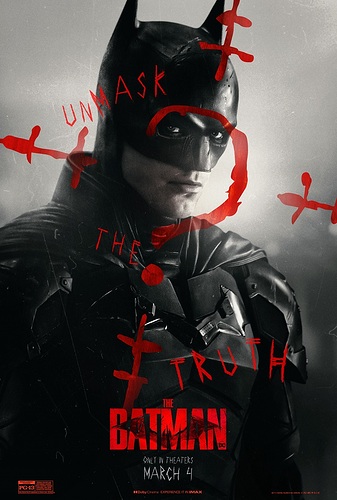 As we approach the release of The Batman, it’s a question worth examining once more. Past Batman directors Tim Burton, Christopher Nolan and Zack Snyder have all given us their own answers, all of which can be seen as stemming from Batman as written in a different era of his history. The Batman , too, wears its influences proudly. From the first trailer’s debut at DC FanDome 2020, director Matt Reeves has cited Darwyn Cooke’s Batman: Ego as one of the most important works to his film’s depiction of Batman—a story which deals almost entirely with the question of Batman’s lethality.

“There is this rule with Batman,” our newest on-screen Dark Knight, Robert Pattinson, has said of his character. “He must not kill. It can be interpreted in two ways. Either he only wants to inflict the appropriate punishment, or he wants to kill and his self-control prevents him from doing so."

This second idea, of Batman as an addict of violence who must restrain himself or succumb to his darkness, is an intriguing one, and the story at the heart of Ego . But it’s hardly the only reason Batman’s history has provided for his One Big Rule. So, let’s take a closer look.

To learn more about why Batman does not kill (except when he does), head over to DC Comics!

Are you excited for the release of The Batman on March 4th? Let us know in the comments below!

Are you excited for the release of The Batman on March 4th?

I find the “set an example for Robin” explanation to be the most compelling. It’s easy to justify hypocrisy in yourself until it runs the risk of harming others who look up to you. (And I’m sure Batman felt the need to rein it in after watching Dick Grayson, age 12, rack up a body count of his own in Detective Comics #38.)

I was thinking about this, I think Bruce in his own mind, he doesn’t want anybody experience what he went through as a kid. He knows murder is wrong, so he would let the law decide the criminal’s fate, no matter how bad or evil they may be.
He may be tough, but he knows when and where he shouldn’t cross that line.

Pulls off the cowl, “But Bruce Wayne does”

That sound so dramatic, cool idea.

It would just be a bluff. Instead of killing them I would just break every bone in their body and make every remaining moment a living Hell on Earth.