why announce swamp things cancellation now, ruins the hype for the rest of that show.

are the execs morons? Shows get canceled, it sucks but it happens. But why not wait until the shows done airing to announce they are canceling it? They ruined a lot of the hype I had for the next 10 weeks of swamp thing Friday’s. 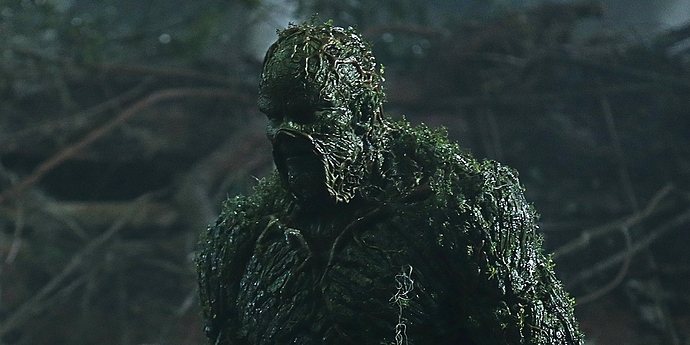 Yeah, my plan was to wait until after it ends to cancel, but now I’m not so sure. Why invest any more time into something I know is ending? Based on the announcement that they dropped the last three episodes I doubt this season will have any kind of satisfying resolution anyway.

It wasn’t their plan. It got leaked somehow, and now people are up in arms about it. DC still hasn’t said anything official about it.

It’s not ideal, but it’s not a huge surprise either given that they’d cut the episode order. I’m just hoping the retooled finale does a good job of wrapping up the story and we get a 10 episode miniseries that’s the same quality as the first episode.

Also, if they wait another two and a half months to announce that the show isn’t coming back then the cast and crew could miss out on other opportunities waiting on a renewal that’s never coming.

Am I the only one in favor of them creating a few limited series that they can go back to if needed. Why kill it? Just call it a limited series, and see where the show takes you.

I was as bummed as everyone to learn the news.

The hype isn’t ruined for me. We still have ~9 hours of story ahead! You don’t give up on movies because you know when they’re going to end.

Copy/pasting for mercy on my fingers!

We have posted an official response here in Watchtower: 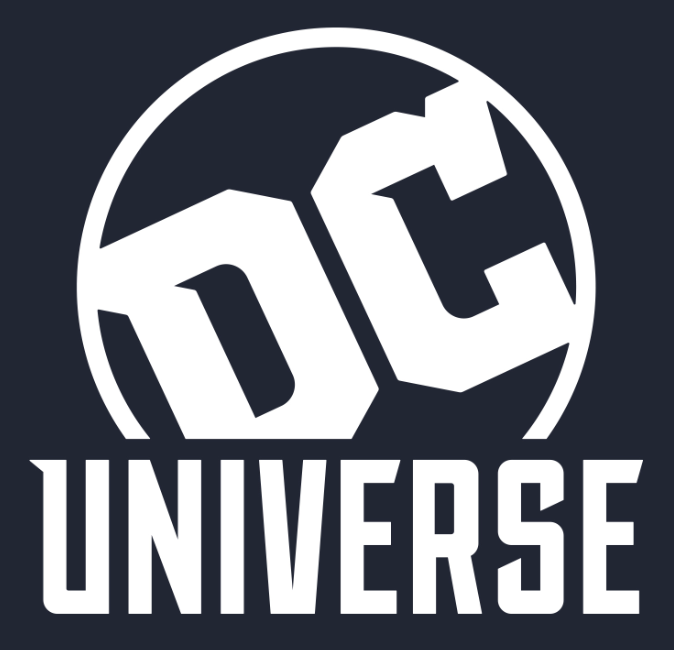 In the interest of organization and to keep frequently asked questions visible in a single source of truth, please post any further concerns or questions you have in the above thread.

Netflix announced that it was canceling all it’s marvel shows like a year ago and I’m still excited for Jessica Jones season 3 next week, it’s just a matter perspective I guess

i wouldnt say ruins it but it definitely sucks. instead of finishing season one with hopes we have to watch it like a limited series with probably a small cliffhanger for season 2 plots. i havent even watched it yet but was kind of disappointed that they got cancelled, i hope DC gets the creative stories they need to fuel them with the money they need. i hope Harley quinns show doesnt get cancelled this fast because this service is actually going the extra mile to give us stories and characters we love with new shows as well. waited for swamp thing and am still waiting for the full season because it looks so damn amazing.

Although it can’t be confirmed by anyone here, Cinemablend has reported that the cast and crew will have - or have already had - an opportunity to ‘retool’ the ending of Episode 10 so that it ends things satisfactorily and definitively.

@digificWriter, Oh that would be good news if so. they deserve the chance.

Keep the show. It sounds like after reading the article on IGN there is creative differences. some want it to stay in the horror genre and others wanting it to go a different way. Look at who’s side has a better script and well fire the other side. This is such crap I’ve been stoked about this show and some D bags behind the scenes can’t get along.

They have the costume. They can always fold the character into another show they’re producing as either a guest star or recurring character. I don’t think it has to kill the hype for the rest of the show. It kills the hype for a future season, but the current season could still be something amazing. I still have favorite movies that were planned to have sequels, but never got them. I rewatch them and still enjoy them.

If they had a chance to close out the season, then this could still be a satisfying show. Not all shows need to (or should) go on for additional seasons. If a second season would have to drop in quality (creatively or for budget reasons), then it could be disappointing for fans of season 1.

If I have to read one more comment about how this cancellation has ruined a person’s ability to care about or interest in the series, I’m going to scream.

I am loving Swamp Thing, and all the other original shows. I believe in the DC Universe app. As long as we support this platform and add other members this year, business should continue.

I don’t think it hurts the show, but it does hurt the app. I see so many comments not on this site saying “well the show must suck then, why subscribe now”. stuff like that. Annoying they said anything right now. I will be happy with one great season as long as the ending is satisfying.