Who's Your Favorite Speedster Hero?

I’ve been reading a lot of comics about speedsters, which makes me wonder…

Which speedster hero is your favorite?

I prefer the fastest man alive.

Barry was my first Flash and still my favorite.

Wally is my favorite with Bart in a close second. Then Barry. No offense to Barry, but it is a very tight race for the record.

Hands down. Always Barry Allen.
Always has been, always will be.

Mine is actually a tie between Jay Garrick and Jesse Quick, but I voted for Jesse.

When I was introduced to The Flash in 1990, it was as Barry took to live-action TV for the first time on CBS’ The Flash.

At that time in the comics and toys, Wally was the focus, so he came to be “my Flash” alongside Barry.

This is all to say that I love Barry and Wally equally, as I came to know them at the exact same time, and thrilled to their on-screen, on-page and in-plastic adventures at the same time as well.

However, being that we could only vote for one, I chose Wally and just for kicks.

I feel so basic

I’ve found that most times, when I feel basic, it’s because the answer is just so popular and cliche (obviously lol).

That being said, however, the option is so popular and cliche because it’s people’s favorite. So you’re essentially just part of the group that helped DC evolve one of their best characters!

and The Crash from the Justa Lotta Animals

and the Terrific Whatzit 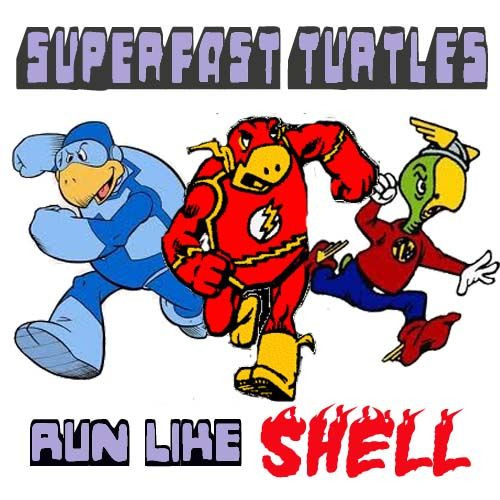 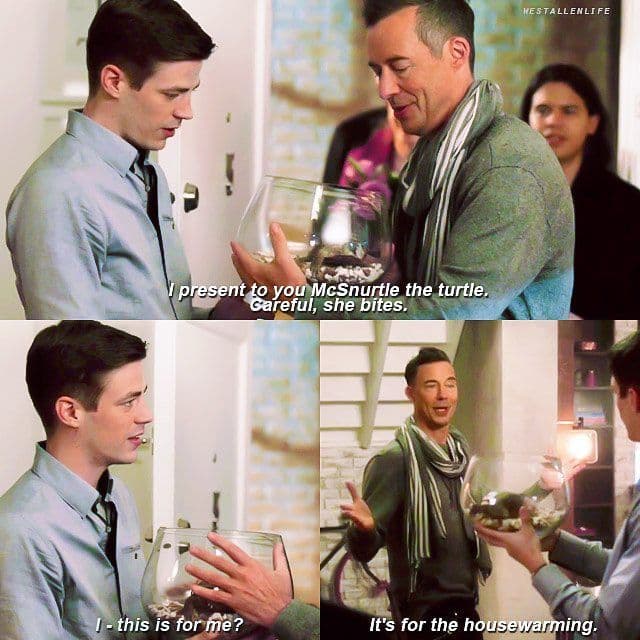 I’ve always liked Barry and Wally a lot, but I don’t know Avery just grew on me, maybe i’m just a sucker for teen heroes and dysfunctional superhero teams. totally recommend justice league of china its lots of fun, and pretty self contained so you can binge it in one weekend. 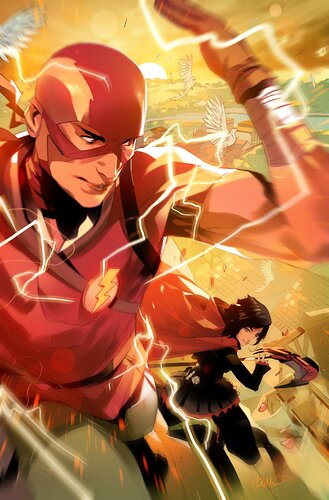 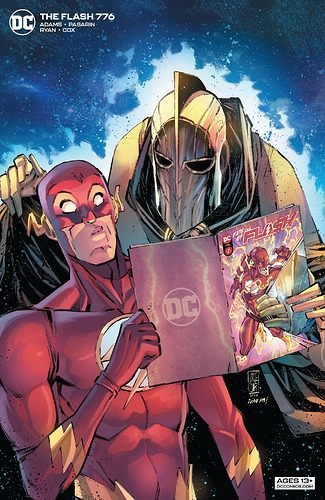 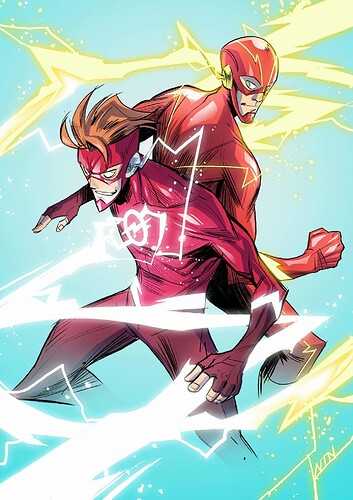 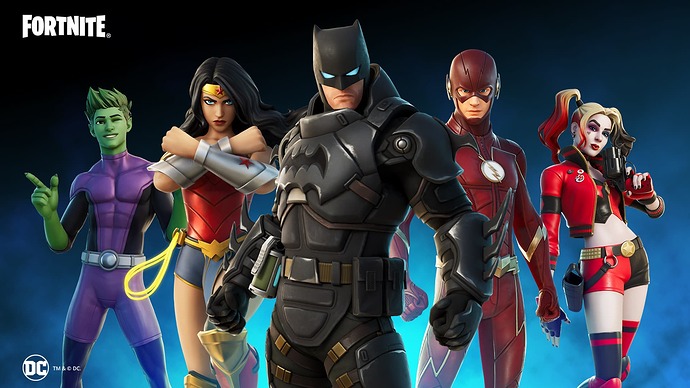 I’ve got the power of a moderator on my side! Right, @staticshocks?!

And my vote has the power of Batman and 2 Robins behind it.

I just hope the movie will be good

I hate Flashpoint, but I love Keaton’s me, so I will be expecting a mixed movie.