Superman post crisis, Byrne origin, where Clark is born in Kansas when the birthing matrix was opened, there by granting him citizenship due to his birth.

Not entirely unheard of either- Calvin Ellis, the Superman of Earth 23 is president in his day job. 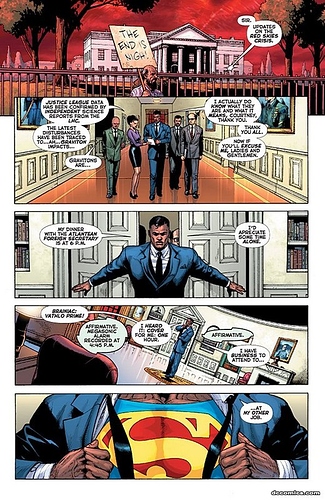 @TheTerribleToyman Or maybe Bruce could be president and Mr. Terrific could be VP or the other way around.

Or maybe Bruce could be president and Mr. Terrific could be VP or the other way around.

Two guys that smart, we’d all probably be doing great moments matter who was VP and who was president.

I’m going to have to go with all the people saying Batman for president, but not necessarily because he would be good for national security and defense. I think he’d also be very good at diplomacy and international relations/affairs. I mean not only does he inherently have a global mindset and perspective from traveling, training, and building friendships throughout the world, but Bruce Wayne owns an international company and Batman had Batman Incorporated. As a businessman, he’d do well with the economy. I also think many voters would be sympathetic towards the whole “my parents were gunned down” thing. This would also give Batman a leg up in the compassion department, showing that he cares for all Americans and doesn’t want what happened to him to happen to someone else (whether that’s due to crime, a health related issue, an economic problem, etc.).

I’D actually Vote for Lex While he has aQuestion of character I think he could DO a lot of Good for this Country but that’s they said about the Orange Guy. I Would Choose The Lex From All Star Superman

Mr, Nobody he promised Nada and completely delivered. Then we can have Agent ! as VP and the Scissormen as secret service

Hey, Superman was president once. 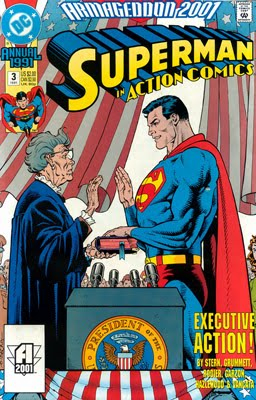 Edit: I see this mentioned already.

Question would make a strange president.

What about Oliver Queen

I would have to say Jimmy Olson would make a great president! 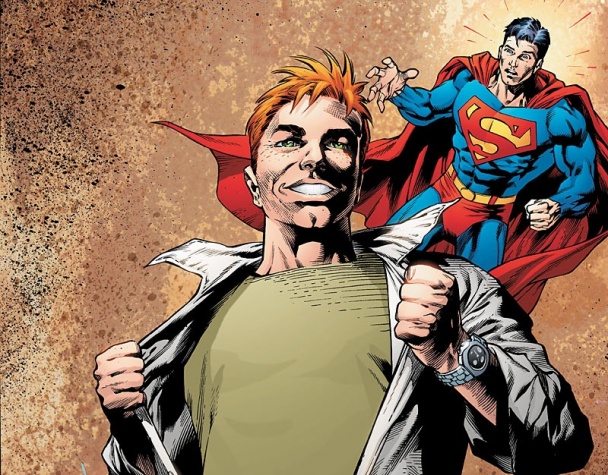 Mr. Terrific is a great choice. But, I’m not sure about Waller for VP. Maybe as Secretary or Defense, though.

Terrific is going to have a bullseye on his back before he even takes the oath. Best deterrent is to have someone nobody wants to become president as vice president ergo Waller

Jason Todd deserves to win the vote, this time.

Deborah Tiegel. She’s a smart bad-ass with experience in law.