Who Would Win: World Cup Edition

I know next to nothing about soccer, but I do know you can’t use your hands. 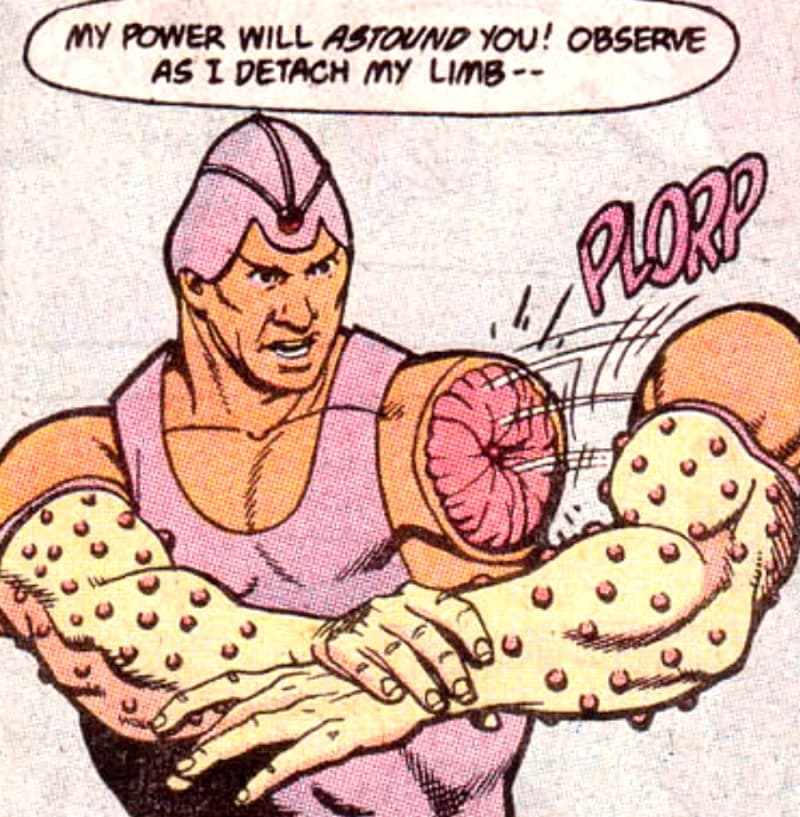 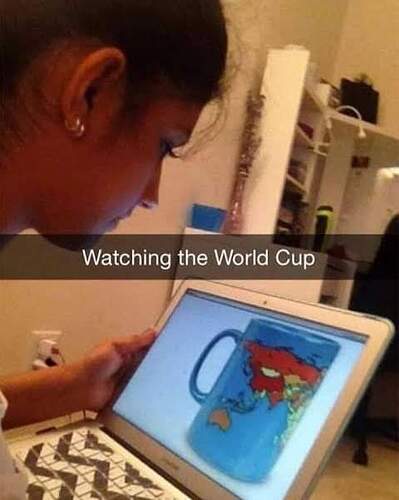 Wow, this is amazing! I clearly need to learn a lot more about soccer.

Man’s got the whole strategy down and everything lol! Well played, sir!

I didn’t pick any girls because I know that the World Cup is males only.

If I could pick girls, gimme Arrowette, XS, Empress, Cassie Sandsmark, and Zatanna

Thank you @Green.Lantern and @Jurisdiction! I spend almost as much time thinking about soccer as I do comics. And I am in a very good mood because the USA progressed to the round of 16!!!

I’m going to go for a 4-2-2-2 gegenpress. We’re going to play narrow, try to win the ball back immediately after losing it, let transition moments be our main creator, and do a lot of running.

I was promised no math when I joined this site, and that promise had a corollary codicil that guaranteed no strategy, and in fact, no hard sciences unless it was in the nature of Comic Book Logic, Comic Book Physics or Toon Force.

Earth 33 (e.g. the real - actual - non-DC, non-comic book Earth) being believed or thought of as flat has been repeated disproved for centuries scientifically with sufficient proof that the curvature of Earth is considered foundational physical scientific fact. A literal lunar eclipse has the Earth cast a circular shadow on the sun being the most significant proof…

That said, I would support your efforts to crowd fund such a channel…

As the cosmic moth has already done a phenomenal job both picking and analyzing his team, there is not much to add, but my picks will just be Legionaries and are as follows.
Forwards You need speed and precision here.
So I am going Bouncing Boy, I mean he is a ball and all and Superboy, nuff said.

Attacking midfielder’s
Ultra Boy as he can use whichever power works best here and Brainac 5, I mean he will just figure out how to hit the ball wherever he wants it to go.

Defensive midfielder’s Cosmic Boy, I mean he is a Mango ball Champion, and also we need a team leader and Chameleon Boy, he will become whatever is necessary to stop the bad guys.

Wingbacks Mon El , nuff said, Gates he can be all over the place.

Center backs
Blok and Colossal Boy
Goalie
Star Boy, no one is moving the ball on him, it will be too heavy to move.

I think the opposing team should be made up of supers as well whether that means villains or mon-star like players. I do not care if they are a world cup team, they are not beating Clark in Soccer.

Cosmic Boy is a great shout. I’d be worried going up against the Magno-Ball champ…