Who Would Win? Superman vs. Godzilla

This week’s fight is an extra special one, pairing the greatest superhero ever against one of the greatest monsters ever-Superman and Godzilla!

If you’re here reading this, I’m assuming you’re probably familiar with these two characters (and if not, please let us know because we’ll be happy to introduce you to them and ask you lots of questions about how you wound up here), so I won’t take any more time from the discussion.

The Last Son of Krypton against the King of the Monsters-tell us who you think would win and why, below! 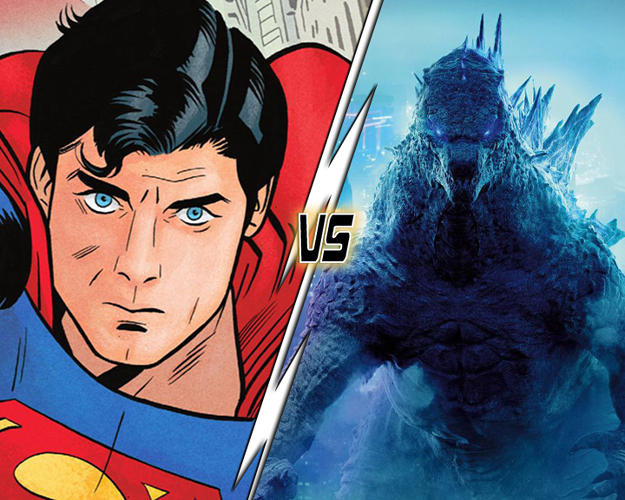 2 of my all time favorite characters.

In the story, I imagine Lex Luthor would theorize that the creature (powered by radiation) draws in and absorbs any radiation he’s near.

So naturally, he imprisons Godzilla near the world’s supply of kryptonite. 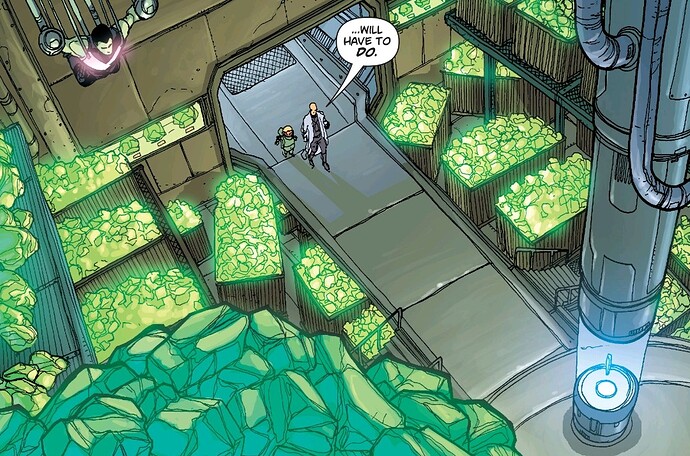 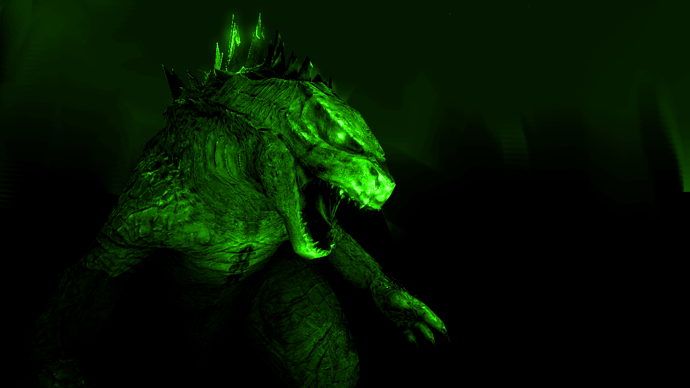 Insurmountable odds that no one could overcome… 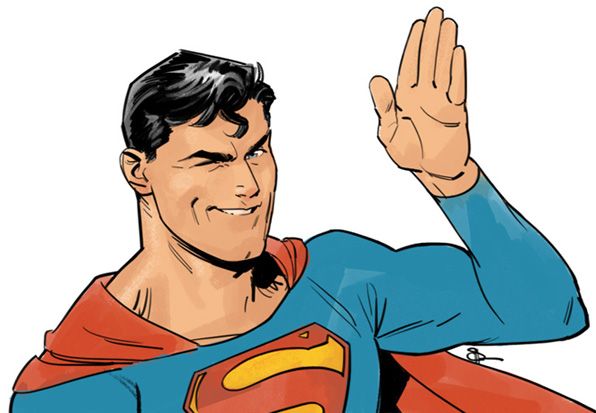 @Green.Lantern if they made this into a movie, it’ll definitely be worth watching and cheering on for the Man Of Steel who fight for truth, justice and The American way!

This would be an awesome movie.

Ooh this is hard. I think they’re equally matched in terms of skill sets. But Godzilla seems to have less weaknesses.

Godzilla seems to have less weaknesses.

He can be bested by brute strength. Which Superman has in spades.

It’s a draw… They fight till Superman realized it’s a she and she is just protecting her baby’s or eggs as usual and Godzilla stops when she realizes that superman isn’t trying to kill her just stop her. Then they both go take on doomsday cause lex though it a good time to release it again and they end up ripping him apart for the final time lol

They’re both incredibly strong and won’t go down easily, but I just don’t see how Godzilla will get more than a couple lucky hits in considering Supes’ speed

I voted for Godzilla because, well, he’s Godzilla.

The same way the Toyman did: Godzilla would hit Superman by aiming at Metropolis.

• Both were created during turbulent times in their nation of origin.

• Both have been seen as symbols of hope and fear.

• Both have fought aliens and interdimensional foes.

• Both have been featured in animated TV shows produced by Hanna-Barbera.

• Both have great movies to their credit, along with some lesser efforts as well.

• Both starred in acclaimed TV shows in the 1990s.

• Both have had toys produced by (among others) Mattel and NECA Toys.

• Both have starred in live-action movies co-written by Michael Dougherty and released by Warner Brothers Pictures.

• Both are absolute badasses at the top of their respective genres.

Too tough to call, so I’ll just vote for Godzooky.

If they were in the city or close enough for that to happen, Clark’s main priority would definitely be to get Godzilla far away from civilians. And if that wasn’t possible (I could see Godzilla being too heavy for even Superman to lift/carry), then the priority would be to take Godzilla down as hard and fast as possible, which he could definitely manage. I still see Supes winning in that scenario

Supes my heart say Godzilla but Supes has beaten giant nuclear monsters before so he’d with.

It’s effectively “King Kong vs. Godzilla” but with a DC-based ape in place of Kong.

Titano and Superman have duked it out afterall, so I think it’d make for a good match.

He was on my wishlist

Godzilla vs the DCU Movies & TV

[rawImage] Godzilla has a new movie out soon from Warner Brothers, and DC has shown they’ll work with IDW with their Batman/TMNT crossover. So how about Godzilla rising from the ocean to take on the biggest monsters DC has to offer? I love the thought of seeing Godzilla taking on these giant monsters (Mr. Mind would of course go through his 52 metamorphosis) with the Daily Planet building in the background. Metallo [Screenshot_20200730-082057_DC Universe] Titano [DC-GIANTS-Titano] Mr. …

a flea with the strength of superman would absolutely destroy me 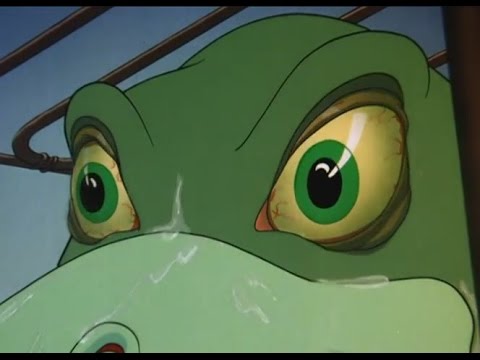 He would send that overgrown lizard back home crying to it’s momma.