Who Would Win: Sportsmaster vs. Javelin

The Olympics are in full swing, and we’re joining in on the fun with a match up between two athletic supervillains-Sportsmaster and Javelin!

Lawrence “Crusher” Crock was a frustrated athlete who decided to turn to crime after being banned from competing. He’s skilled in hand to hand combat and uses a wide array of sports themed weapons and gadgets.

Javelin was an actual Olympic athlete who later became a criminal. As his name suggests, he likes to throw javelins.

If these two skilled athletes were to come to blows, which one would be the winner? Let us know who you’d pick and why, below! 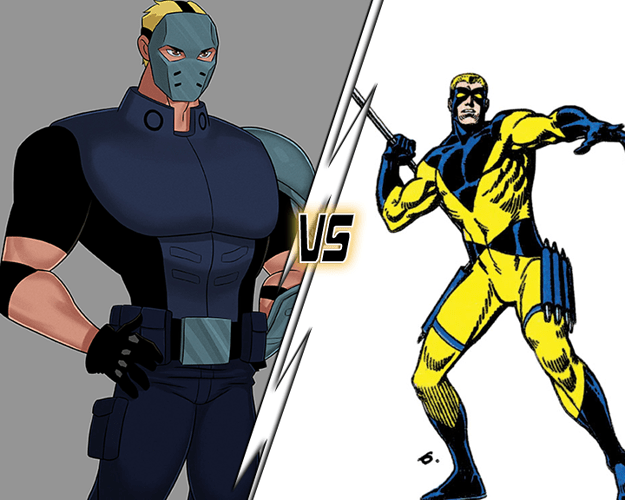 I’ll vote for Sportsmaster, but as an honorable mention… 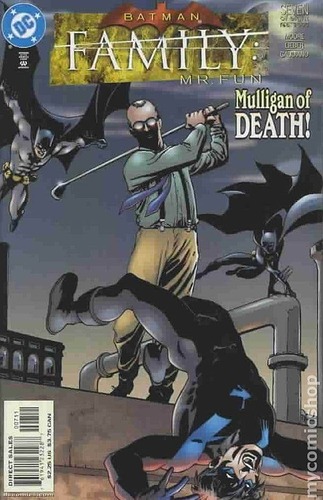 That is a good comic book cover. It makes me want to read it, just to find out someone can be a supervillain apparently just by hitting Nighting with a golf club. 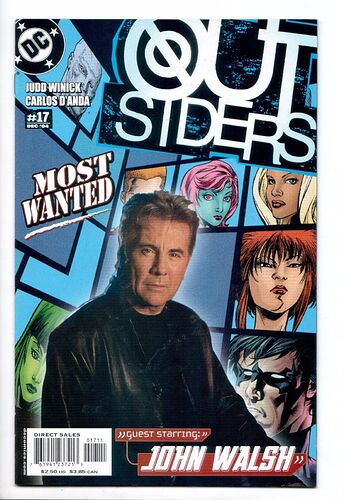 Sportsmaster. Definitely. As said here he has more sports to use than javelin

Sportsmaster all the way as my favorite since his appearance on Stargirl last year!

Hey @Green.Lantern remember I use to call myself Sportsmaster78 for a while? That was fun.

Hope he’ll be back in season 2 of Stargirl.

I did like him a lot on Stargirl, it would be great to have him back. He’s not a character I would have expected to translate well to live action, but I’m glad he did.

crossover that definatly totally wasn’t a promotion, its a decent story works to try to flesh out Grace 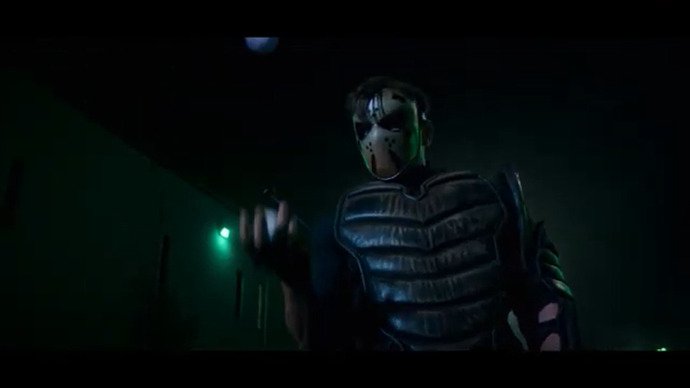 I have fought them both, and Sportsmaster easily wins. This guy goes toe to toe with Wildcat of all champions.

His actor (and Tigress’s actress) posted on social media about going to Atlanta for season 2, so they will be back. 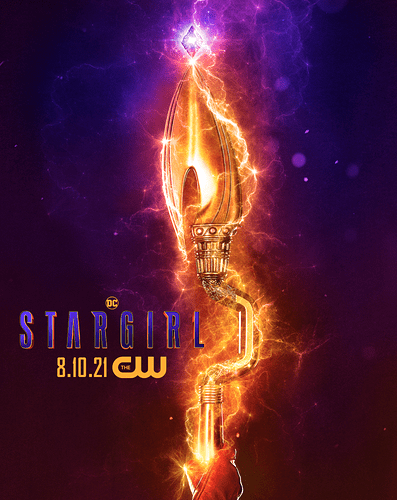 Sportsmaster has been played by Tom “Biff Tannen” Wilson on Batman: The Brave and The Bold, while Nick “the villain from Ultraviolet” Chinlund played him on Young Justice.

Javelin meanwhile has been played by nobody from Back to the Future and/or Legends of Tomorrow or someone from a Milla Jovovich movie, so I’m pulling for Sportsmaster, due to the Tom Wilson connection.

Sportsmaster, he is better trained, has more options, Javalin might have a chance if he attack from a distance before Sportasmaster knows he is there but overall Sportsmaster is a more well rounded fighter.

He would throw the Javlin and sports master would shoot him