Who Would Win? Solomon Grundy vs. Lobo

Our first fight of this year’s Halloween season is between of the most feared monsters in the Multiverse who both are basically unkillable-Solomon Grundy vs. Lobo!

Who do you think would be the last one standing-the zombie from Gotham’s outskirts, or the bounty hunter from Czarnia? Let us know who you think it would be and why, below! 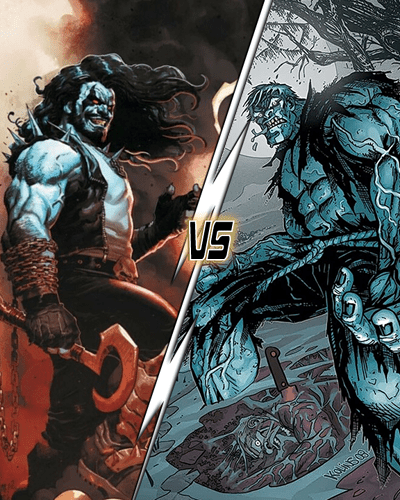 solomon grundy, because lobo is annoying and i want him to lose so i’m manifesting his failure

I went with Solomon Grundy. I mean he’s fought Alan Scott, the JSA, Batman, and loads of other heavy hitters. Too, you can kill him and he’ll just come back.

Grundy seems more like a force of nature to me, at least the way he’s portrayed often, so I can see him just not giving up at all, where Lobo might eventually get tired or distracted.

I voted for the Main Man, cause he’s played by Brad Garrett in Superman The Animated Series. And got a cool space bike.
That reminds me…@Green.Lantern can you guys please add Superman Adventures: Superman vs. Lobo Misery in Space to DC Universe Infinite.

I like Brad Garrett in everything I’ve seen (or heard) him in, so that makes perfect sense to me! I’ve passed along that request for you, too.

I think lobo has beaten worse than Grundy so going with the main man.

Grundy because he was born on a Monday.

Lobo if they fight on a Saturday.

Since both are practically immortal, hard to say, but I think Lobo beats most incarnations of Grundy, thoughGrundy will win some, I will go with Lobo.

What drug are you Grundy fans using because the winner of this fight, Lobo, would like some. 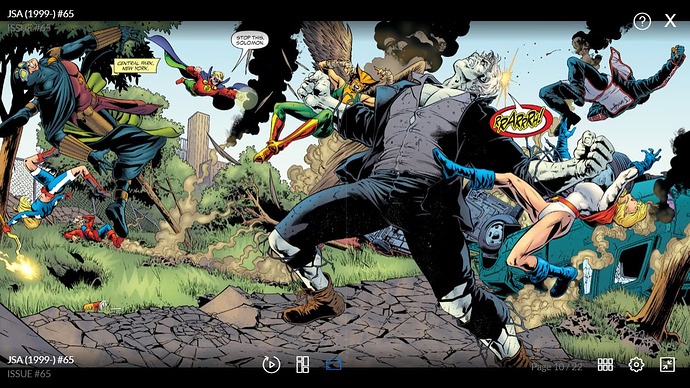 Technically (depending on what version of Lobo) I don’t think there’s a “winner” here, BUT! In the spirit of Halloween

I’m going w/ Grundy on this one. A revenant has only one purpose and no conscience holding them back. 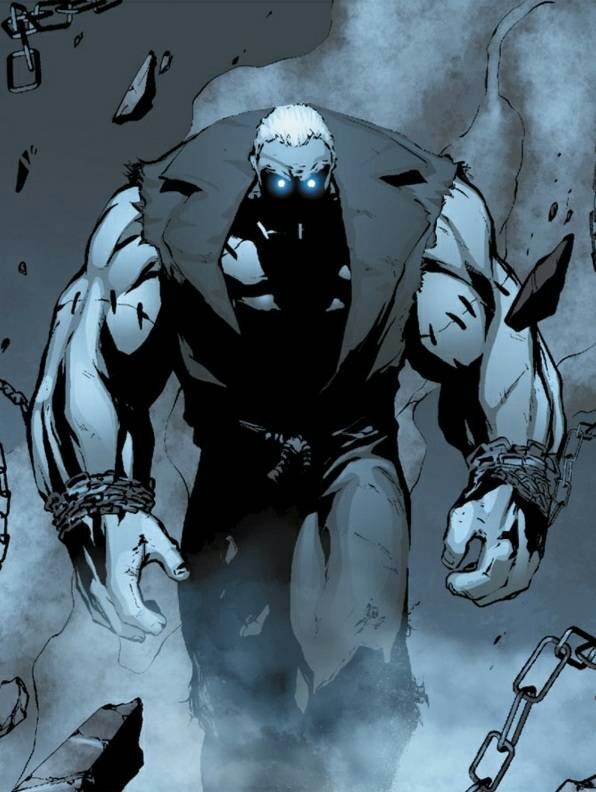 He was born on a Monday. Christened on Tuesday. Married on Wednesday. Grew ill on Thursday. Worsened on Friday. Died on Saturday. Buried on Sunday.