Who Would Win? New Super-Man vs. Conner Kent

Our fight this week is between two powerful heroes who have both been inspired by and borne the name of Superman-Kenan Kong and Conner Kent!

Both characters started out self absorbed and far from noble before growing into two of the most heroic people in the multiverse. The New Super-Man of China or the Superboy and defender of Metropolis-tell us who you think would win and why, below! 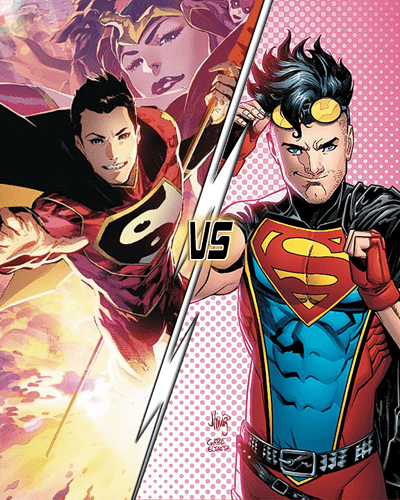 It sounds mean all things considered but Super-man is just a stronger individual compared to Connor Kent.

This is actually a really good poll! I don’t understand how Kon is losing, but whatever lol.

Kon’s TTK is just OP. That’s really it. Kenan is powerful, but Kon is on another level.

I’m glad you like the poll! New Super-Man is one of my favorite recent series, so I’m glad to finally use it.

I am very fond of Kong Keenan; I bought all the collections while they were being released of New Super-Man to support the title and I am glad to see others, besides Yang, continue to use the character in on-going and mainline DC titles. That said, Conner just has a canonically far better handle on his powers. 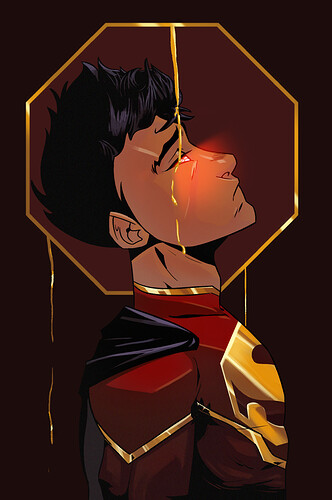 I voted Kon because it’s

This is a perfectly reasonable explanation

Both are great and awesome.

However, the defining aspect, the crux if you will, of the issue that will crown a winner is…which character has action figures by Kenner?

Being that Conner has 3, he wins.

jots down a “Dear WBCP, we’d like New Super-Man merch, please and thank you.” note on a New Super-Man-themed 2x6 postcard, then slides it under WBCP’s office doors

Kenner achievements aside, I also chose Conner because his t-shirt and jeans look is my cosplay go-to.

I love Kong Kenan’s suit (his Dawn of DC uni looks sweet, BTW), but can I go from a con to The Real World in it, without getting an eyebrow raise from a Muggle?

Can I go from a con to TRW dressed in a black, red Superman emblem-clad, t-shirt and blue jeans without getting an eyebrow raise from a Muggle and while also getting a “Hey, cool shirt.” comment from said Muggle?

Anyway I’ve always like the Superboy from the 90s, DC really made him look cool, I even had a toy of him.

I even had a toy of him. 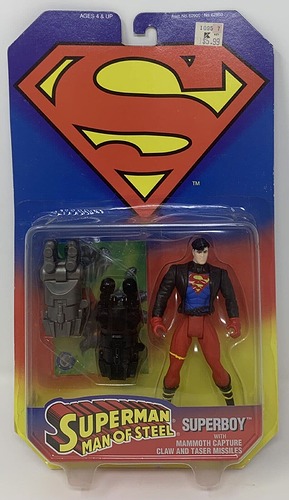 Very tough one. Both are almost equally matched. I’d go with con due to him having more experience.

i’m going with kong, I like him and hes the underdog 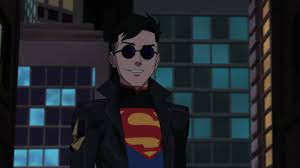 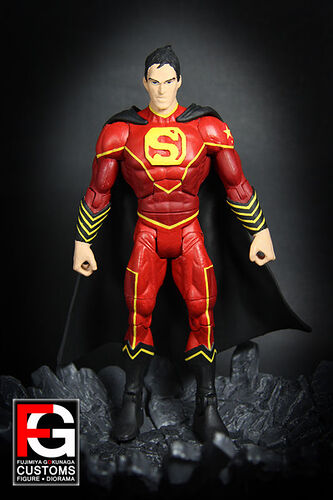 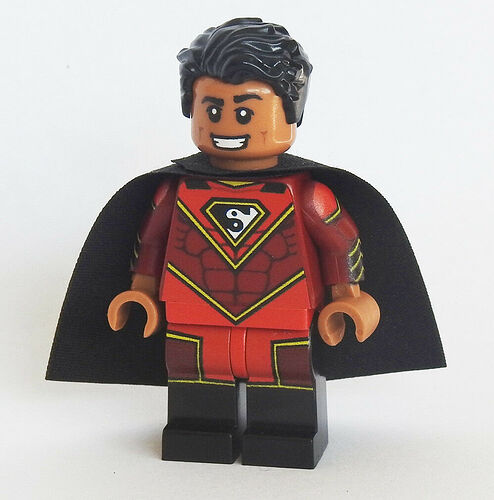 Also, muggles are filthy, at least according to He Who Must Be Named (and yes, I do mean the guy in Gotham).

Yes, why.
Why ask Why?
Enquiring Minds Want To Know!

Back in the 90s when they created kon DC wanted all S wearers to be weaker than kryptonians,hence kon and matrix were weaker than Kal.

Thsts not the case when kenan or Jon were created,they wanted them to look as powerful as they could for their age.

It took years for kon to get the same attention to power levels(didn’t stop him from being awesome back then for sure),but he is full kryptonian in power now,so equal to the rest,BUT let’s not forget he has another whole powerset thst DC won’t let him have right now.

All show how powerful he is,and with thst said,Kong goes down