Who Would Win? Man-Bat vs. Skyhook

Yesterday saw the release of the savagely good first issue of the new MAN-BAT miniseries. Our brawl today is between the man (bat?) himself, and another one of the most monstrous flyers, Skyhook.

Whose leathery, misshapen wings will lift them to the top. Will it be the ones Kirk Langstrom gained through twisted science? Or the demonic wings of Aleister Hook? Tell us you think would win, and why!

And if you’d like to read more about this faceoff’s fearsome flying foes, here are some issues you can check out: 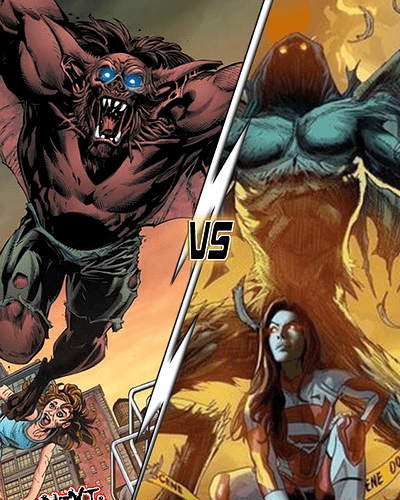 I don’t know Skyhook so I went Man-Bat

Skyhook was a murderer, then he became a literal Demon! Man-bat was a scientist turned into a monster, both have abilities such as: flight, and claws. Skyhook has an advantage having strength that could rival a Kryptonian. Man-Bat also has a well known weakness of extremely loud noises or sun light, and Skyhook Is not the quiet type.
Probability would be,
Skyhook: 65%
Man-Bat: 35%

I’ve never heard of Skyhook, so I’m voting for Man-Bat.

I’ve been working my way through post-Crisis Superman, and when I came to Skyhook’s first appearance I immediately thought “this guy would be a good match for Man-Bat”. I think he’s only been in around six or so comics total, but he’s a neat character design. 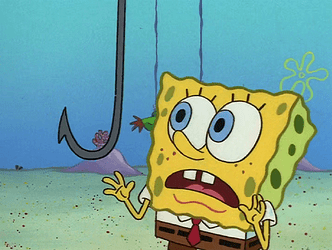 Wow, Skyhook, what a pull! This is a pretty interesting fight right here, but Man-Bat usually loses these direct fights. That’s why Talia needs a whole fleet of them.

Hi @DickGrayson_TheBoyFriendWonder, @Nickywood, @Archer500 and @Archer500! TheRealHawkman is right on the money about Skyhook’s powers (it makes sense that one winged guy would be familiar with another!). He’s very strong, can fly, has claws, super reflexes, and energy projection. In addition to being demonic. And he can turn children into creatures like himself. If you’d like to read up on him, I put together a list of issues in the original post above.

I have never heard of Skyhook before. And I know very little of Man Bat.I remember the first episode of Batman:TAS. I have some reading to do.

That episode made a big impression on me as a kid.

The lists in the original post are good starting places. Although there is a lot more Man-Bat material to read than Skyhook.

I have some reading to do.

I gotta say Man-Bat, he’s apart of my bat people

Thanks, I can’t wait!

Thanks for sharing those, @AlexanderKnox! I always like starting from as early as I can myself.

That makes perfect sense, @TheWifeOfJasonTodd! Bat people have to stick together.

A demon in front of a woman with a Kryptonian shirt on or a genetically-mutated man? Although, I never heard of Skyhook, that decision was easy.

You make a good point, @Reforged. If he can tangle with Superman and Superwoman, he must be pretty tough!

I routinely clobber Clark. I am his Kryptonite.

@TheRealHawkman mentioned it first. But, based on your original post, if nothing else, it would take a man with strong faith in order to take down a demon.