We’re so excited at the arrival of Krypton Season 2 on the platform! To celebrate, why not pit two of Krypton’s best soldiers against one another? Anyone down for a little mother-daughter bonding? Via a tussle, of course.

Which of these legendary Kryptonian fighters would win out? Give us your reasoning and vote, below!

Toyman are forgetting that Jayna is not only a Zod but she’s and AmaZod! 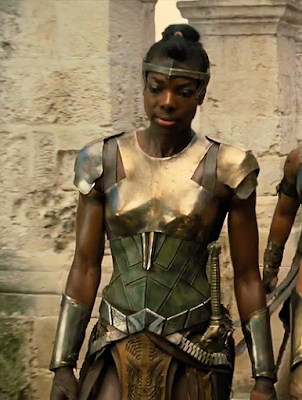 Thank you again for another fascinating bout between 2 worthy opponents!

It was difficult to make a choice with this one given their history. Early season 1, I would definitely have given it to Jayna. Although, it was Jayna (and I’d say some direction to be the Zod she is from Dev) that did push Lyta to be the best version of herself later…

Season 2… Well… Yes. I would have to say it was Lyta all the way then.

Especially considering at the end of the season when she and Seg were taking on Dru. A motivated Lyta is definitely not to be messed with!

Toyman are forgetting that Jayna is not only a Zod but she’s and AmaZod!

While we’re on the subject, this is Ann Wolfe. She played Artemis in Wonder Woman. 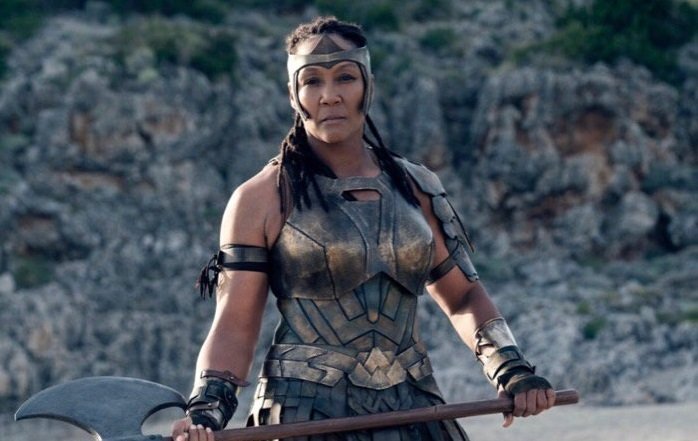 She is also one of the greatest female boxers of all time.

Hard choice but I ended up thinking - who would I least want to go up against myself. I realized that just seeing Jayna would have me begging for mercy before the fight even began.

Considering Lyta shot her own mother shows that she fights dirty.

Looks like Jayna’s taking this win! Any voters have anything to turn the tide?

I Want a show about themyscira.

“Do not mistake passions for strengths.” (Jayna-Zod)

Wow. Insightful and powerful clarity there from Lyta’s mom. 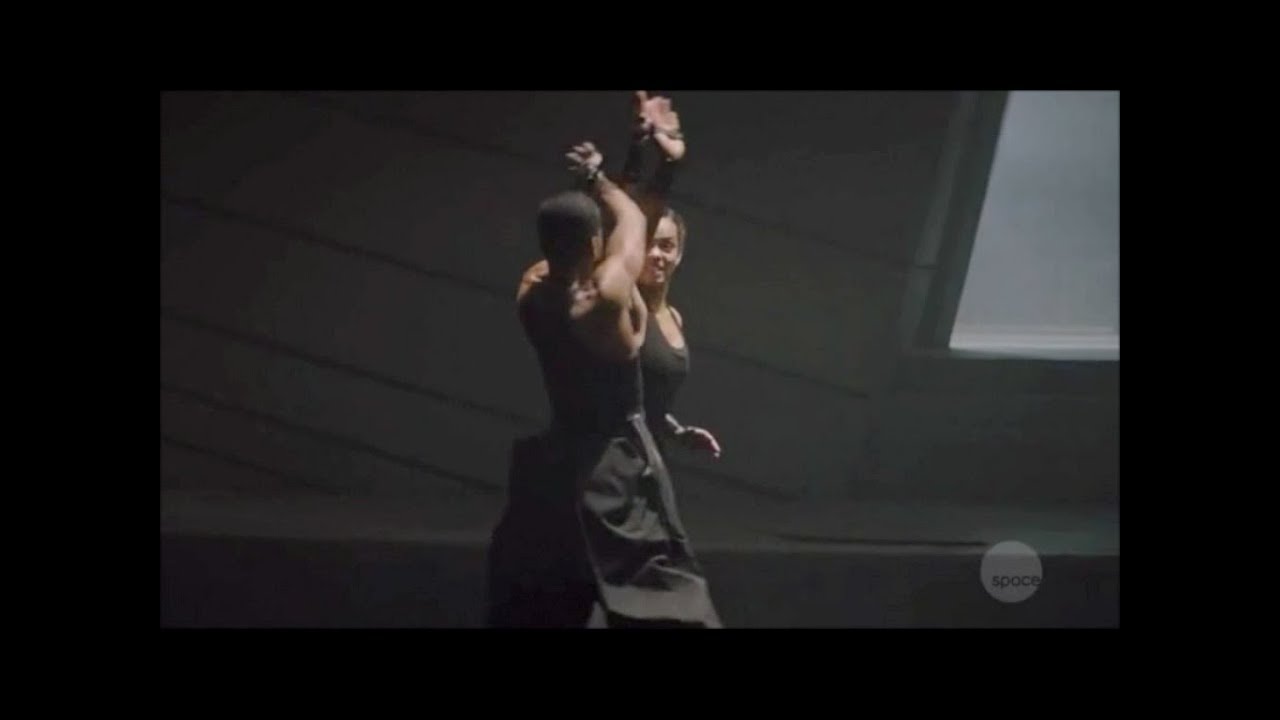 Years of training along with battle-proven experience tempered by the gift of wisdom that only age and maturity can bestow- seems like the victory in this battle between two generations of House Zod goes to Zayna. Hmm. When I think about it, if Zayna gets put on Earth and gets a chance to soak up some of those rays from our yellow sun she could very easily give even the mighty Diana a run for her Themiscyrian money. Yep.

Being the one person who was truly able to defeat Zod before interference, Jayna-Zod wins.