Who Would Win? Injustice Superman vs. Superboy-Prime

The much-anticipated Injustice movie is now out, and to celebrate, we’re going to pit two of the DC Multiverse’s strongest and most detestable villains against each other-Injustice Superman versus Superboy-Prime!

When his life is forever changed by an unspeakable tragedy, the world’s greatest hero decides to prevent such a horror from ever happening again. He grows harsher and more ruthless and eventually becomes the de factor ruler of the world.

Another alternate version of Clark Kent lost his entire universe during the Crisis on Infinite Earths. He survived and spent years trapped in a paradise dimension, growing angry at the darkness and changes he saw overtaking the sole surviving reality and its heroes. He eventually broke a hole into this reality and became one of the most dangerous threats it ever faced.

If these two dark and twisted mirrors of Superman were to face off, which one would emerge triumphant? Let us know who you think it would be and why, below! 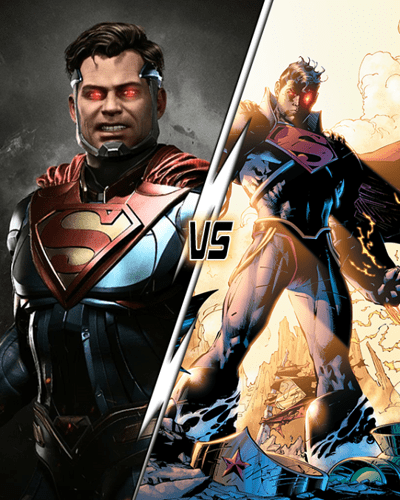 Superboy-Prime can shatter universes with a punch and is just as brutal as Injustice Superman, so I’ll give him the edge.

I think I agree with you

I’ve made it 50-50 by voting for Injustice Superman!

Prime’s temper is out of control, so he doesn’t have a level of compassion to even hold his power in check. Pure rage, uncontrollable, so I give it him.

While I am not a fan of Superboy Prime I believe his selfishness and anger give him the edge, with some planning and help maybe Injustice but if they just meet and battle Prime has the edge.

I’m going with Superboy-Prime. He’s familiar with the first 50 years of Superman lore, he’d probably be able to needle Superman, hit him where it hurts.

That’s a point I hadn’t thought of! Also, he could probably harass Clark about times when Batman’s comics sold better, which I have a feeling Injustice Superman would be particularly sensitive to.

Sure, Superboy-Prime has a perennial bug up his ***, but if the Injustice Superman finally had enough of Joker and gave him his just desserts, then who knows what he’d do to get Superboy-Prime to stop being a whiny little brat?

There is no shame in not making as much money as me. 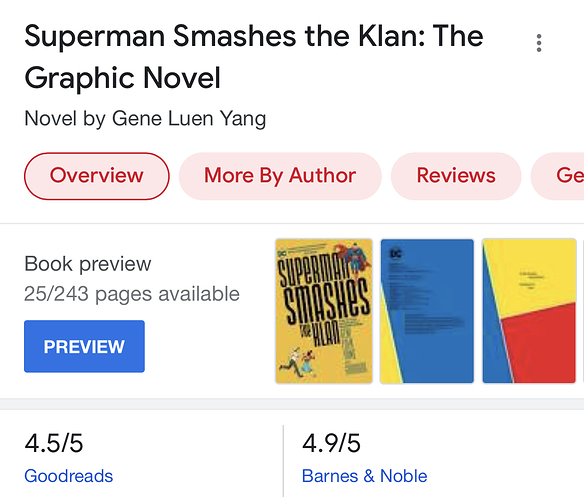 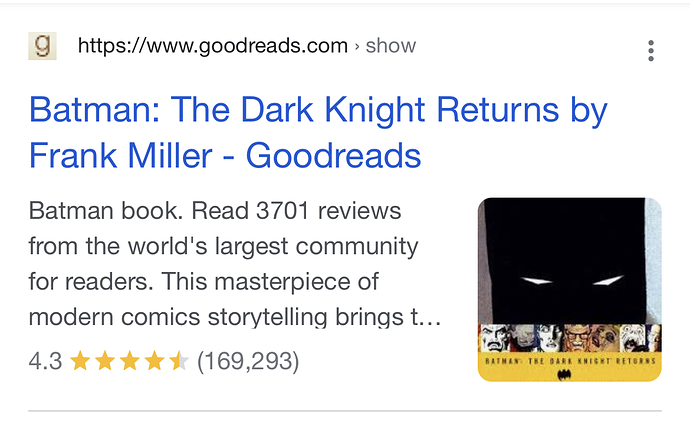 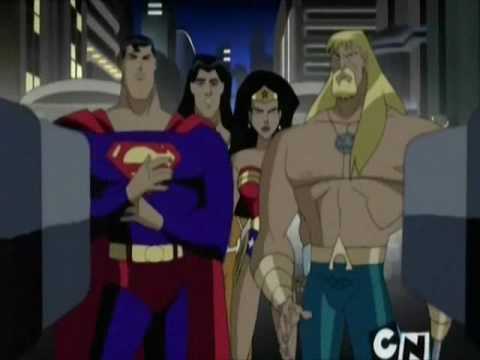 I call prime. As ruthless as injustice can be!?. Prime doesn’t need to be pushed to the edge, he lives in it.

You’ve found the right place to discuss anything DC-related (and Superman-related, for that matter). Injustice Superman is an interesting choice; why’d you choose him over Superboy-Prime?

Additionally, please don’t hesitate to let the moderator team know if you need anything!