Who Would Win? Grifter vs. The Silencer

Welcome to this week’s especially explosive matchup! Our fight this week is between two of the most skilled fighters in the Multiverse-Cole Cash, Grifter and Honor Guest, the Silencer! Who do you think would make the last shot-the former special forces operative or the former Leviathan assassin? Tell us who you think it would be and why, below! 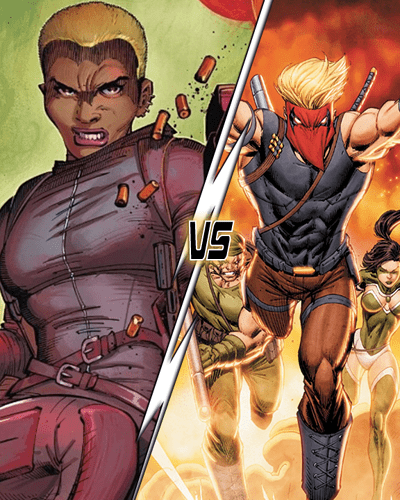 A vs. match featuring a WildStorm character! Frabjous day! 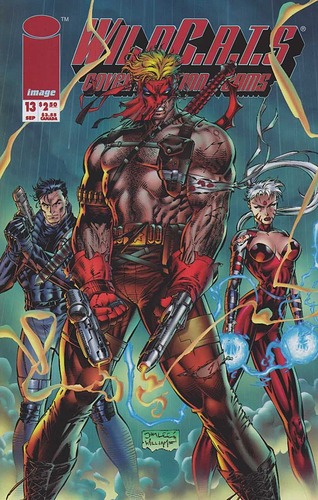 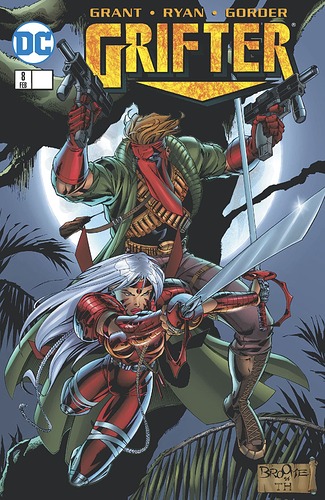 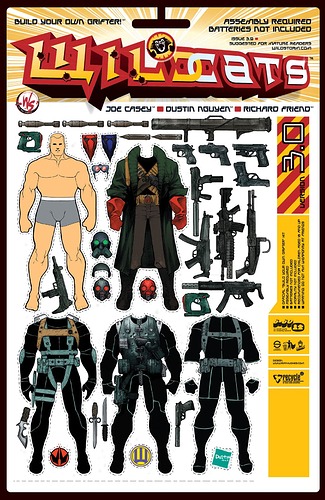 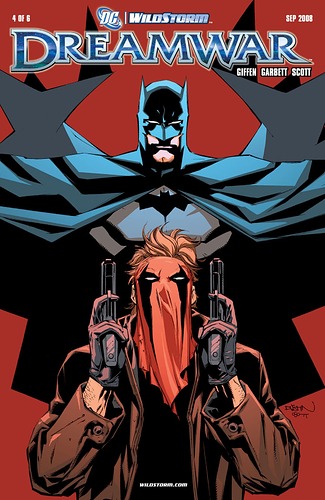 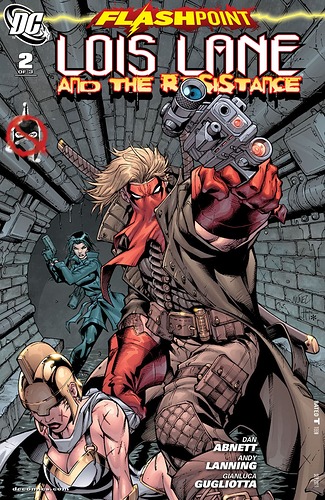 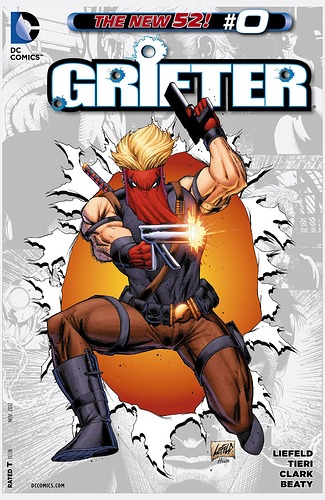 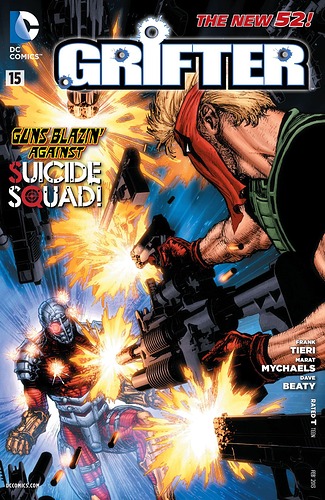 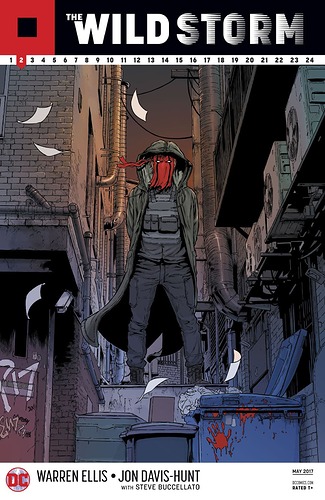 I had a feeling you would like this matchup.

In the words of Ed McMahon (as played by Phil Hartman on Saturday Night Live), “You sir, are correct!”

I hope this is but the first of many Wildstorm-centric matches to come, and of course, my compliments to the chef(s) that orchestrated this tasty tussle.

b) Grifter was very easily manipulated

Dude, you have to vote for Grifter!

His last name is “Cash” and we all need money, so that just speaks to why a largely one-note, but still wicked-rad, character like him should earn your vote.

Go watch WildC.A.T.S on Tubi and then you’ll want to change your vote. Guaranteed.

Go watch WildC.A.T.S on Tubi and then change your vote.

Welp, you get points for having seen the show at least.

@Green.Lantern How about a Pride-based WildStorm duke-a-roo in the future. Say… Apollo vs. Midnighter (WildStorm’s equivalent of Superman vs. Batman)?

Very tough battle. But I think grifter would just barley get the win. But could go either way.

I’d pick Grifter for couple of reasons, one sound like John Wayne’s True Grit, and Reagan’s nickname The Gipper. 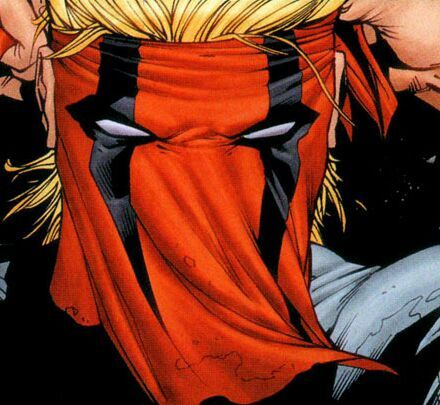 I know the rumble is still in its early stages, but right now at least…I am one happy Grifter fan (which I’ve been since I first saw the WildC.A.T.S TV series when I was a kid), given the support he’s received up to this point.

I cut my Wildstorm teeth reading my cousin’s Gen 13, but was not prepared for discovering Grifter when I went back to track down all the parts of the Wildstorm Rising crossover.

This is a good one… But I go grifter

Same! I loved her solo series, and just how dangerous she was!

i vote Silencer because Grifter has the stink of 1990s Image Comics on him and his edgy face curtain is dorky. and he says his name is “Cole Cash?”