Who Would Win? Gorilla Grodd vs. Hector Hammond

Our battle this week is between two of the most powerful minds in the DC Universe-Gorilla Grodd versus Hector Hammond!

When a chance encounter with aliens rapidly evolved a group of apes, Grodd gained super intelligence and powerful telepathic abilities. Unlike the rest of his kind who were content to live in peace, Grodd yearned to conquer humanity.

Hector Hammond was a consultant for Ferris Aircraft when an encounter with a meteorite fragment increased his brain size and also granted him strong telepathic abilities.

Who do you think would win in this colossal battle of the brains? Let us know who and why you think that, below! 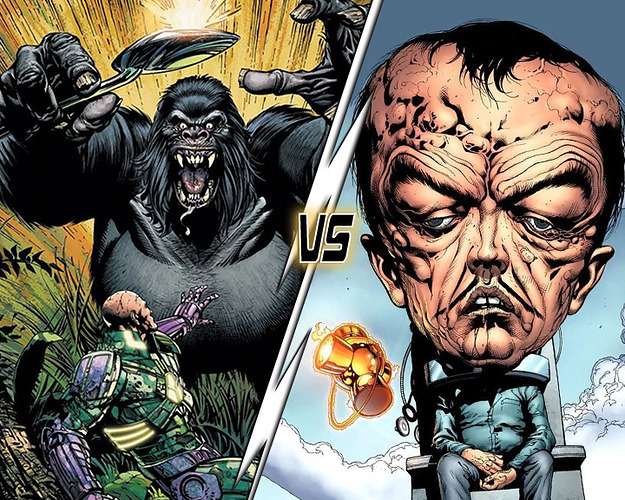 Grodd. He has brawn to go with his brain.

I do think it’s a bad idea betting against a gorilla in most fights. Although Hector has given the Green Lanterns lots of problems. 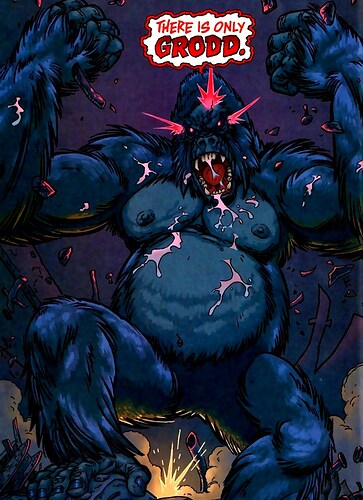 I went with Grodd. Not only does he have the psionic abilities, but he also has the strength to go with it. If all else fails, he could pound Hector into dust. 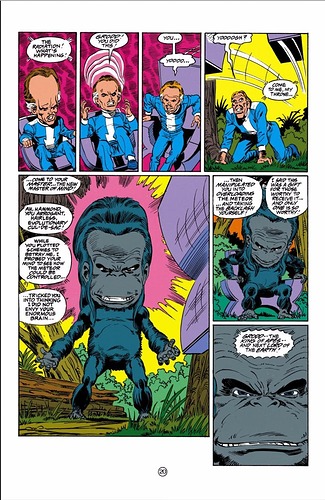 I feel like this is one fight that could be depicted in two very different ways. You could either have a super trippy mental battle with lots of weird images and effects, or just a gorilla and a guy with a huge head staring silently at each other until one falls over.

Grodd, cause he doesn’t scream in pain alot! Love your movie @Green.Lantern, but nobody wants to see a villian screaming in pain in almost every scene he’s in.

I agree with you Rex

Welcome @aolani110.98210! Very interesting reasoning you’ve got going in… his head is pretty big, isn’t it