Who Would Win? Cyborg vs. Metallo

Which metallic man would come out on top in this scrap? Do you think Cyborg’s years of experience with the Teen Titans and Justice League would give him the edge? Or would Metallo’s history of holding his own against Superman be enough? Let us know who you think would win and why, below! 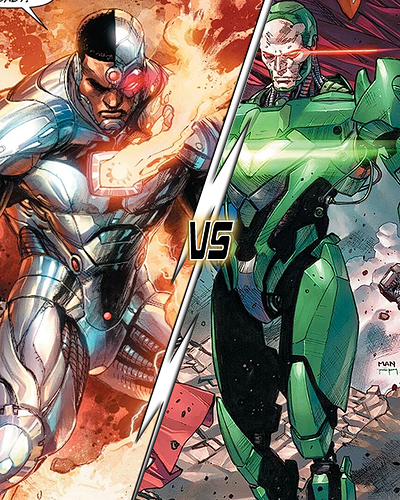 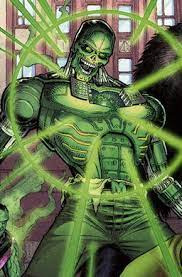 Realistically cyborg would probably win but Metallo is cooler so I picked him. 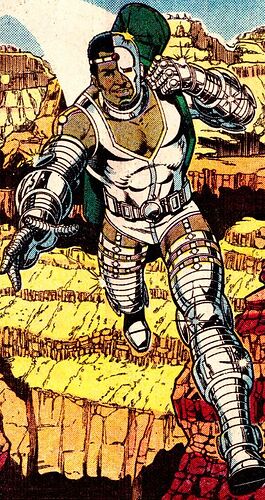 Metallo’s able to hold his own against Superman because of the kryptonite. I know he has other abilities that make him a threat, but when you pit him against a powerful hero w/ no weakness to kryptonite, it’s probably not gonna end well for Corben 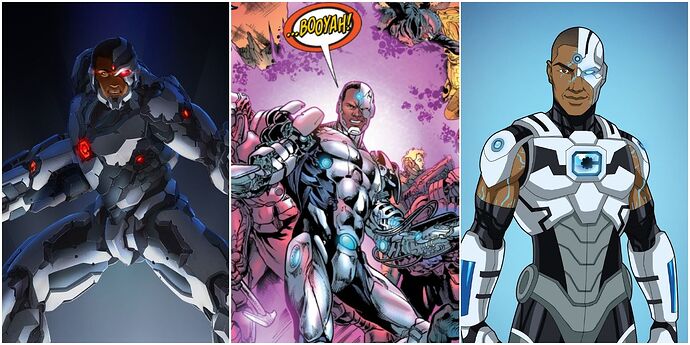 I went with Cyborg primarily because he is the good guy. I think Metallo could give him a run for his money though.

Cyborg’s ability to hack and control tech shall lead him to victory.

I find Metallo much more interesting and consistently underestimated in the fan-base, but Cyborg is a living Adaptable Mother Box and Metallo is made to kill Kryptonians SPECIFICALLY, not Apocalyptan tech.

Love this poll idea @Green.Lantern! I have to be honest, I really did thought about it for a second and pick…Metallo. I actually think he could win without the help of Teen Titans, Doom Patrol or Justice League.

Tough choice this one, ultimately I went with Cyborg, it would likely be a close battle, with them using their abilities, but it’s this I feel that tips the advantage to Cyborg, he’s immune to Kryptonite…

While Metallo was pretty rad in this week’s Action Comics #1051 (and is rad in general, natch), I’ll pick Vic.

Welcome back to the community, @Static_Ink!