Who Would Win? Captain Atom vs. John Stewart

Veteran’s Day in the United States is a few days away. Our matchup this week is between two superheroes who served their country in the military-Captain Atom versus John Stewart!

Nathaniel Adam was an officer in the Air Force who participated in a dangerous experiment that sent him forward in time and granted him powers derived from the Quantum Force. These powers include absorption and manipulation of energy, strength, energy blasts, and flight.

John Stewart is a former Marine and current member of the Green Lantern Corps. His power ring grants him a wide range of abilities, including flight, creating hard light constructs, and force fields.

If these two veterans and superheroes were to face off against each other, who woud win? Tell us who you think it would be and why, below! 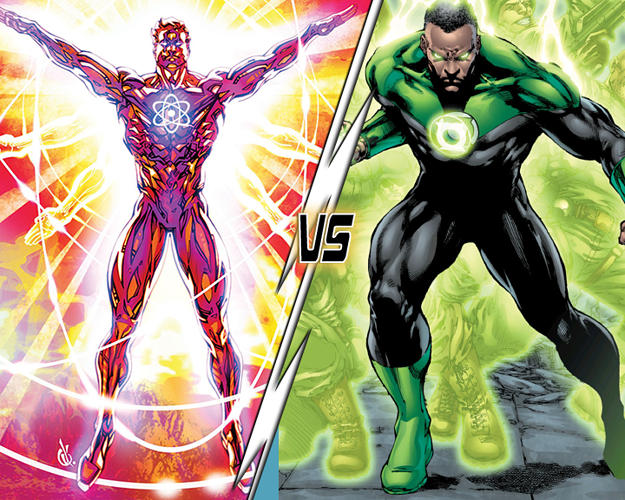 Stewart
Mostly bias but I think he fought worse than a living nuke in space and won so he should be able to do this.

Captain Atom is an energy based life form, who doesn’t need food, air or water to survive. That gives him one advantage. He can transmute physical matter and absorb energy. I’m thinking at him in alignment with Firestorm and being tied into some big bang components, absorb the energy of the power ring, or destroy a construct, create some backlash against John in space, and defeat him. I think the biggest thing with most Lanterns is when they show what they can do without a power ring, or depleted power ring, you’re helpless against someone who is living energy.

I am 100% okay with Green Lantern bias (this probably surprises nobody).

I’d like to point out that Doctor Manhattan, who’s based on Captain Atom, once clobbered Earth’s entire metahuman population, including four or five Green Lanterns.

Captain Atom is a fool who always finds a way to lose no matter how big his advantage should be. John is a much better fighter.

I when with John, but then I am predisposed to favoring any Green Lantern.

I may or may not have some myself 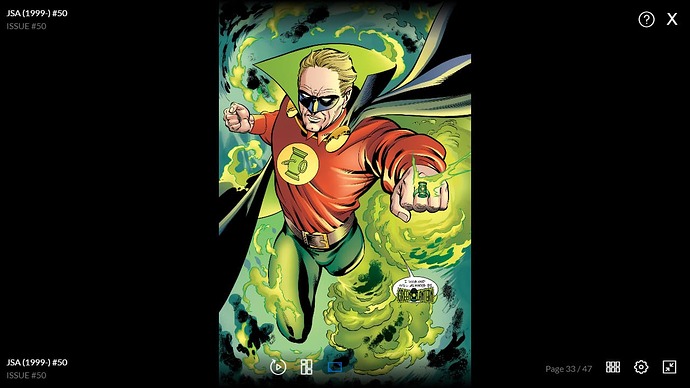 John Stewart upon seeing the results so far in this poll 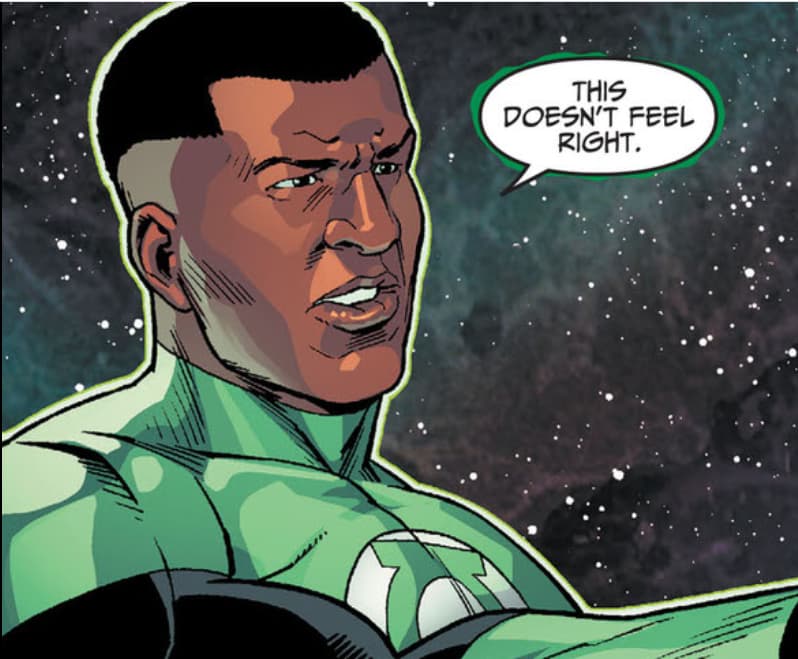 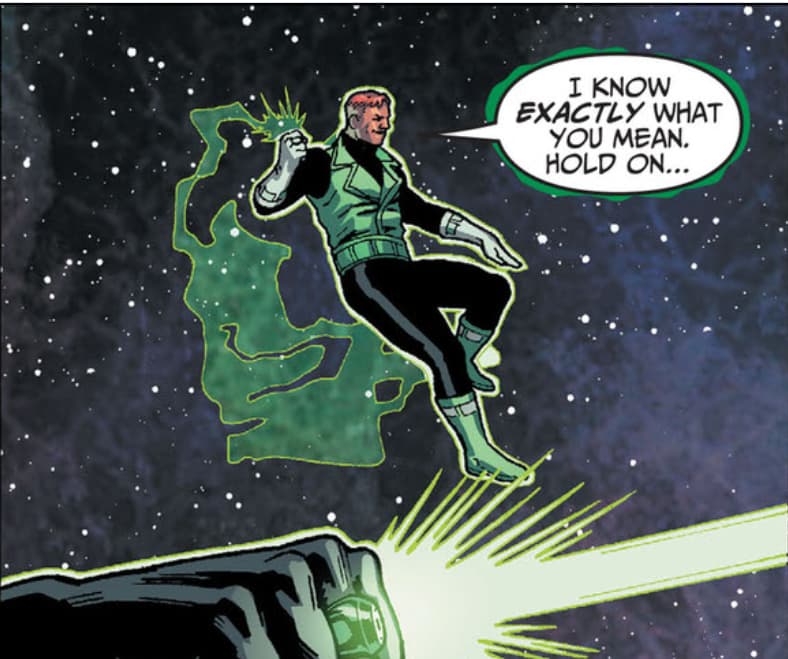 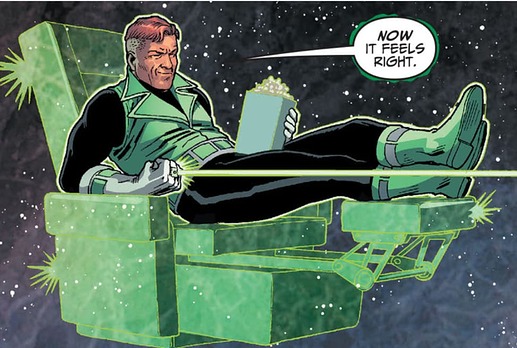 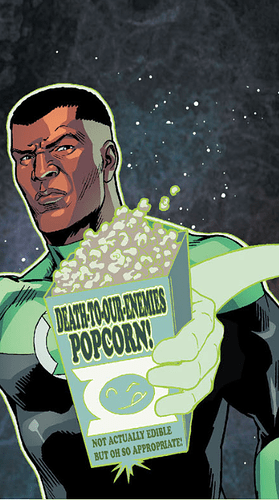 That’s what’s great about Guy, and his punchable face.

My question here is can Captain Atom absorb green lantern constructs, as they are not typical energy, but a manifestation of the emotional spectrum, based on that, although he is a powerhouse, I have to give the edge to John.

His powers are limited by his imagination. All he has to do is imagine a construct that can be absorbed and is parasitic.