Who Would Win: Black Canary vs. Silver Banshee

This week’s fight (suggested in the long-ago time of February by @darkstarz) is in all likelihood our loudest ever:


Black Canary is an expert martial artist (who has actually defeated Batman more than once) who also possesses the superhuman ability of an ultrasonic scream called the Canary Cry. Silver Banshee has supernatural strength and durability in addition to her own incredibly powerful scream.

If Black Canary and Silver Banshee were to fight, who do you think would win? (Apart from the ear plug industry, who may or may not have set up the fight for their own benefit). 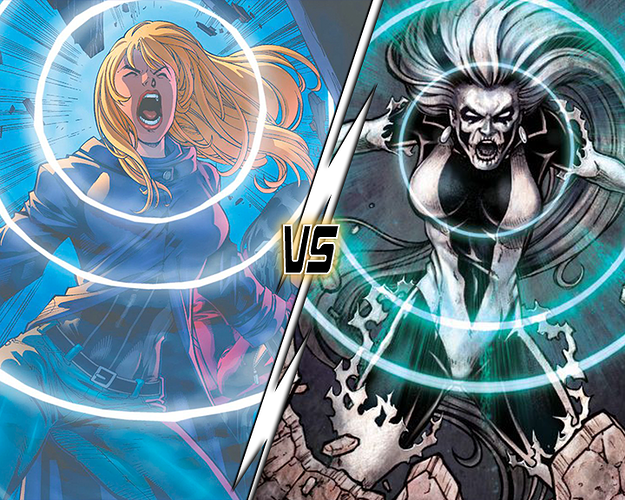 Are there any matchups you’d like to see in the future? Let us know!

not even a competition imo

I think my eardrums are bleeding just thinking about this showdown

I would have to agree with the above.

Definitely a battle worth some noise canceling headphones. Just set up a cart to sell them near by and make some money

With the fight definitely Carnary.

This has happened multiple times, all end with Black Canary winning.

(Apart from the ear plug industry, who may or may not have set up the fight for their own benefit).

I mean, it’s the insurance industry I would look to. Standard earplugs won’t protect me from the crumbling buildings falling on me.

… for the showdown, they both have sonic screams that are going to cause epic amounts of damage, and throw one another around. But Siobhan has the supernatural strength and resistance to injury that can go the distance in a fight with a Kryptonian. Dinah can take a solid punch, but despite her mad ninja skills, her strength and injury resistance is still that of an extremely fit athlete, not supernatural. In the scream-off, she can’t get in close enough to engage, so she’s just victim to getting thrown around.

Dinah’s also been pretty lax with her identity lately, so if Siobhan knows this fight is looming, she’s got the death wall behind the sonics, assuming she did some junior detective work. But even without that, I’m pretty sure this ends with Dinah impaled on a piece of rebar and buried in rubble. Dinah might strike first, and more frequently, and even be able to tactically avoid getting caught in Siobhan’s wail for a while, but Siobhan is going to have no hesitation about tearing the landscape apart. Dinah’s efforts to minimize civilian casualties will ultimately be her downfall.

Ouch! What a ear ache!

Quite the loud match up for sure.

In the end, I see it will be Black Canary being declared the victor.

And as a victory celebration… Black Canary puts on a concert!

Here you go @DickGrayson_TheBoyFriendWonder and @Reaganfan78, this here below should be a better sounding time for you. 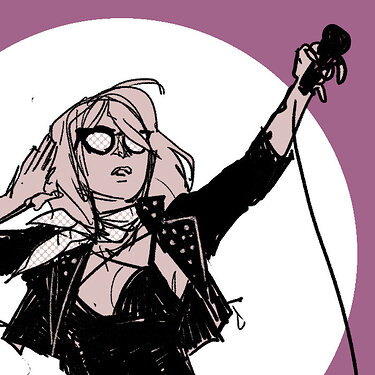 I trust you are aware that this is one of six tracks released by Black Canary (Caveboy + The Receivers + The Van Arks), including a Bauhaus cover?

Are there any matchups you’d like to see in the future? Let us know!

How about Helspont, from WildC.A.T.S, vs. Extant, the heavy from Zero Hour? 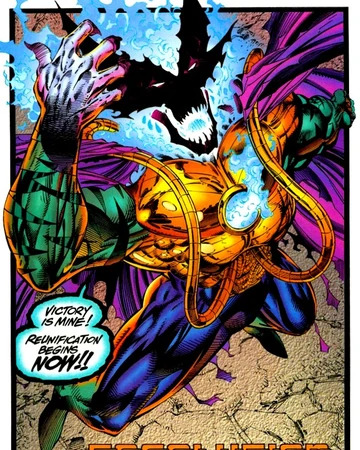 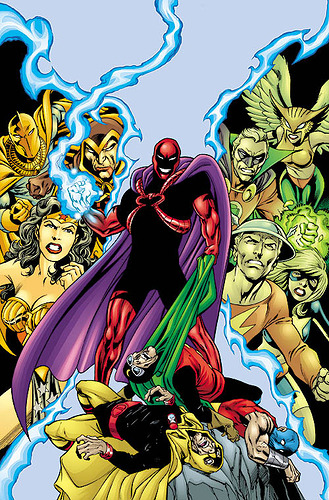 As for the titular bout, I know Black Canary would win, but I still tossed a vote Silver Banshee’s way, as she’s one of my favorite villains from my favorite Superman run.

Its solid, right?! I dig that track the most.

I trust you are aware that this is one of six tracks released by Black Canary (Caveboy + The Receivers + The Van Arks), including a Bauhaus cover?

The whole album was technically included, as well as in our Canary spotlight when we read the book it goes with recently—I’m positive @ajm08g knows.

I’m torn on whether to give this a thumbs up @Vroom!

I’m torn on whether to give this a thumbs up @Vroom!

Well, I gave this

John Byrne’s rendition of Silver Banshee is worth it. She screams “badass”, and then some.

I still tossed a vote Silver Banshee’s way, as she’s one of my favorite villains

I loved it - both the book and the EPs - and just found out Caveboy released a full length last year, so grabbed that, too! (I’m a sucker for anything Bauhaus related.)

A few of my favorite covers to feature SB: 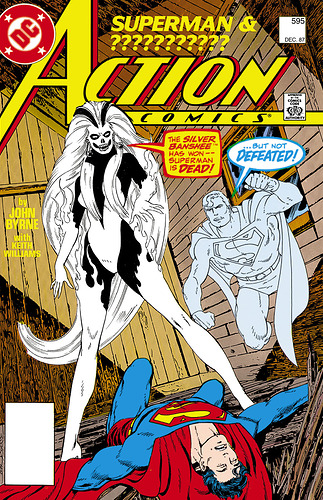 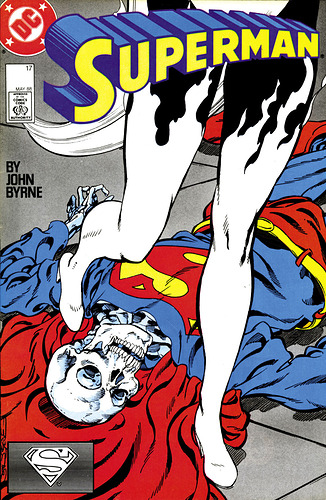 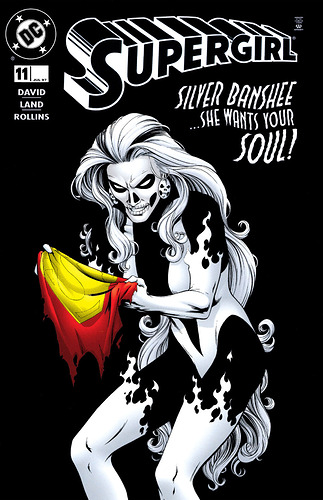 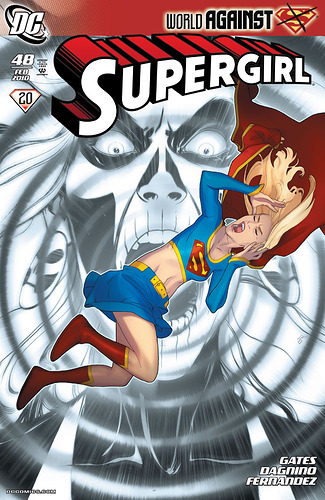 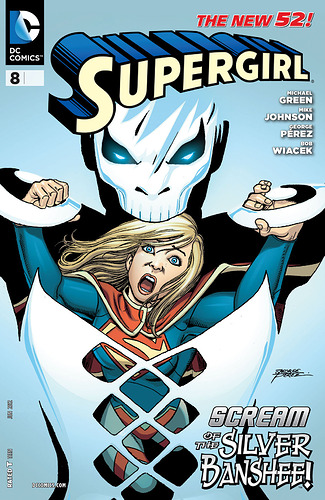 She was also seen on JLU and DCSHG, among other productions.

What I like with Silver Banshee (and I’ll admit I’ve only read her in Superman comics) is how Superman is extra vulnerable to her abilities because of his superhearing. It’s just interesting how something that is usually a strength of his actually becomes a weakness.