Who Would Win? Black Adam vs. Eradicator

The toughest matchup for Black Adam could be Movie Critics or The Box Office.

I like this matchup because I didn’t know much at all about The Eradicator but now I do and I’m always up for learning about a new (to me) DC character. While this would not be easy by any means I do think Black Adam would win, especially if the fate of Khandaq was on the line.

Oohh. Give me a second to replay things in my head on both & I’ll try to decide how I’d lean. This is a good one!!!

They both have precognition. I’d say Voids is stronger. Both have been involved in reanimation. Both are driven by the loss of loved ones. Sorry, bad grammar but I’m literally typing it as it would be if u pulled the thoughts straight out of my head, which is what I’m attempting to do. This may be a weak reason. But, I’d say Void, b/c of her support system both literally & figuratively. The ability to tap in to endless streaming of information coupled with her esp, gotta go Void?!?!

I don’t know how familiar black Adam is with space or does she teleport the 2 of them to Khera and leave him there or how humiliated would he be by Jenny Quantum.

I’m glad to hear that! I wasn’t super familiar with The Eradicator until I read some Superman titles with him recently, and I really like him now.

I think when he first showed up was in the middle of the Superman: Exile storyline, and then he was a big part of the Day of the Krypton Man arc, and then came back in Superman: The Man of Steel #1. I’ve been reading my way through the Triangle Era and enjoyed all of these stories.
The more modern stories I’ve read with him were in the Rebirth Superman, starting with the second issue, and then the Revenge storyline in Action Comics, which starts with #979.

I love kids in the hall… have you seen any of the new stuff they put out. It’s Hilarious lol. Much love to the state while I’m at it. Best sketch comedy shows ever

I’ve seen a little of the new KITH and its pretty good, so far.

The State though, that’s just

The State is-just for u- the cat’s pajamas. That was my 1st exposure to Michael Ian Black, Ben Garrant, & Michael Showalter. Who was the main character in my favorite State skit. Blueberry Johnson. 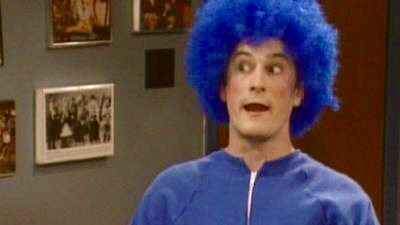 All still doing amazing work. Writing, acting etc. Garrant went to Reno 911 along with a few others from it. Their combined body of work is mostly unknown & extremely impressive!!!

Absolutely they are the some of the most talented writers and comedians of there generation. They’ve all went on to do great work behind and in front of the camera with companies as big as Disney. Much love to those guys and gals of the state kids in the hall and Reno 911.

Yep. Their involvement in the industry is so hidden. They have fingers in just about every pie

In thinking of other Black Adam and Eradicator tussles, I thought of their figures from the DC Universe Classics line, by Mattel: 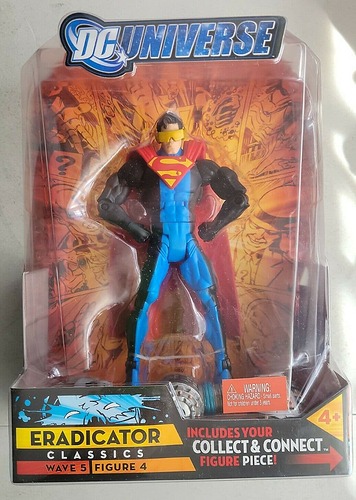 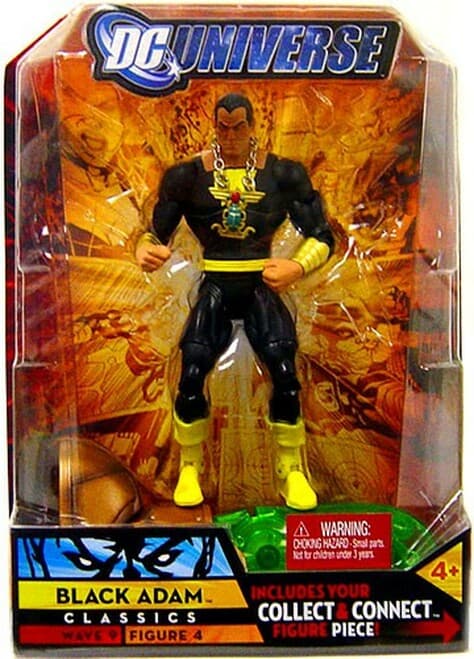 While Teth’s initial entry in the line is fine, I still side with “the E-rad-i-ca-tor!”