Who Would Win? Batman vs. Spawn

Our fight this week is between two of the most popular and iconic comic characters ever-Batman and Spawn!

Who do you think would emerge triumphant in a fight between these two heroes-the Dark Knight or the Hellspawn? Let us know who you think it would be and why, below!

(And if you’re excited to read more about these two characters, be sure to check out Batman/Spawn #1 on DCUI Ultra, available today!) 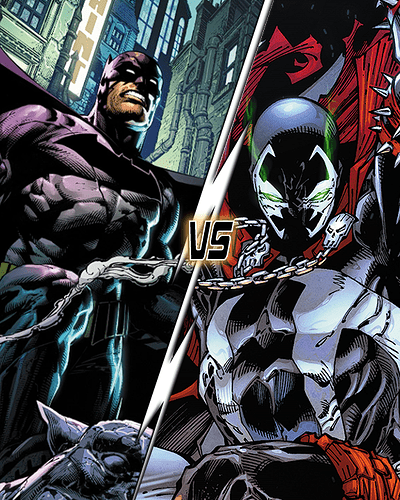 I don’t know anything about Spawn, I really hated the movie trailer for the movie, that’s why I didn’t see Batman & Robin (1997) for the 3rd time at the movie theater, so I don’t have to see the Spawn trailer again,
Anyway, Batman gets my vote since I grew up, love watching the tv series, movies and now reading comics.

I totally forgot there was a Spawn movie, but I do remember now seeing the commercials for it when I was a kid.

Yeah, it was that creepy clown I hated the most and that terrible voice of his! Maybe that’s why Batman & Robin flop at the box office, who would wanted to see that creepy clown in the movie trailer? I sure don’t.

I was there opening night for Spawn in 1997.

I can’t believe this is a choice for anybody. Spawn all day, every day. Batman voters should be tested for contraband pharmaceuticals. Spawn doesn’t need to put forth any effort, should let his costume handle the light work. No amount of time and/or money going to help Batman.

Most lopsided match I’ve seen in this thread.

The movie is bad, but there’s an animated series maybe floating around on HBO that is much better.

i do not know anything about spawn…

My totally educated vote is for Batman

It’s there on HBO Max.

I went with Batman because, well, he’s Batman. I know Spawn has multiple powers, but Batman seems to have a contingency for every possible situation. 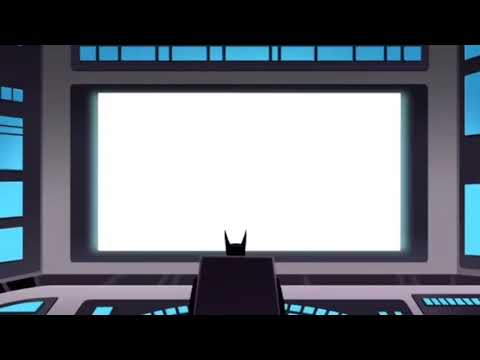 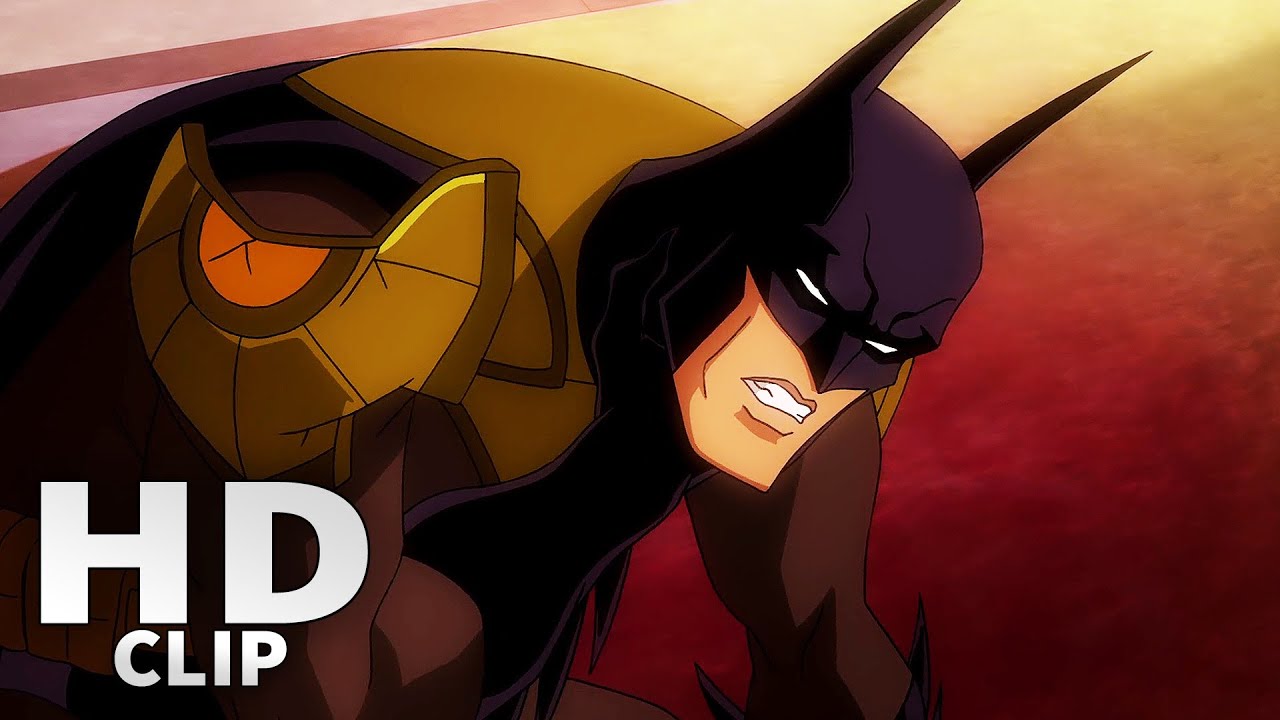 Batman would win though. 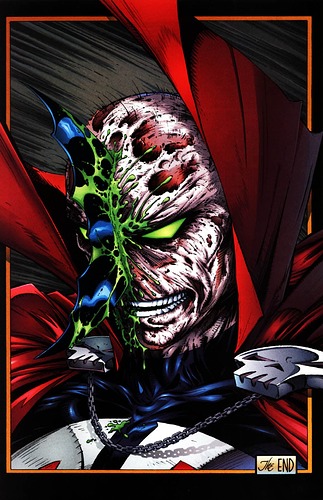 Who has their name first in the title?

That’s what I thought. In that case, obviously Batman will win. Unless it’s like those movies where it’s “v” but actually they end up friends and working together after all.