Who Would Win? Artemis vs. Green Arrow

This round’s fight is between two of the most skilled and heroic archers in the DC Universe-Artemis and Green Arrow!

Do you think Artemis’s Amazon power and training would give her the edge? Or would Oliver Queen’s extensive skills and experience be enough for him to win? Let us know your pick, below!

(And if you want to read more about Artemis, be sure to check out this week’s Artemis: Wanted #1!") 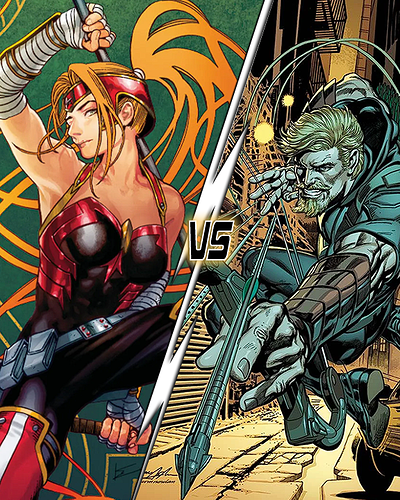 i would win lol 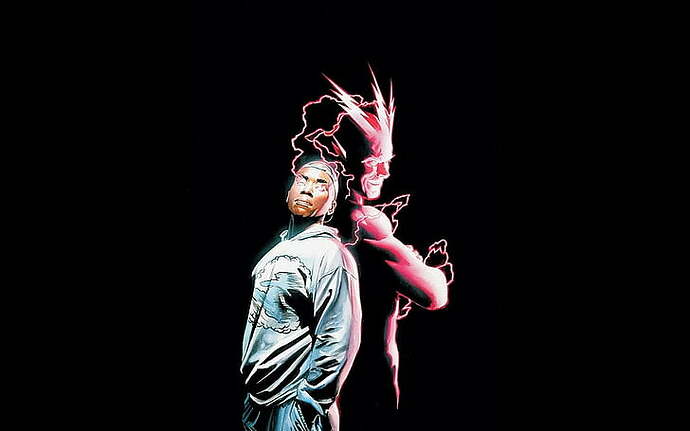 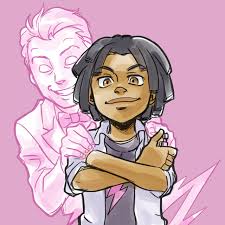 I feel like this would’ve been a good option for an Olympics themed WWW, actually.

Both have been trained on islands, and both are hardasses.

However, I like redheads over blondes and with that, Artemis takes the cake.

Ollie hangs his head down

Its okay. At least you have the Arrowcave and the Arrowcar and the…you really do have a Batman complex, don’t you?

Well, I bet you’d beat Artemis in the chili cook-off.

Ollie looks up and says “Really?”

IDK. Themysciran chili is supposedly pretty good from what I’ve been told. You may have an uphill battle in front of you when it comes to chili.

At least you have a boxing glove-topped arrow.

Ollie says “Yeah!” and jumps into the air with a smile on his face

Artemis hands down. I like Green Arrow, but Artemis would use tricks that GA wouldn’t.

This was a tough one for me. I went with Green Arrow because he has been one of my favorites since childhood, but I really can’t count Artemis out entirely. Whoever won, it would be close! 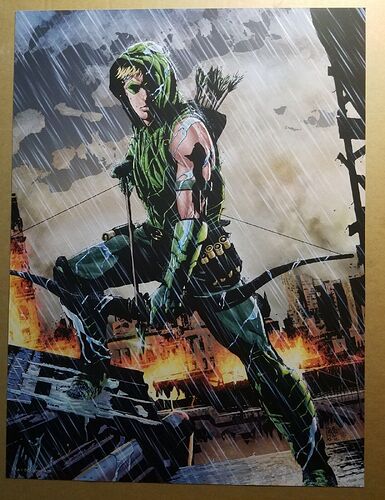 If nothing more than I have to choose the character I have cosplay’d as.

Tough choice. Definitely an interesting battle. I’d say Artemis would be able to get the upper hand.

How did I not see this? @Green.Lantern, I’m voting for your old good friend, Green Arrow! Even without a boxing glove arrow, he’s a better shooter since Robin Hood!

The only way Ollie wins this fight is in the sense that he’d probably be happy that a built, red-headed Amazon kicked the crap out of him.

Both are skilled fighters with and without weapons, so I will have to give the edge to Artemis natural abilities which as an Amazon who can go toe to toe with Diana are quite formidable.

Thunder, and Lightning, VS Fire, and Ice!

I’ve gone for Green Arrow, I’ve always had a soft spot for the Emerald Archer, and is why I became an Archery Instructor.

I can see this being a battle of long range vs close range.

If Green Arrow can dispatch Artemis before she closes the distance, Green Arrow wins. If not, well…

Artemis is my friend so… gotta go with her.