Who Would Win? Aquaman vs. Emperor Aquaman

This week saw the arrival of the Aquaman 80th Anniversary 100-Page Super Spectacular, and we’re celebrating with a special all-Aquaman matchup. Our fight this week is between the mainstream, heroic Aquaman, and his villainous counterpart from the Flashpoint universe, Emperor Aquaman? Which master of the oceans do you think would win? Tell us know who and why, below! 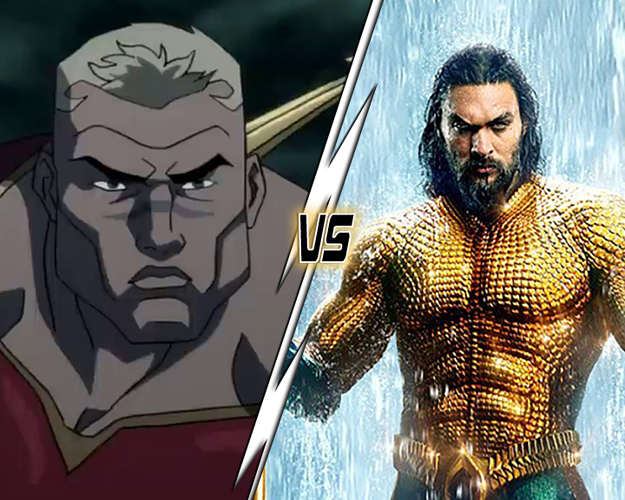 Excellent poll! My feeling is that Emperor Aquaman would be more ruthless and thus more dangerous.

Justice prevails.
Not the first tyrant Aquaman has faced.

Unfortunately the vote will be going to the hunk and not the killer. Jason is the better actor though the other guy was a little 2 dimensional with his acting… Either way I picked the emperor for the kill.

Anyone who is blessed to have this lady in their life… 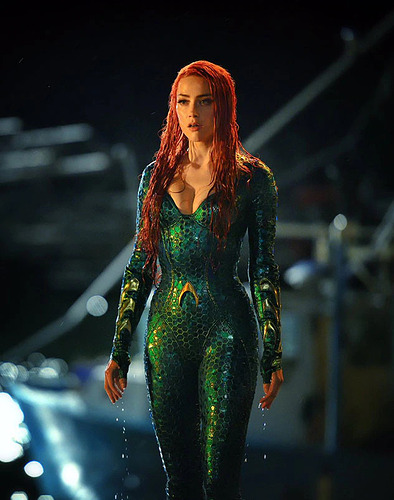 …will win. They just WILL.