Who Would Win? Alfred vs. Martha Kent Bake-Off

Welcome to a special installment of our Who Would Win! This week, we want to know who you think would win in a baking competition between two of DC’s most beloved bakers-Alfred Pennyworth and Martha Kent! Whose baked goods would take home the prize? Let us know who you think it would be, below! 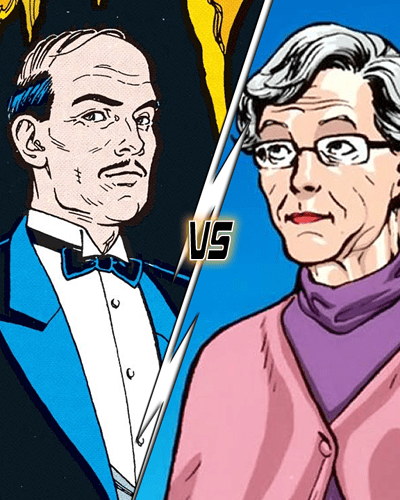 you always Alfred but Martha K.'s totally got this. 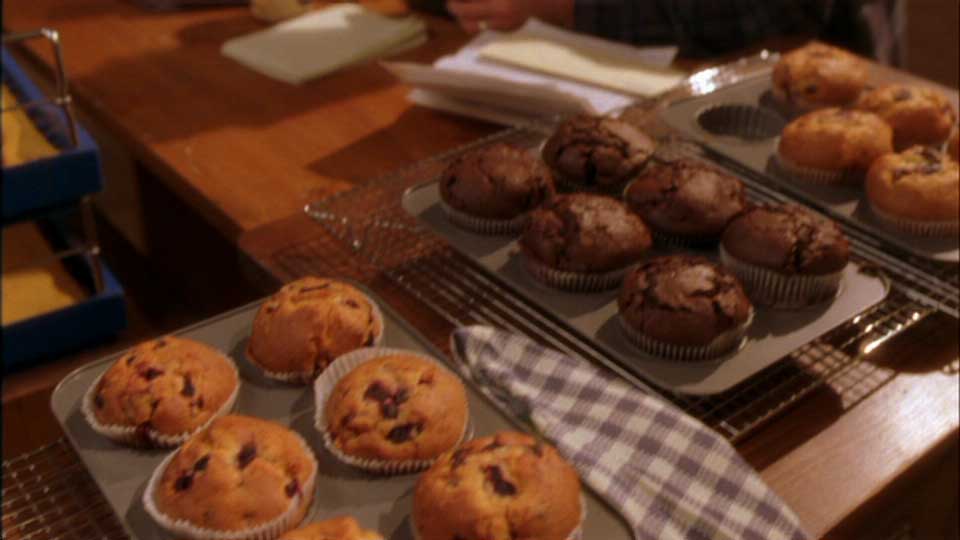 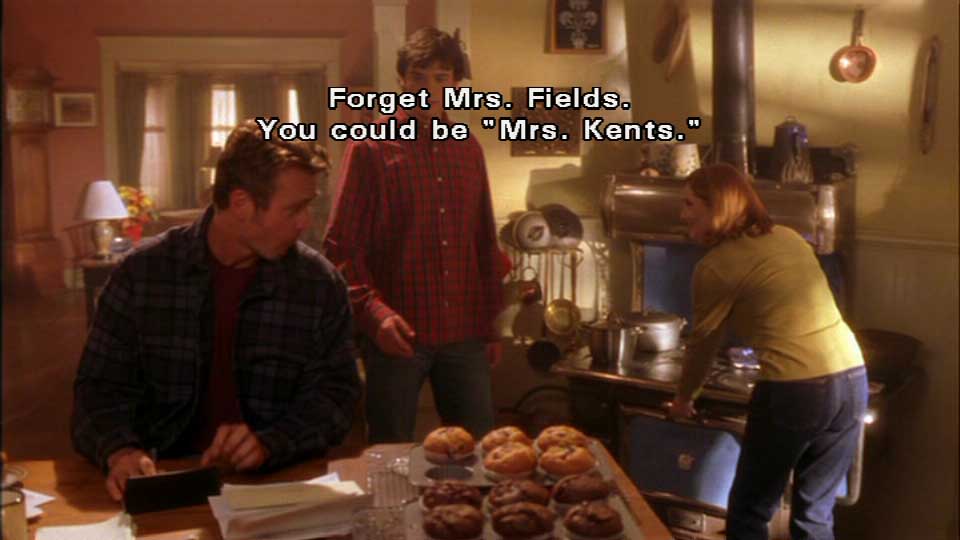 I feel like given that her son could always drop in from anywhere in the world at just a moment’s notice, Martha would almost always have some good baked treats around. I also wonder if Alfred gives out cookies so the Bat-family members have something to bite down on when he’s stitching them up or extracting bullets.

I also wonder if Alfred gives out cookies so the Bat-family members have something to bite down on when he’s stitching them up or extracting bullets.

Or it could be Pennyworth series Alfred who would probably give them nothing at all and tell them “Calm down, don’t get in a paddy!” 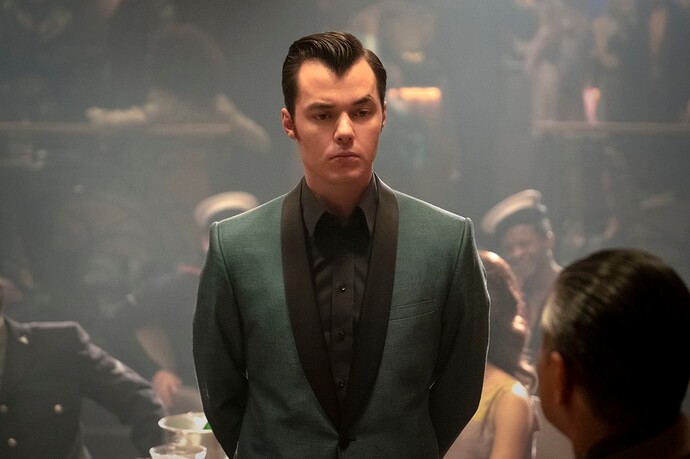 And when he’s done with the stitching he’s like “I’ll put a kettle on.”

I also feel like 99% of the time Bruce would just eat something without even noticing what it was. The Robins and Batgirl would probably be a lot more appreciative. I’m also picturing a young (or maybe not so young) Clark using his superspeed to finish off dozens of cookies in seconds.

Clark using his superspeed to finish off dozens of cookies in seconds.

I don’t know who to choose!

I imagine that they’re both amazing but… Alfred is family…

Would you rather have Batman or Superman mad at you?

If Pat from Stargirl was on the list, he would’ve got my vote, so I have to say…Martha!

Shhh, don’t tell Batman that I rooted for Superman’s mother.

Alfred’s a better all-around cook, but Martha is the better baker.

After a slice of her apple pie, Alfred would say “My word!” and then ask for another slice.

I went with Alfred on this. I figure he has the training of the best chefs, so he could come up with some really fine baked goods with recipes from all over the world. I figure Martha would just do the usual Midwestern cookies, cakes, et. al. Too, I think Clark is going to be happy with whatever his mom bakes. I figure Bruce would be a bit more finicky.

I’ll say Alfred. Being with the Bat family has a more diverse pallet and taste range leading to improved skill with irl Ma Kent has her usual costumers who have there usual tastes so it becomes more of the same. Butt both making something together must me amazing

Bruce: What is the name of your opponent, Alfred?
Alfred: Martha Ke-
Bruce: Alfred, let her win.

Neither have good outcomes. One of them could throw me into the sun, and one of them I’m married to his son…

I have eaten them both. I know Martha’s are better.

Of course not. He makes cookie cake for that.