Who Wins the Challenge of the Super Friends 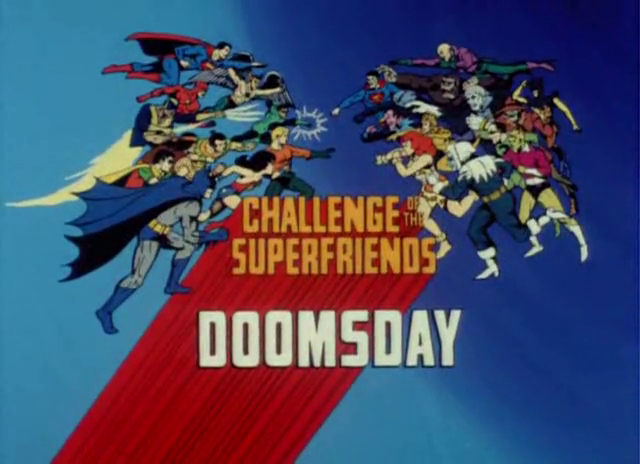 This is The Challenge of the Super Friends! I think every scene is from the first 4 episodes. I guess they have the same DVD I have.

in kindergarden we watched this on DVD if there were rainy days, so i was shocked when I learned Giganta was in fact not el dorado’s main villain but a wonder woman villain

Very reasonable, but I presume you mean Apache Chief, as he could become a giant.

The show changed Giganta’s origin to be her stealing a magic medicine bag from Apache Chief.