Once again this is a 5 vs 5 battle but with a mix of heroes and villains on each team.

Battle will take place on Rann and is once again a death battle. 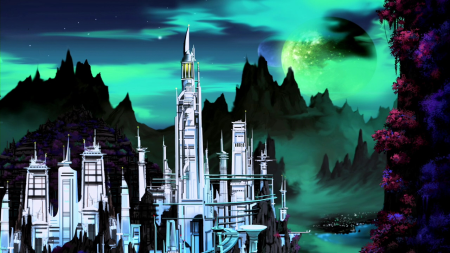 Too close for me to call, but I do know that it comes down to Firestorm v Captain Atom

Firestorm and Klarion are really powerful (and I don’t know much about Icon but I assume he’s also pretty serious if the teams are supposed to be anywhere near evenly matched), but Captain Atom, Zatanna, and Black Adam are all major league heavy hitters. Honestly, the Question, Shiva, Richard Dragon, and Poison Ivy are pretty much clutter if it’s an outright brawl between this bunch. I’m slightly tentatively going with Team One, especially if Firestorm is Ronnie.

Capt. Atom and Black Adam are way to destructive to be on the same team.